Former WeWork CEO and co-founder Adam Neumann is attempting to make a comeback in the form of a residential real-estate venture that has already lined up funding and is valued at more than $1 billion.

Neumann’s planned real estate business Flow has received $350 million in funding from Andreessen Horowitz, the venture capital firm that was an early investor in Silicon Valley giants Twitter and Airbnb. 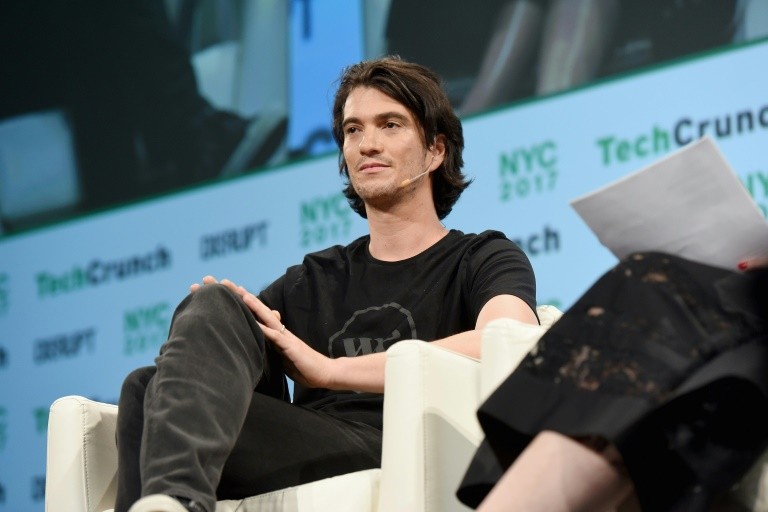 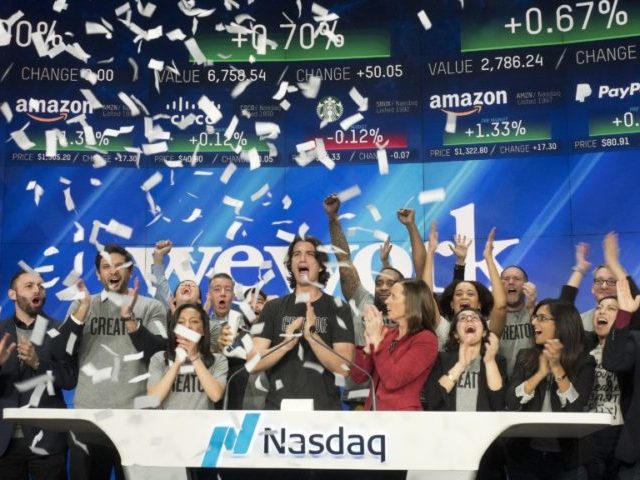 Marc Andreessen, the co-founder of Andreessen Horowitz, announced the funding in a blog post Monday, saying the way people live and work has changed drastically in the last two years, with more people working from home and moving away from major cities, especially young people.

“The residential real estate world needs to address these changing dynamics. And yet virtually no aspect of the modern housing market is ready for these changes,” he wrote.

“And so, we are excited to partner with Adam Neumann and his colleagues on Flow, which is a direct strike on precisely this problem.”

Flow’s official site doesn’t elaborate on the nature of the business. But the New York Times, which first reported the $350 million figure and the $1 billion valuation, said Neumann’s aim is to provide a consistent housing experience across a chain of branded apartment complexes.

Under Adam Neumann, WeWork shot to fame for its attempt to revolutionize office life by creating shared and co-working spaces. But his tenure as CEO was a rocky one, with allegations of wild behavior, including drug use and excessive partying.

His behavior came into the media spotlight as WeWork was preparing for its IPO, ultimately leading to his resignation in 2019.

Public interest in Neumann was revived earlier this year with the Apple TV+ series WeCrashed,  which dramatized the company’s rapid rise and fall. The series stars Jared Leto as Neumann and Anne Hathaway as his wife, Rebekah.