This week, Citizens United’s Dave Bossie and Steve Bannon debuted their new documentary, Fire from the Heartland: The Awakening of the Conservative Woman.

The film chronicles conservative women who have sparked the popular call for common sense governance and captured the public’s imagination. It is a required viewing for anyone honestly interested in the roots of the Tea Party phenomenon and the future of American conservatism. 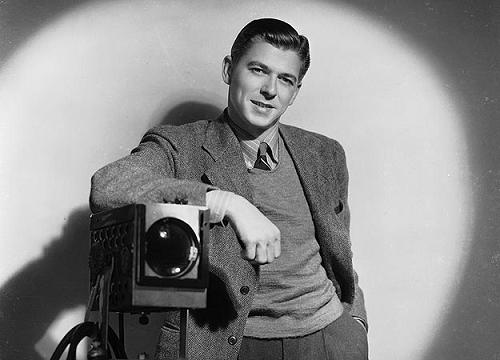 In the 20th Century, the fonts of confusion and uncertainty that breed discontent among a people were identified by the conservative philosopher Russell Kirk:

(Discontent occurs) not necessarily when they are poor, but when they are emotionally and intellectually distraught…when even the family seems imperiled; when people can no longer live as their ancestors lived before them….

Against the chaos of our age, conservative women have rightly raised their voices to say “Stop!”

These and millions of other Conservative women know the Obama administration and its Democrat Congress’ radical agenda imperils not only American prosperity but American Exceptionalism itself – the inherited liberty, virtues and traditional culture we have inherited from our prior generations and must bequeath to our children.

As revealed in the documentary, these conservative women’s wisdom was not imparted to them in a classroom by Left-wing college professors’ spewing radical doctrines. As conservatism in its purest sense is always acquired, it was imparted to them around the hearth of home by their families and personal experiences. Thus, the impact of the film is not diminished by an attempt to narrate second hand these conservative women’s vitality and indispensability to the movement and America’s future.

Shining through in their own words, these conservative women illume their humble roots, honest beliefs and outright defiance of those who would destroy everything they know and cherish about their families and fellow Americans.

Yes, conservatives will welcome this movie; however, it would be wise for misogynistic Leftists to view it, because it might dampen their desire to revile these Mama Grizzlies. Of course, if the Left was wise, it never would have tried foisting its radicalism upon these Mama Grizzlies.

Today, these conservative women fight for the hearth of home. They are principled, perseverant, and defiant; and, when these Mama Grizzlies and America ultimately win, the Left will just have to grin and bear it.