I’ll admit I came a bit late to “Buffy the Vampire Slayer.” I had seen the rather silly cinematic version on VHS at a friend’s house, but didn’t feel compelled to watch the television show. Meanwhile, I had gone through an extended period of not watching television at all. It wasn’t until a friend at work mentioned that she was a “Slayer” that I took notice. I did a double take and asked her what she was talking about. This was 1998, when Buffy was in her second year as a series and was just starting to take off. It wasn’t until a couple of years later that I ran across an episode of the teen drama and finally understood what all the buzz was about. I was officially hooked and went back looking for all the previous episodes as well as watching each new one as it came out. 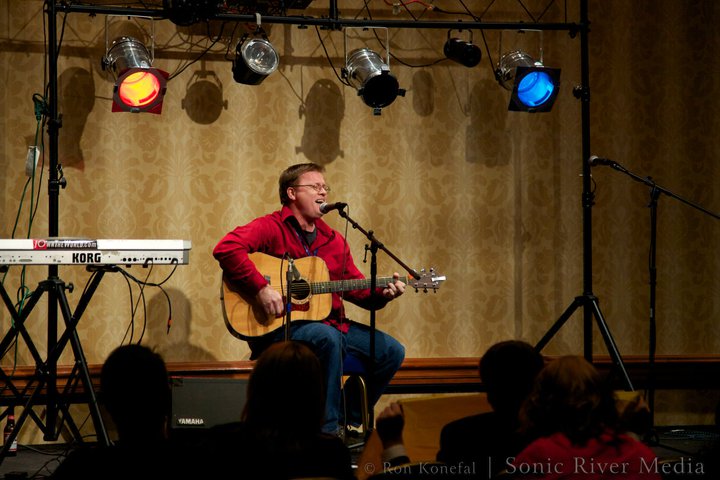 The Buffy phenomenon spanned seven seasons, picking up multiple awards in every category. As a young father of three daughters, though, there were several aspects of the show that spoke to me even more deeply. The fact is that Buffy the Vampire Slayer is, at its core, an exceptionally conservative show. There are a few episodes that break this general mold but, as a whole, it is everything that Hollywood is not. There is a main theme that runs throughout the entire span of the show and is apparent in every single episode.

Evil exists and you do not negotiate with it; you fight it.

The evil on display in “Buffy” takes many forms: a giant man-eating praying mantis disguised as a beautiful substitute teacher, a mayor intent on becoming a greater evil being, various vampires (of course), and fellow students intent on more run of-the-mill mischief. Buffy and her friends don’t attempt to talk to the villains when their plans become apparent. There is only one solution, and that is the eradication of those who are intent on destroying or corrupting you and those you love. While it is true that there are occasional gray areas, as sometimes the antagonist is a former friend or ally, this thread follows throughout, sometimes writ large as the gang goes after the Big Bad and sometimes closer to home with a parent’s abusive boyfriend.

While it is true the title character of the show is endowed with an array of supernatural gifts, for the most part, the other team members are much more mundane. Xander, the comic foil, is completely without supernatural powers, yet again and again he demonstrates that the main trait needed to fight evil is courage. Even Giles, Buffy’s mentor, has no magical capabilities but, without his courage, training, and leadership, nothing would get done.

This might be one of the most subversive themes to make its way into the show. Every poor personal choice has fallout. In an environment where teenage sex is seen as normative and without a downside, “BtVS” bucked the trend. It didn’t matter that she was deeply in love, the results of Buffy’s first foray, and second for that matter, is tragic and painful. Drinking has consequences. Lying has consequences. Everything you do has a result and, if you make the wrong choices, you will pay for them in the end.

You are the master (or mistress, if we’re going to stay in context) of your own destiny.

The buck stops with Buffy. When there is a problem, it comes down to her to deal with it. She has a support network of friends and family, but in the end, she carries the responsibility to take care of business. There are no predestined conclusions, there is always a chance that Buffy will be defeated and, when she is down, she has to work harder. The only exception to this rule appears in the 7th season when someone is unable to escape her fate. I still contend that this was the worst episode ever.

There are some minor themes that are also obvious throughout. They don’t show up in every episode, but they are important to the overall narrative.

Old White Guys know stuff that can help you.

Don’t tell folks in academia, but history began before Woodstock or Woodrow Wilson. The main people who made our society what it is today are Old White Guys. They built civilization as we know it today and they have records of how to kill “The Gentlemen.”

The overall villain of each season is referred to as the “Big Bad.” In two different seasons, the Big Bad is the government. Season 3 is spent fighting the machinations of the Mayor of Sunnyvale who made a pact with demons to gain greater temporal power. Season 4’s villain is a government organization that goes rogue “for the greater good.” At no point is the government shown in a good light.

The final theme that I feel needs to be touched upon is that of redemption. No one is so irredeemably evil that they cannot, after much hard work and rebuilding of self, find themselves unequivocally on the side of good.

There are several major and minor characters that move from the opposition to the home team. In some cases it is the last action they do before dying, in others the impetus to do so isn’t completely out of choice. The results are the same. The person pays the consequences of his actions but, in committing himself to assisting in the ongoing fight against evil, finds a modicum of redemption and acceptance.

The show isn’t perfect by any stretch of the imagination. The later seasons move into a much darker realm then the upbeat optimism of the first four and a half, but the main themes stay true throughout. It’s worth picking up and watching, especially if you have teenage children. The show is so well done that they won’t even realize that they’re learning.