Apple has pulled all games from its App Store which contain the Confederate flag. When explaining to developers why their content was banned, Apple stated it was “because it includes images of the confederate flag used in offensive and mean-spirited ways.”

Below is an image of the Confederate flag’s use in developer HexWar Games’ historical strategy title Civil War 1863, which was banned: 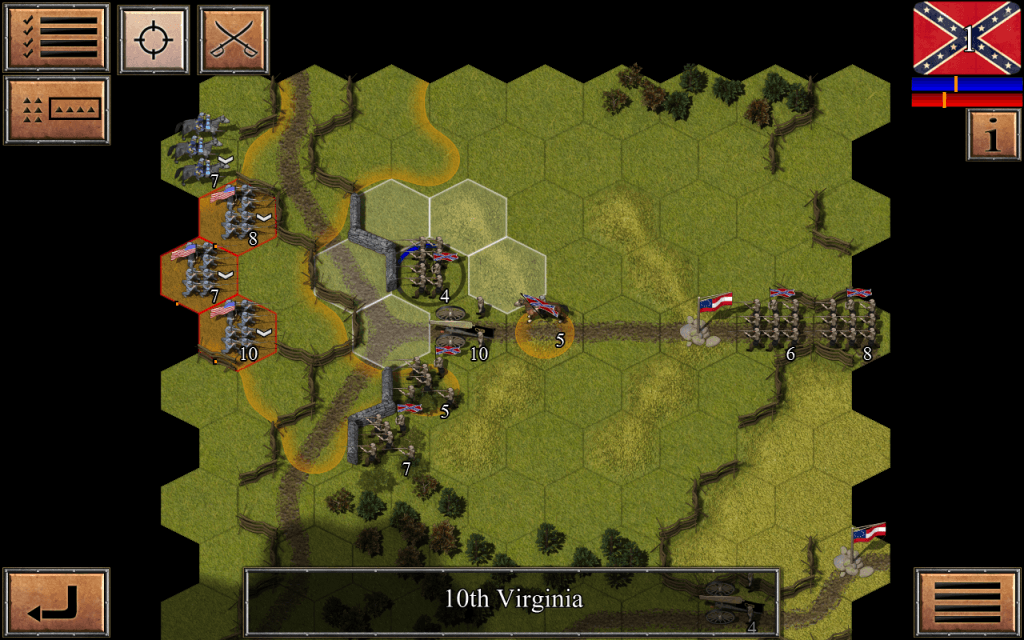 My thoughts are with the victim's families in SC.Let us honor their lives by eradicating racism & removing the symbols & words that feed it.

Apple is citing Section 19.1 of its App Store Review Guidelines as reason for removing games displaying the Confederate flag. Section 19.1 says that “apps containing references or commentary about a religious, cultural or ethnic group that are defamatory, offensive, mean-spirited or likely to expose the targeted group to harm or violence will be rejected.”

We accept Apple’s decision and understand that this is a sensitive issue for the American Nation. We wanted our game to be the most accurate, historical, playable reference of the Battle of Gettysburg. All historical commanders, unit composition and weaponry, key geographical locations to the smallest streams or farms are recreated in our game’s battlefield.

We receive a lot of letters of gratitude from American teachers who use our game in history curriculum to let kids experience one of the most important battles in American history from the Commander’s perspective.

Spielberg’s “Schindler’s List” did not try to amend his movie to look more comfortable. The historical “Gettysburg” movie (1993) is still on iTunes. We believe that all historical art forms: books, movies, or games such as ours, help to learn and understand history, depicting events as they were. True stories are more important to us than money.

Therefore we are not going to amend the game’s content and Ultimate General: Gettysburg will no longer be available on AppStore. We really hope that Apple’s decision will achieve the desired results. We can’t change history, but we can change the future.

Apple’s decision to remove Confederate flag products follows the bans of other major retailers such as Amazon and Walmart.