The first photos from Southside with You, the upcoming film about President Obama and First Lady Michelle Obama’s first date, were released online Tuesday.

Southside with You follows a young Obama in 1989, when he took Michelle (then Robinson) to a screening of Spike Lee’s Do the Right Thing on a summer night. The couple also took in exhibits at the Art Institute of Chicago and had their first kiss outside of an ice cream parlor.

According to the Hollywood Reporter, Parker Sawyers (Zero Dark Thirty) is set to play the young Obama, while Tika Sumpter (Ride Along, Get on Up) will play Michelle Robinson.

Obama described his first date with Michelle in a video message played ahead of Do The Right Thing‘s 25th anniversary screening in Los Angeles in June. 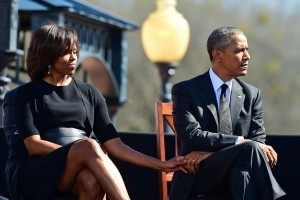 “We had eaten lunch at the Art Institute of Chicago, gone for a little walk and then I took her to this new movie everybody was talking about, directed by a guy that not many people had heard of, but it was supposed to be pretty good,” the president said.

“He was trying to show me his sophisticated side by selecting an independent filmmaker, and it ended up being a pretty good movie – really great,” added the First Lady.

Check out the photos, courtesy of the Hollywood Reporter, below: 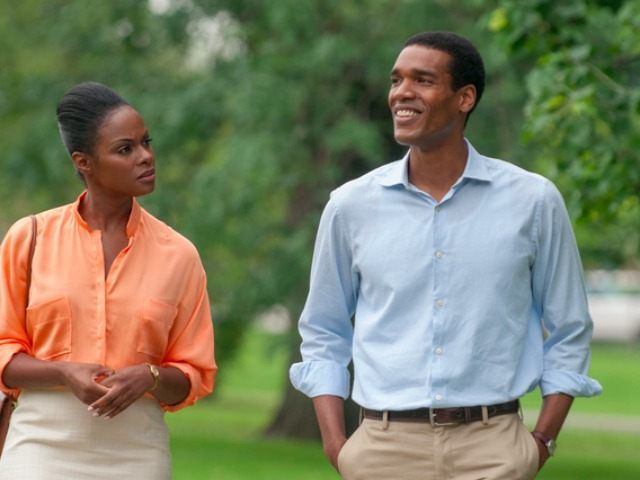 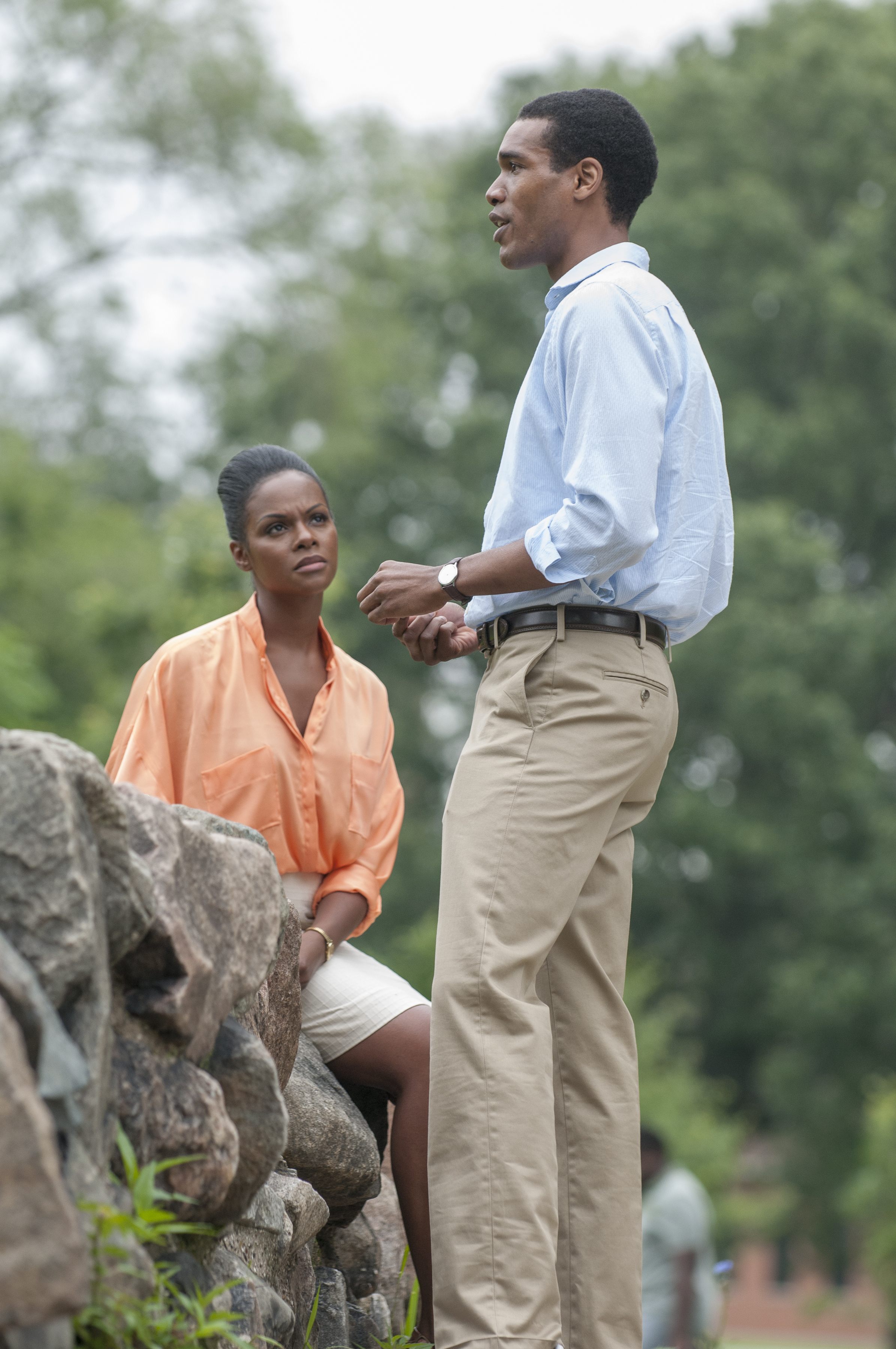