The artist known as Prince was reportedly found dead at his Paisley Park compound in Minnesota on Thursday morning, his publicist announced. He was 57.

No cause of death was immediately given, but the singer — full name Prince Rogers Nelson — had been battling health problems in recent weeks. Last week, the singer’s private plane was reportedly forced to make an emergency landing in Illinois so he could receive emergency medical treatment for a battle with the flu.

Prince appeared at a party near his Minnesota home the following day to assure fans he was all right and to show off some of his newly-purchased musical instruments.

The Associated Press reports that sheriff’s deputies were called to Prince’s studio, where they found the singer unresponsive in an elevator. Attempts to perform CPR were unsuccessful.

The Carver County Sheriff’s Office is reportedly conducting an investigation into Prince’s cause of death. The sheriff’s department posted a message to Twitter saying it was currently “investigating the circumstances” of the musician’s sudden passing.

Prince Rogers Nelson (57) found dead at Paisley Park Studios in Chanhassen, MN. We are investigating the circumstances of his death. 802jk 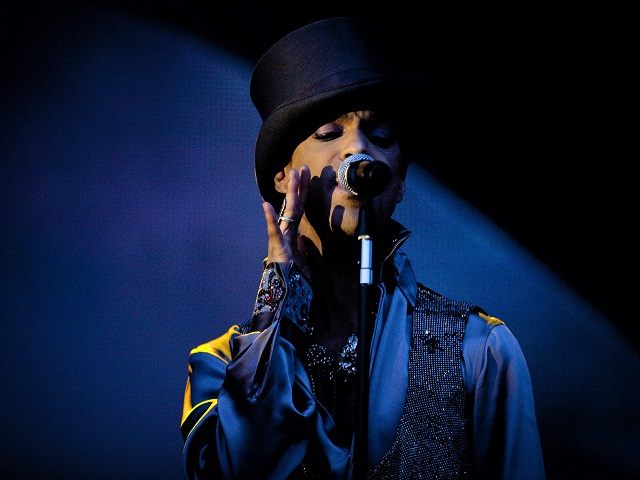 In this Aug. 6 2011 file photo, American singer and songwriter Prince performs on the Isle of Amager in Copenhagen, Denmark. (AP Photo/Polfoto/Jakob Joergensen, File) DENMARK OUT

Local tributes began pouring in as the news was confirmed, with various artists and millions of fans expressing heartbreak.

Fitting that it's raining in Minneapolis today. pic.twitter.com/s5KFurDhHi

President Obama released a statement Thursday afternoon calling Prince “one of the most gifted and prolific musicians of our time.”

"Today, the world lost a creative icon." —@POTUS on the passing of @Prince: https://t.co/MTb3nKxruR pic.twitter.com/gowq1MExM3

Prince has sold more than 100 million albums worldwide, making him one of the best-selling artists of all time. The singer, also known as “His Royal Badness” and “The Purple One,” won seven Grammy Awards and had been nominated 30 times. He also won an Academy Award for Best Original Song for “Purple Rain.”

Prince began his music career in Minneapolis in the mid-70s, releasing his first album, For You, in 1978.  The following year brought the release of the self-titled album Prince and the singles “Why You Wanna Treat Me So Bad?” and “I Wanna Be Your Lover.” The singer opened for Rick James on his 1980 tour and performed on Saturday Night Live for the first time in 1981. 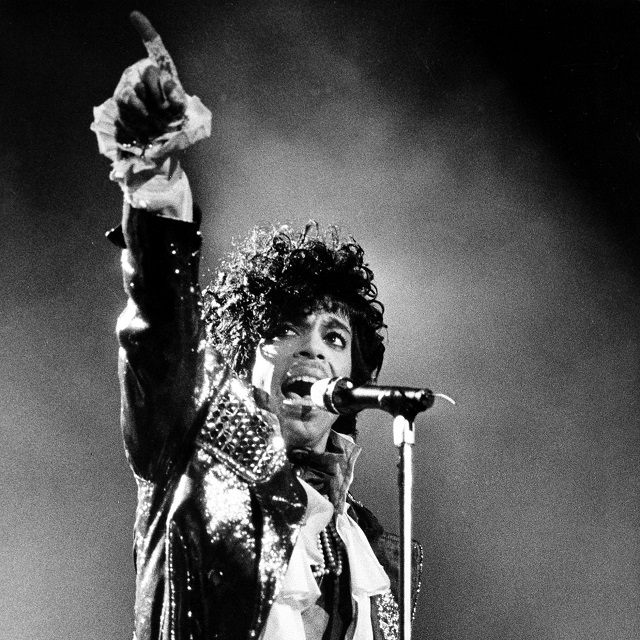 Prince’s popularity skyrocketed in 1982 with the release of the double album 1999, which included the title track single and “Little Red Corvette” and sold three million copies. But it was Prince’s next album — Purple Rain, the soundtrack to a film of the same name — that established the singer and multi-instrumentalist as one of the most unique musical voices in a generation. The album sold 13 million copies and remained atop the Billboard 200 chart for nearly six months. It included the singles “Let’s Go Crazy” and “When Doves Cry.” 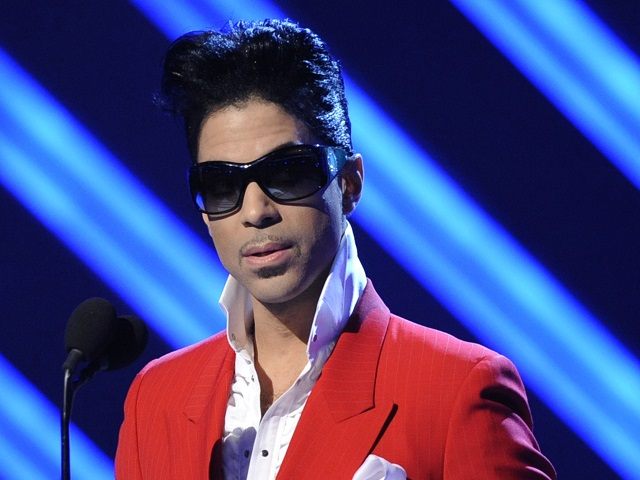 Prince disbanded his band, The Revolution, and the late 1980s saw the release of albums including Sign o’ The Times, The Black Album, and Lovesexy.

The 90s brought a new band, The New Power Generation, and even more albums: Diamonds and Pearls, the Love Symbol Album, a greatest hits compilation, The Gold Experience, Crystal Ball, and Rave Un2 The Joy Fantastic. In 2004, Prince joined Beyoncé at the Grammys to perform a medley of his greatest hits, including “Purple Rain” and “Let’s Go Crazy.”

The singer was famously protective of both his music and his image, and once changed his name to an unpronouncable symbol in a protracted battle with his record label Warner Bros.

In 2007, he performed the Halftime Show at the NFL’s 41st Super Bowl — running through a set of his hits including “Little Red Corvette” and “Purple Rain” in the middle of a rain storm. He was inducted into the Rock and Roll Hall of Fame in 2004.

In summer 2007, shortly after his triumphant Super Bowl performance, Prince played a 21-night engagement at London’s 02 Arena as part of his “Earth Tour.”

The artist famously disliked digital music distribution platforms like iTunes. “The Internet’s completely over. I don’t see why I should give my new music to iTunes or anyone else. They won’t pay me an advance for it and then they get angry when they can’t get it,” he said in an interview with the Mirror in 2010.

“The Internet’s like MTV. At one time MTV was hip and suddenly it became outdated. Anyway, all these computers and digital gadgets are no good. They just fill your head with numbers and that can’t be good for you.” 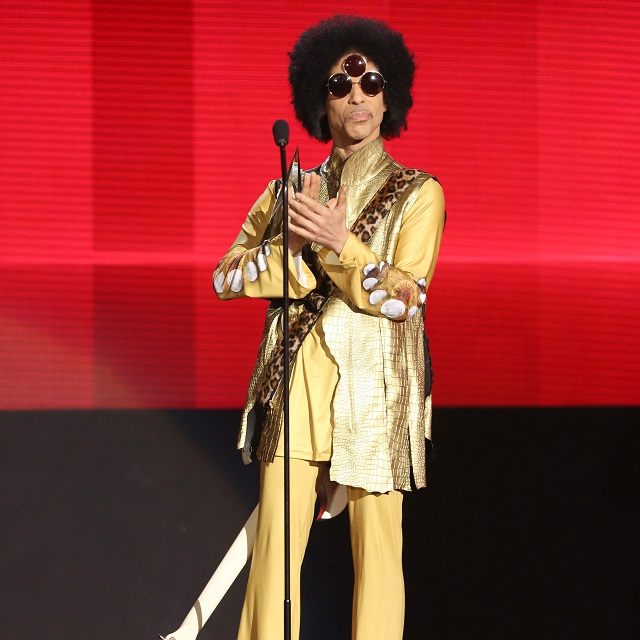 Prince presents the award for favorite album – soul/R&B at the American Music Awards at the Microsoft Theater on Sunday, Nov. 22, 2015, in Los Angeles. (Photo by Matt Sayles/Invision/AP)

In May, 2015, the singer released a song titled “Baltimore” in response to the death of Maryland teenager Freddie Gray. Prince held a “Rally 4 Peace” the city later that month, where Baltimore prosecutor Marilyn Mosby joined him onstage. The music video for “Baltimore” featured footage from protests around the city in the wake of Gray’s death.