In a lengthy interview timed to her long-awaited return to the big screen as Bridget Jones, actress Renée Zellweger opened up about her support for Hillary Clinton, her disdain for Donald Trump and her disappointment that women in Hollywood getting older is viewed as a “negative thing.”

Speaking publicly about the controversy surrounding her appearance, the 47-year-old Bridget Jones’s Baby actress told the Hollywood Reporter: “I’ve never seen the maturation of a woman as a negative thing. I’ve never seen a woman stepping into her more powerful self as a negative.” 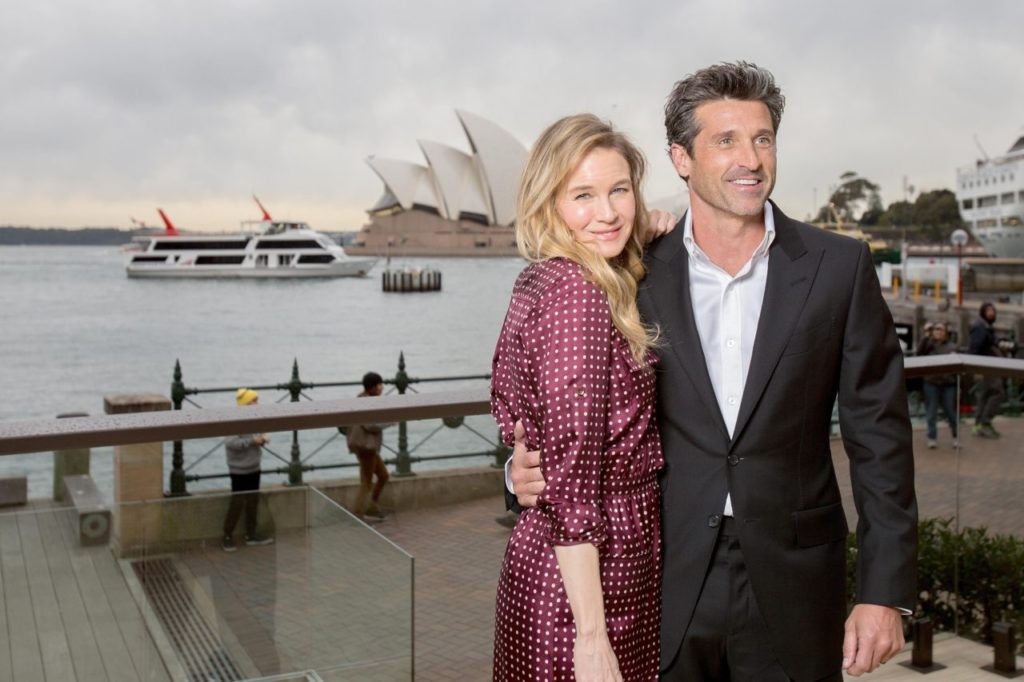 Renee Zellweger and franchise newcomer Patrick Dempsey pose for a photograph during a media opportunity for Bridget Jones’s Baby at the Park Hyatt Sydney on August 22, 2016 in Sydney, Australia. (Cole Bennetts/Getty Images) 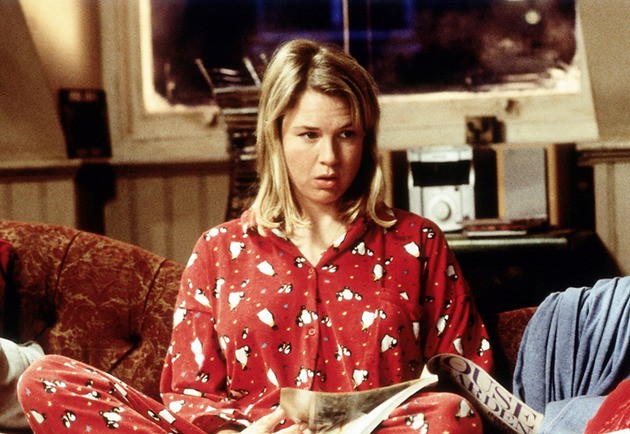 Zellweger found herself at the center of a debate about cosmetic surgery in Hollywood after Variety film critic Owen Gleiberman derided both the actress and the practice in a June 30 op-ed, titled “Renee Zellweger: If She No Longer Looks Like Herself Has She Become a Different Actress?” In it, Gleiberman denounced the “vanity-fueled image culture” that promotes plastic surgery as a “ritual,” which he says drastically altered the way Zellweger’s character in Bridget Jones’s Baby looks from how she appeared in the original film, 2001’s Bridget Jones’s Diary.

While Zellweger remained largely silent during the ordeal, Scream star Rose McGowan defended her fellow actress and accused Gleiberman of using Zellweger as a “punching bag” in his “mistaken attempt to make a mark at [his] new job.”

In the interview with THR, Zellweger also spoke briefly about the 2016 presidential race, offering that Democratic candidate Hillary Clinton is one of the most “prepared” people to ever seek the presidency.

“There’s never been anyone better prepared in our lifetime,” the actress said.

“The language that he uses perpetuates a particular way of communicating that standardizes cruelty and mean-spiritedness as a culture norm,” she asserted.