First Lady Melania Trump channeled former beloved First Lady Jacqueline Kennedy, according to the Daily Mail, as she gave a brief tour through the White House for the first time.

During an interview with Fox & Friends, the first lady was all smiles and charm as she revealed what life in the White House has been like so far.

“We are enjoying it very much,” Mrs. Trump said of moving into the White House with her and President Trump’s son Barron.

When asked if she missed New York City, where Barron has lived all his life, Mrs. Trump said, “Not really. I’m so busy and we’re doing so many great stuff. So it’s really special place and I love it here.”

"It's a really special place. I love it here." –@FLOTUS opens up about her move to the White House pic.twitter.com/qJjthX6KHP

The first lady greeted the Fox News cameras inside the White House just before the famous U.S. Congressional picnic. 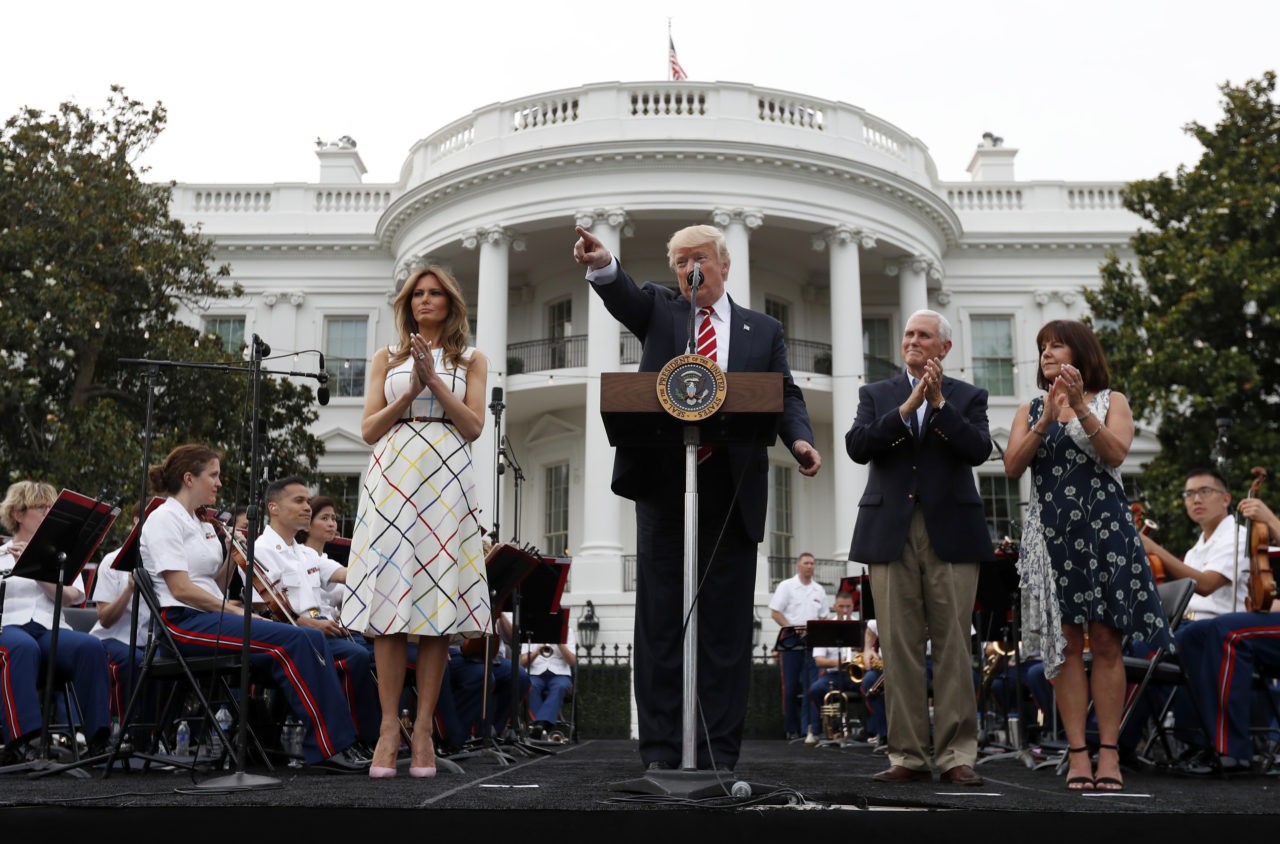 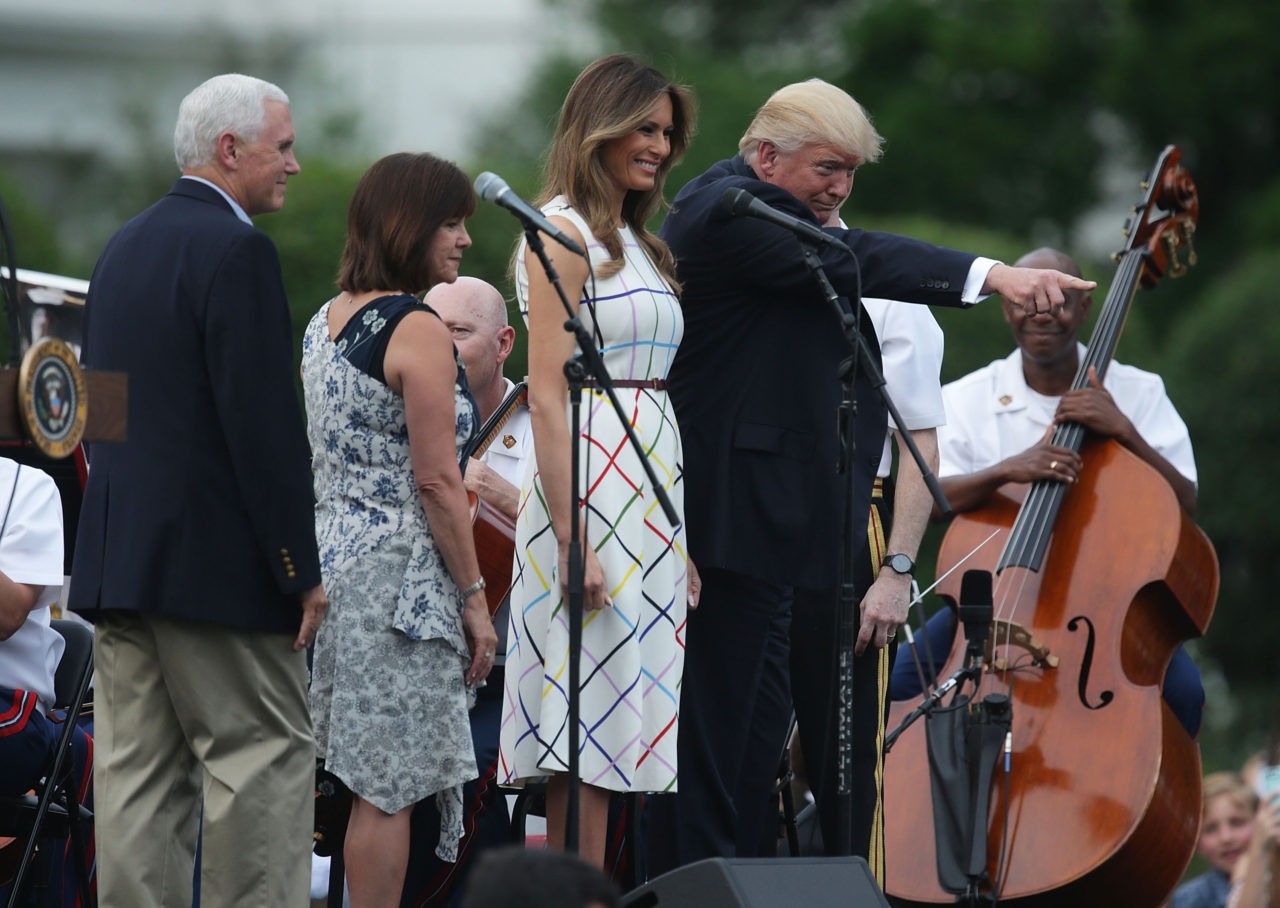 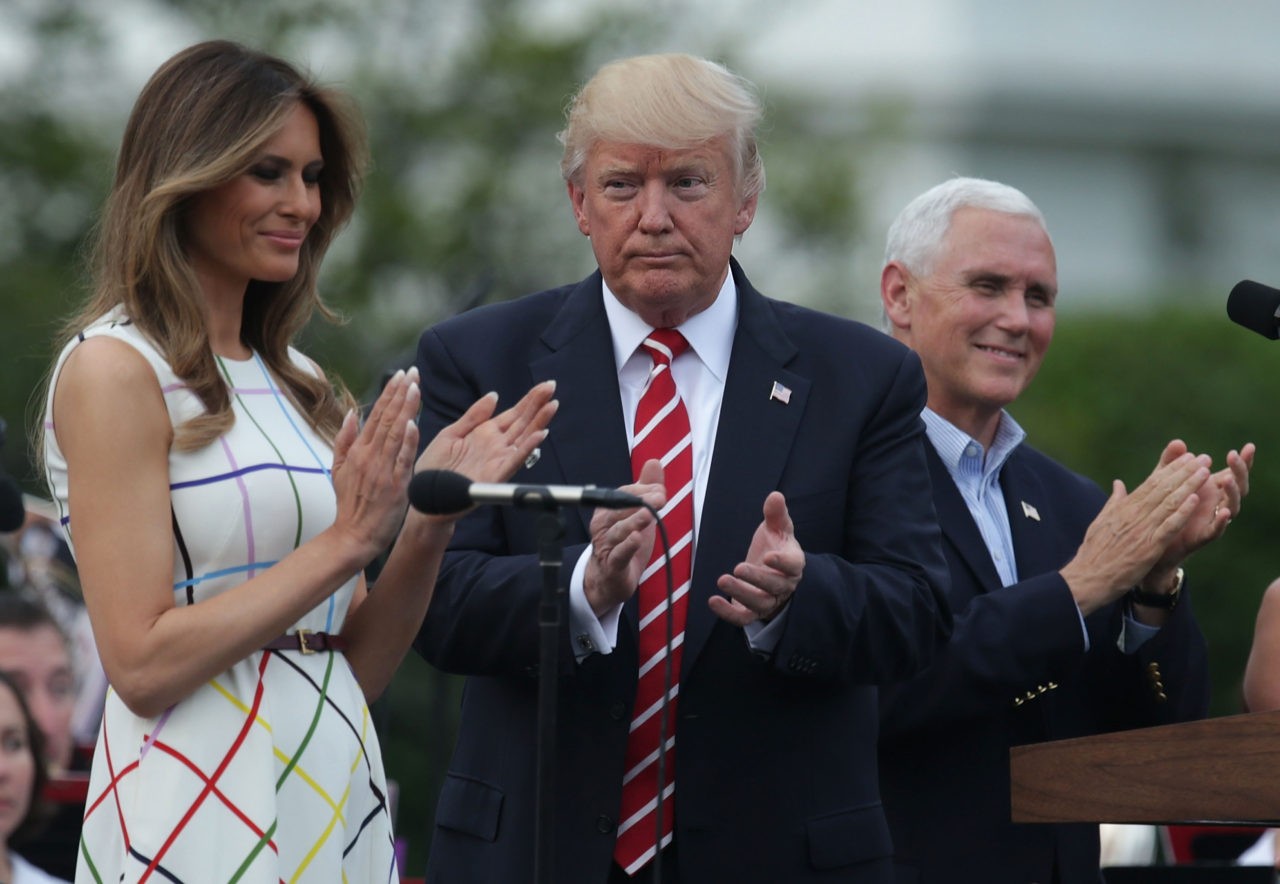 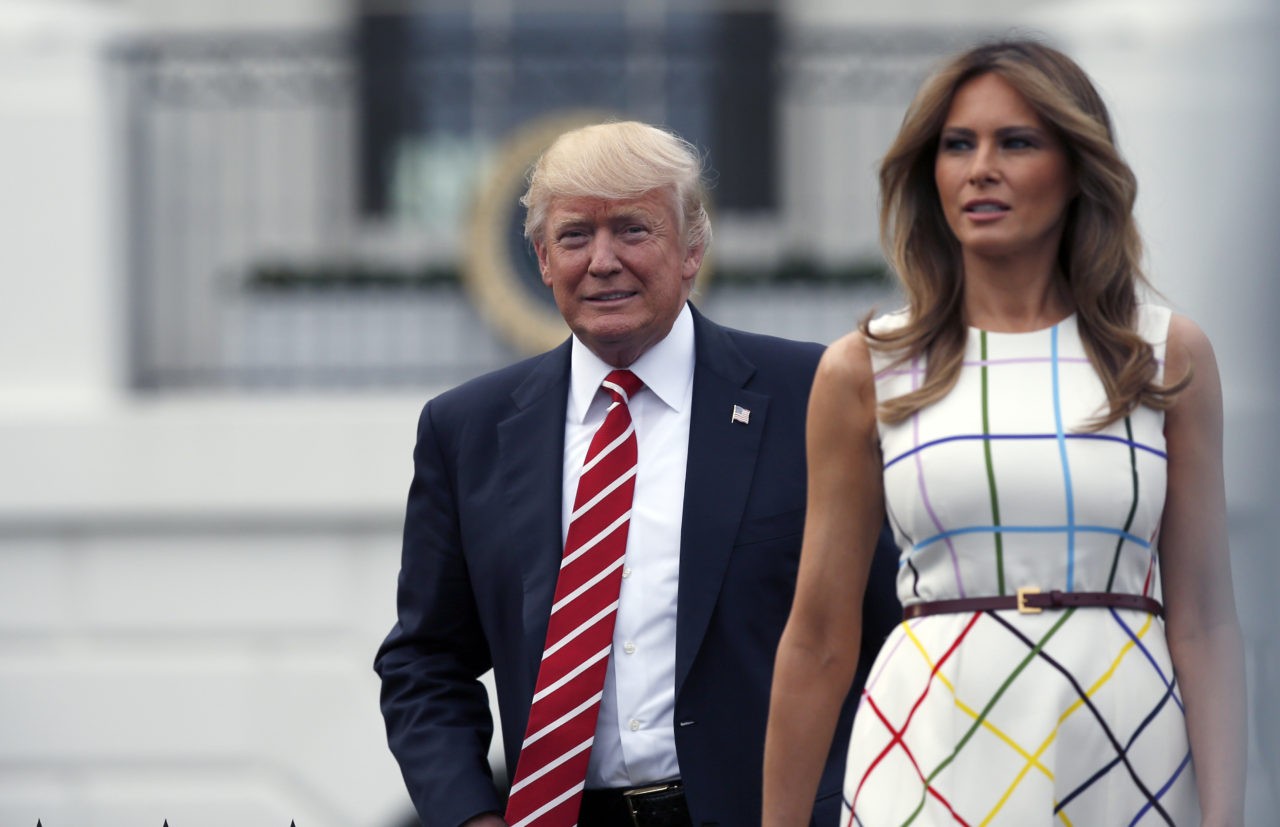 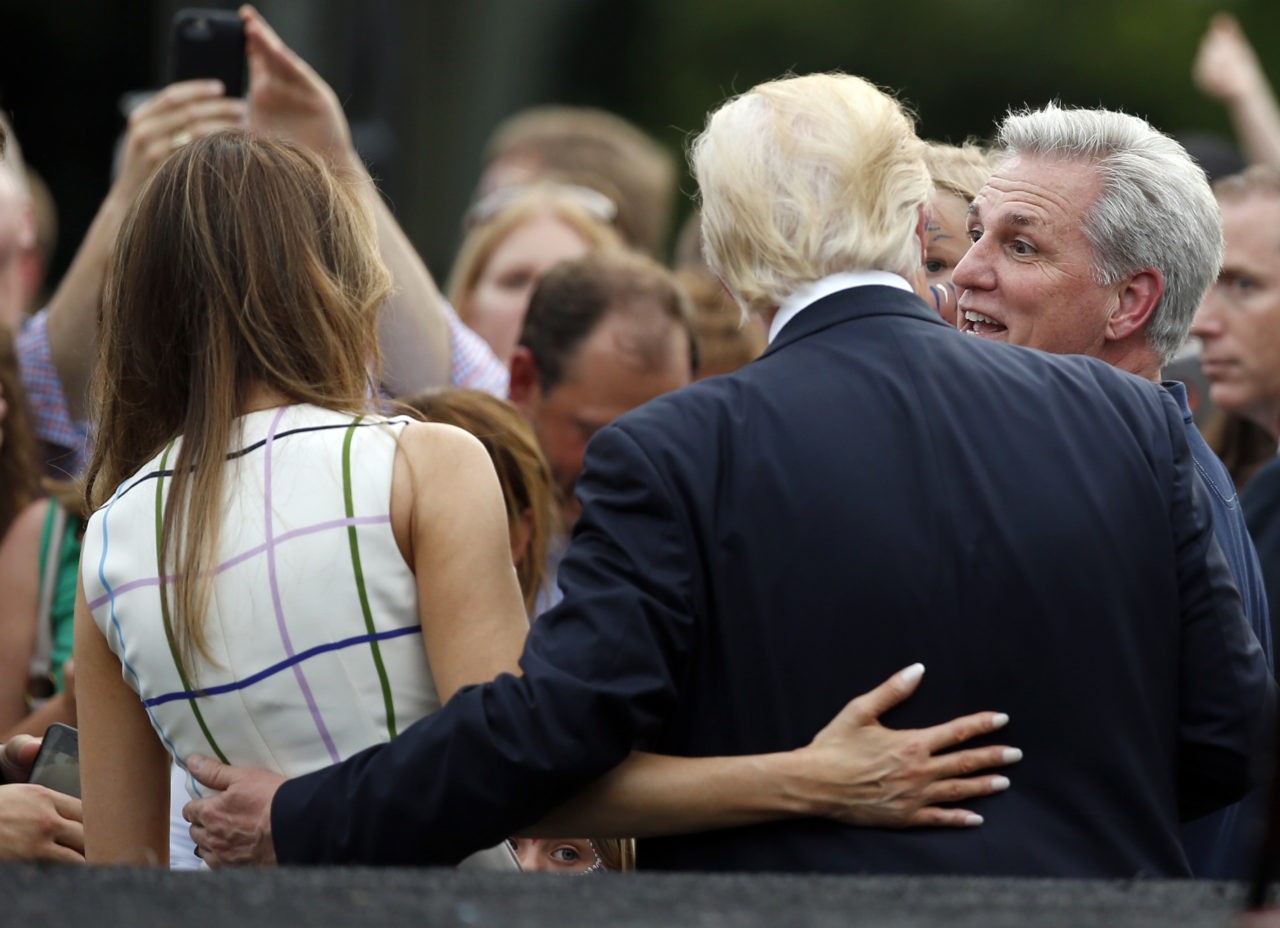 The first lady’s look was bright and cheery, in-line with her most recent wardrobe choices, donning a $1,990.00 Mary Katrantzou multi-color-striped dress, with a tiny brown leather belt. This is the first time Mrs. Trump has worn a Mary Katrantzou creation as first lady. 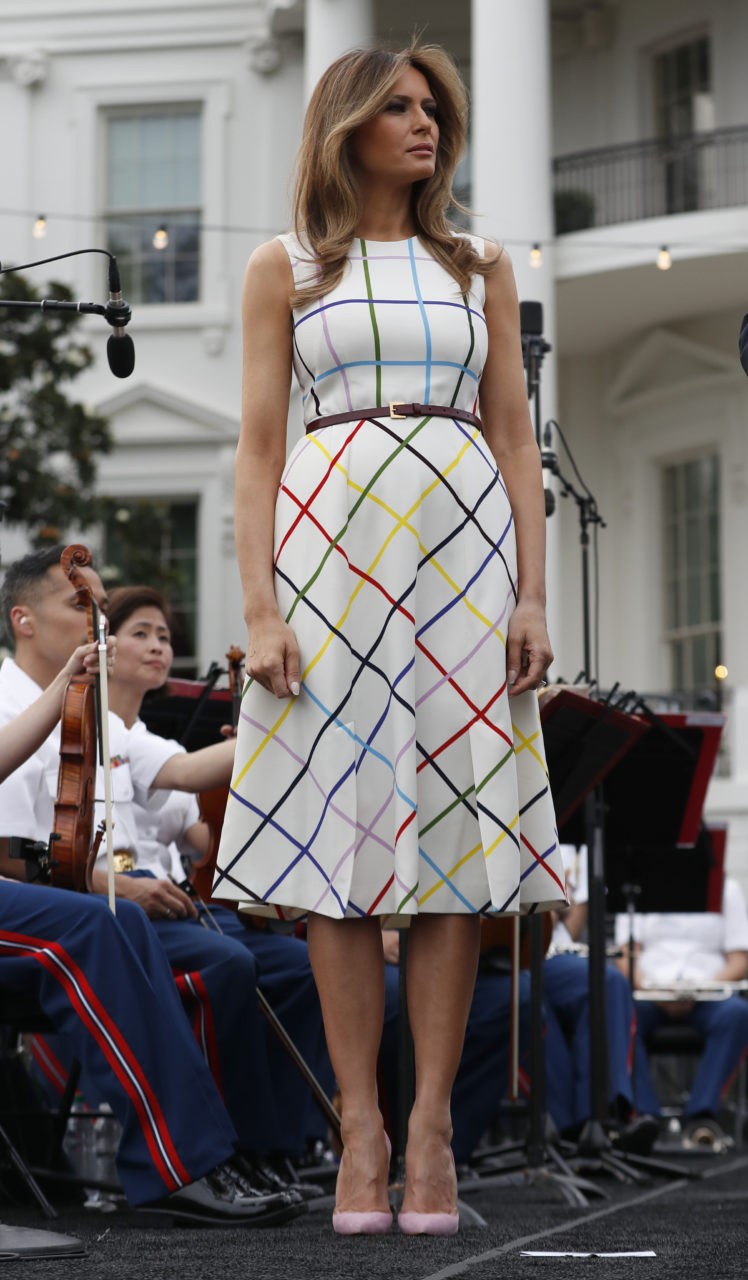 The Daily Mail made the Jacqueline Kennedy comparison to Mrs. Trump for her soft-spoken voice and flawless appearance as she stood alongside her husband in the White House. 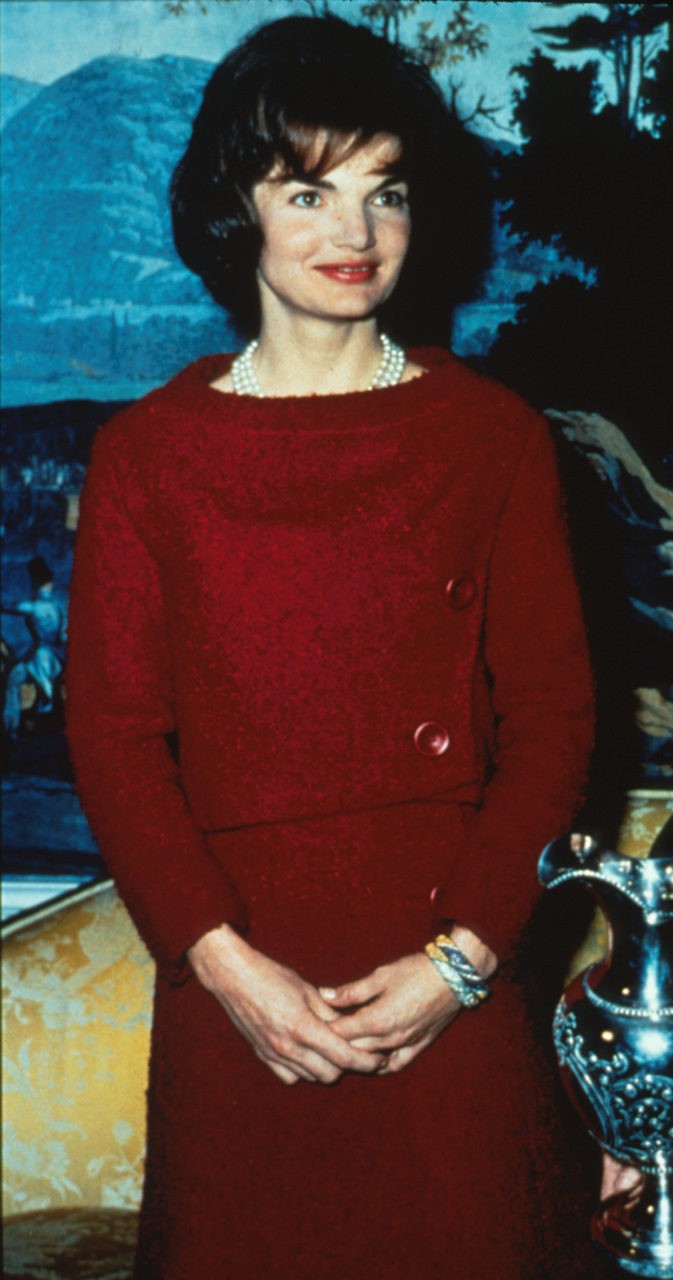