Australian Deputy Prime Minister Barnaby Joyce says Johnny Depp may have committed perjury after the actor illegally smuggled his dogs into the country and claimed that he believed his former business managers had filed the proper paperwork.

In May 2015, Depp and then-wife Amber Heard flew a private jet into Queensland with their two Yorkshire terriers. The couple failed to declare their dogs to Australian customs. They claimed to have been unaware they were violating Australia’s strict animal quarantine laws and said they thought their “staff had obtained the necessary paperwork.”

However, The Management Group (TMG), Depp’s former business managers, filed legal documents, published by People magazine, claiming Depp was “fully aware that he was illegally bringing his dogs to Australia.” 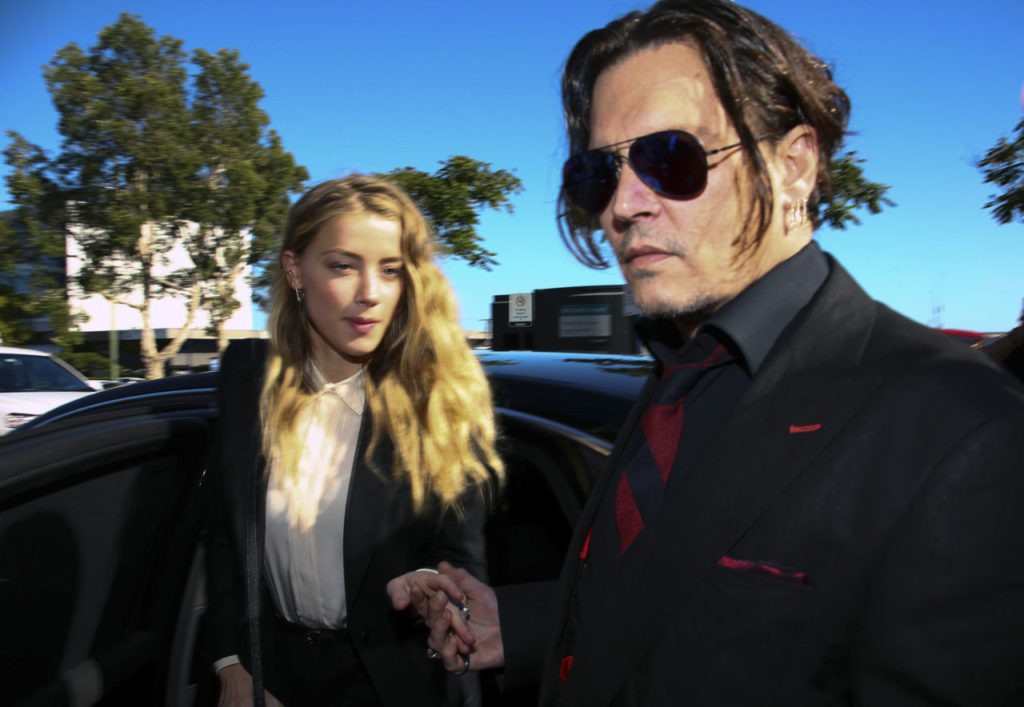 US actor Johnny Depp (R) and his wife Amber Heard arrive at a court in the Gold Coast on April 18, 2016. (PATRICK HAMILTON/AFP/Getty Images) 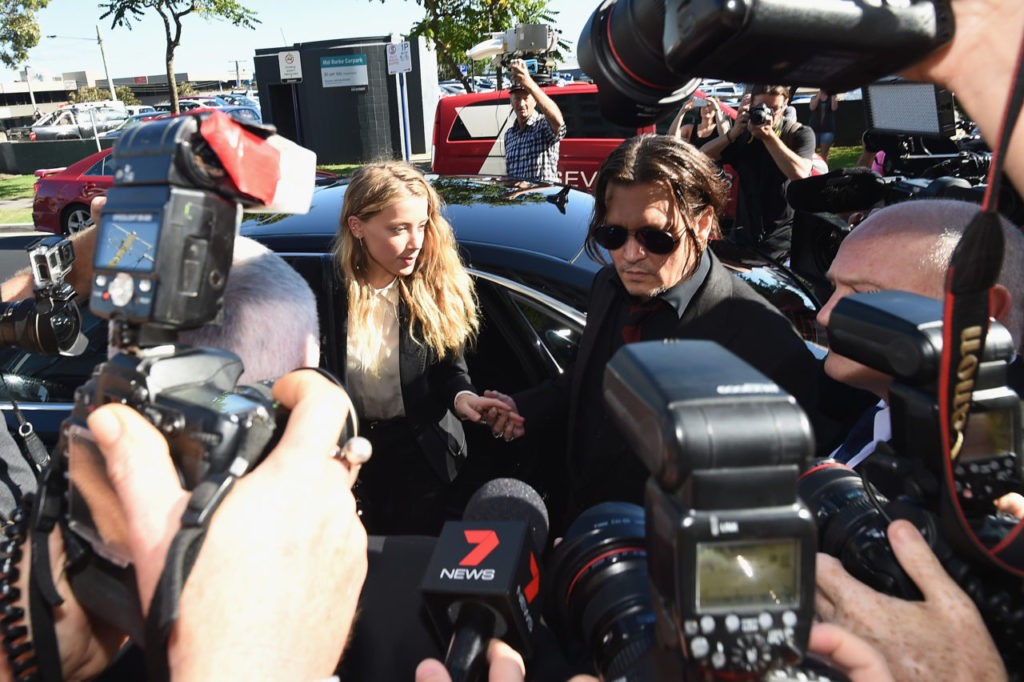 “Depp falsely claimed to authorities and in public press interviews that the incident was a big misunderstanding because he supposedly believed his staff had obtained the necessary paperwork,” the legal documents reportedly read.

TMG claims that the actor “pressured one of his long-term employees to ‘take the fall'” after being confronted by Australian authorities.

Depp dodged prosecution and Heard, who divorced the actor earlier this year, paid a fine. The pair posted an apology video that was widely mocked.

“If the allegation is correct, there’s a word for that – it is called perjury,” Mr Joyce told the Australian Broadcasting Corp, according to BBC.

“We’re an island continent and we take biosecurity very seriously and it doesn’t matter if you think that you’re Mr Who’s Who of Hollywood, you’re going to obey our laws,” she said.

The Pirates of the Caribbean star is locked in a bitter court battle with his former managers; Depp claims his representatives defrauded him out of millions of dollars, while TMG claims the actor recklessly spent millions of his own money over the years.

Last week, the actor apologized for comments he made that appeared to threaten the life of President Donald Trump.