The families of two California teenagers claim the Netflix television drama 13 Reasons Why may have inspired them to commit suicide.

Two 15-year-old girls, Priscilla Chiu and Bella Herndon, reportedly took their own lives in April just days after watching the mystery thriller, which dramatizes a high school-aged girl’s suicide. The two teens did not know each other, but died in similar ways.

Critics and some suicide prevention experts have blasted the series for what they allege is its glamorization of suicide.

“It’s very graphic, especially the two-minute scene where she slits her wrists in a bathtub,” Peter Chui, Priscilla’s uncle, told KTVU. “I feel it’s dangerous for that small percentage of young adults who the show can become a trigger for them and I feel as if the show gives only one alternative for cyber bullying and other teenage issues.”

Priscilla’s grades struggled and she was being bullied at Aragon High School, said her uncle, who described the terrifying last moments of his niece’s life.

“I just remember her brother running out and screaming, ‘Priscilla hung herself!’ We took her down, called 911, tried to do what we could, CPR, but it was pretty obvious,” Chui said. “She was cold.”

Bella, a sophomore at Livermore Valley Charter Prep School, also reportedly hanged herself and was found by her mother, Donna.

“All I could see is that she was on her knees bent over, like she was digging in the closet. I thought she was joking around ‘cause there’s really nothing to find in her closet,” Donna told told KTVU. “So I laughed and said, ‘Hey Bella, what are you doing?’ And then I got closer and she had hung herself. She was so blue.”

Bella was reportedly placed on life support for nearly two weeks before she passed away.

The teen drama is based on a Jay Asher novel of the same name and co-produced by pop singer Selena Gomez. This month, Netfllx announced plans to renew the controversial hit series for a second season.

But Bella’s father, John Herndon, is begging the streaming giant to not release a second season of the show.

“Don’t go through with the renewal for the second season of 13 Reasons Why. Stop this. This is wrong. You’re making money off the misery of others,” he said.

In April, suicide prevention expert Dan Reidenberg wanted that 13 Reasons Why does “more harm than any good.” 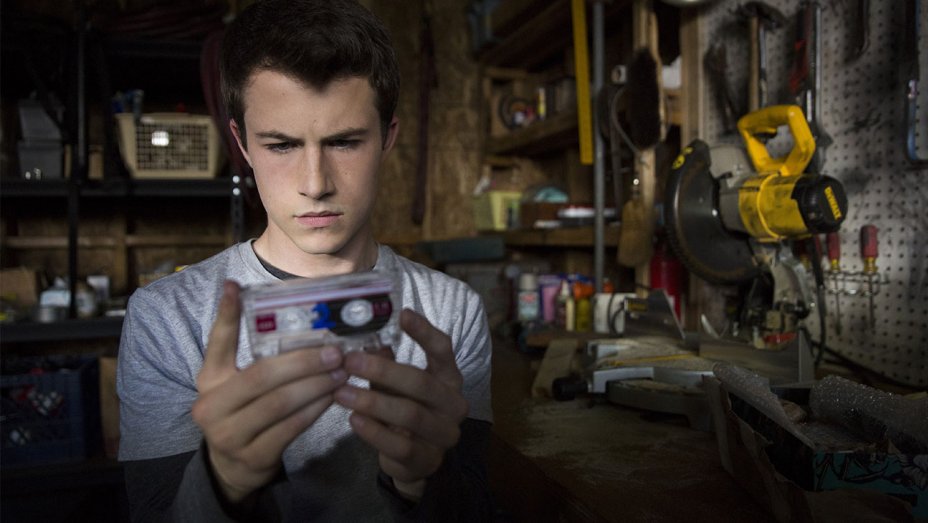 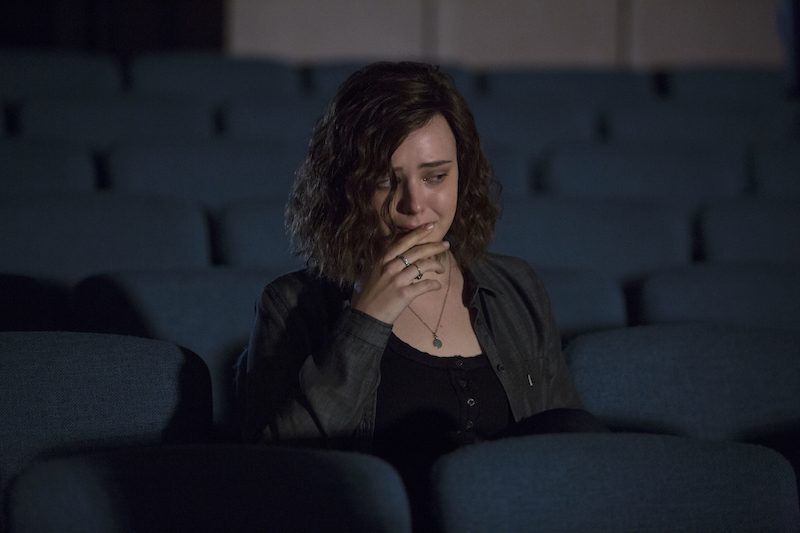 Actress Katherine Langford plays Hannah Baker in ’13 Reasons Why.’ Hannah leaves tapes behind for her friends before committing suicide in the teenage mystery thriller. (Netflix)

“There is a great concern that I have, that young people are going to over-identify with Hannah in the series, and we actually may see more suicides as a result of this television series,” Reidenberg, executive director for the non-profit Suicide Awareness Voices of Education (SAVE), told ABC News.

“I’ve heard from others that are really concerned because it’s so sensational and so graphic that they’re worried about the copy-cat effect of suicide,” Reidenberg explained.

In a statement to KTVU, Netflix expressed condolences to the teenage girls’ families and said the show has helped create conversations about the circumstances that can lead to suicide.

“Our hearts go out to these families during this difficult time. We have heard from many viewers that ’13 Reasons Why’ has opened up a dialogue among parents, teens, schools and mental health advocates around the difficult topics depicted in the show,” the Netflix statement said. “We took extra precautions to alert viewers to the nature of the content and created a global website to help people find local mental health resources.”