John Mellencamp opened up about his music, love for painting, and politics in a wide-ranging interview with CBS Sunday Morning correspondent Jane Pauley this week.

The veteran rocker revealed that he had been booed during a concert for coming out against the Iraq War and said he supports term limits for members of Congress, doesn’t trust the government, leans a “little bit more Democratic” than Republican, and is a socialist.

“Okay. If you wanna get into government I can get into it with you real quick. You probably don’t wanna have this conversation with me, but here’s the deal: I don’t trust the government. I don’t trust the Democrats. I don’t trust the Republicans. I’m a little bit more Democratic than I am Republican, but really I’m a socialist,” Mellencamp said. “And that’s where it’s at. We have been lied and cheated to our entire lives, Jane, forever. How about a little duck and cover, baby?” 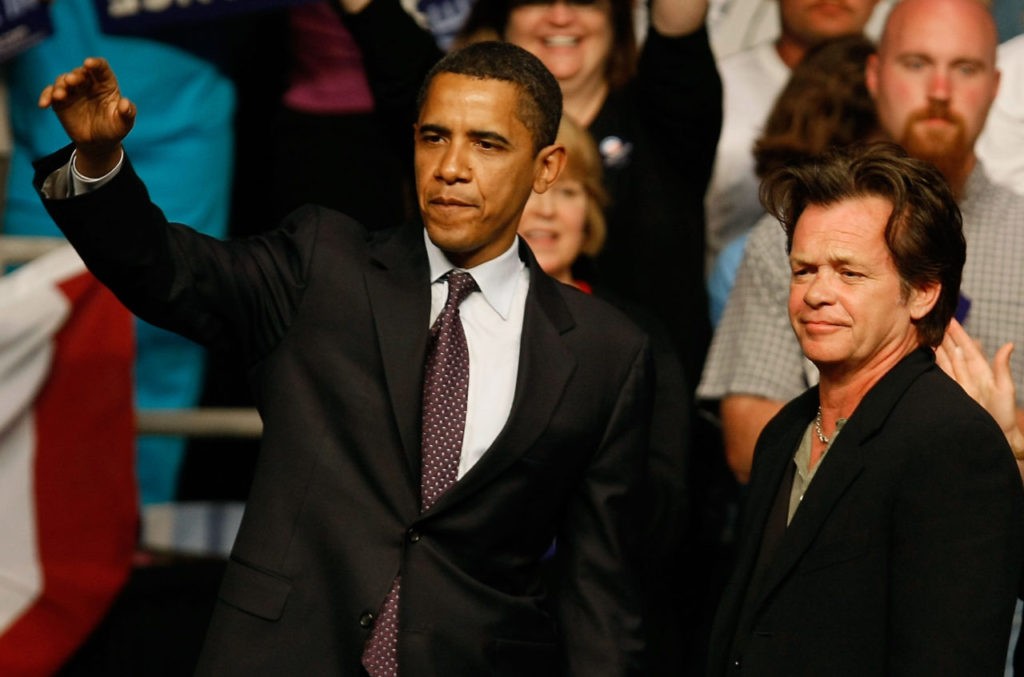 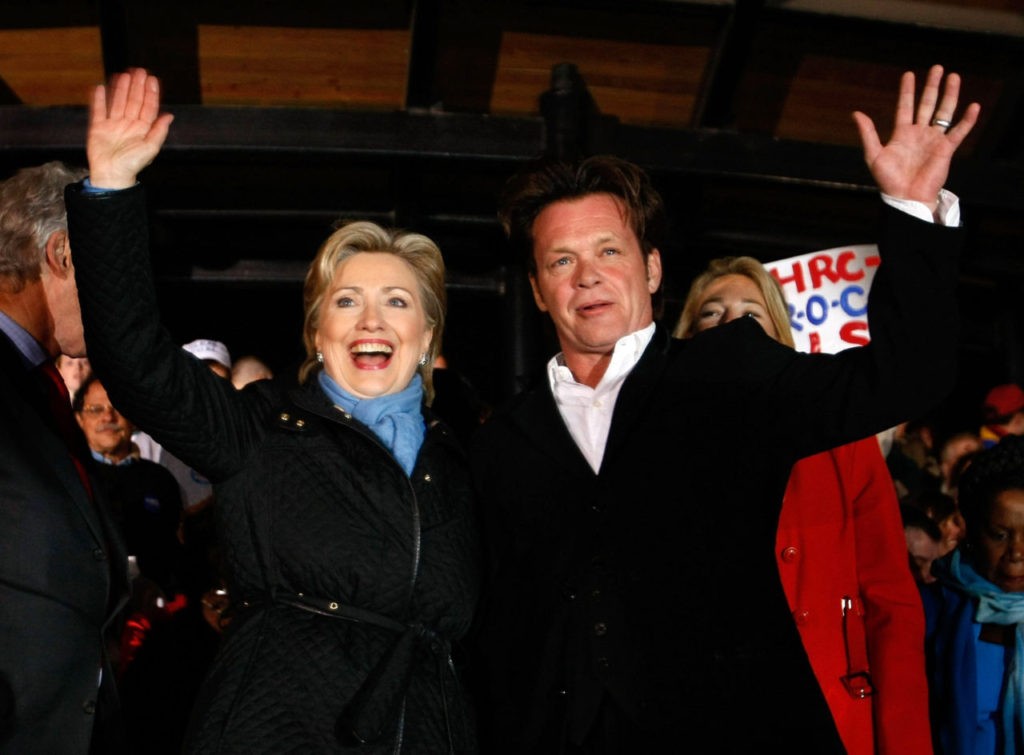 When asked why he believed voters in his home state of Indiana voted for President Donald Trump in such large numbers, Mellencamp said simply that they were “wrong.” The rocker also said there should be no “permanent senators,” and a congressman should have two years to serve at most, before they become “corrupt.”

“I can’t help it that they’re wrong. They’re just wrong. I’m sorry. You’re wrong,” he says of Trump voters. “You cannot vote for someone who is not going to represent you. The Congress should be — here’s what it should be: An honorary position that lasts a couple years and you represent your district. And then you’re done. Finished. You might have a couple years. You might have enough time to get corrupt by somebody feeding you some money somewhere.”

“But if you know that you’re only gonna do it for two years then it would seem to be that the dignity of a human being would be, “I’m going to be the best that I can be for my constituents for these two years, and I’m gonna do a hell of a good job,'” the singer continued. “I think the President should be able to be elected like Roosevelt for, like, three terms so he can learn what the f*** he’s doing. And then that’s it. And that’s my solution. You can’t be a permanent senator. You can’t be a permanent state representative.” 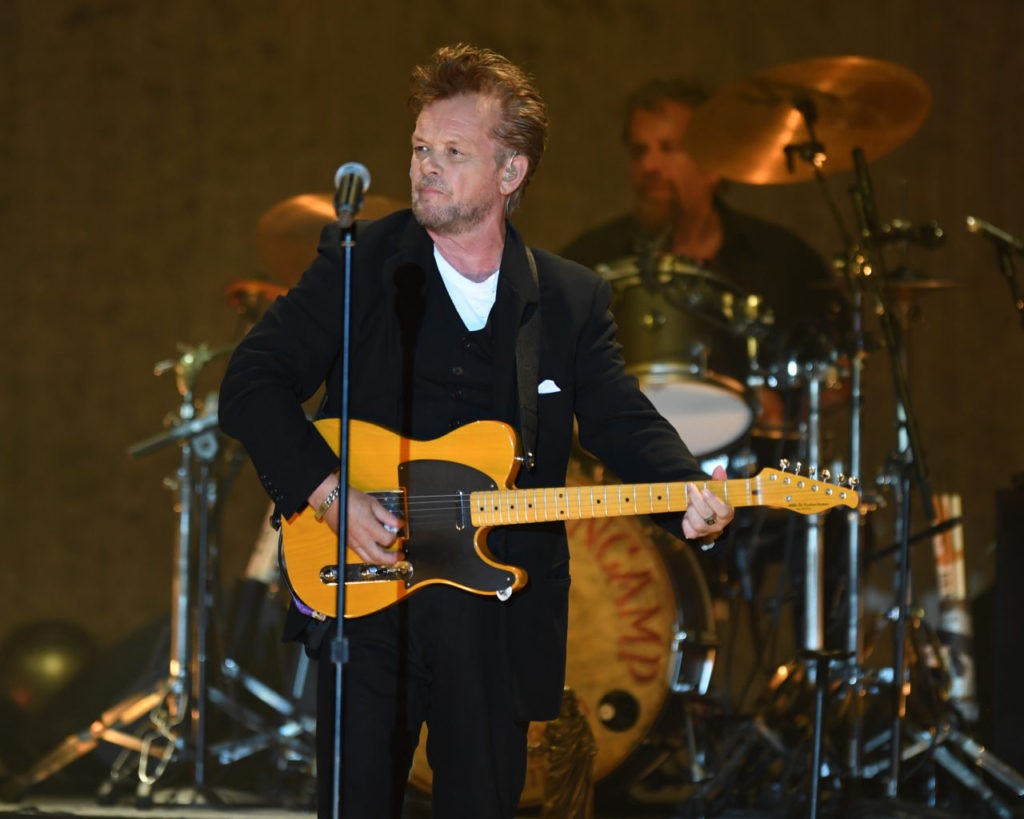 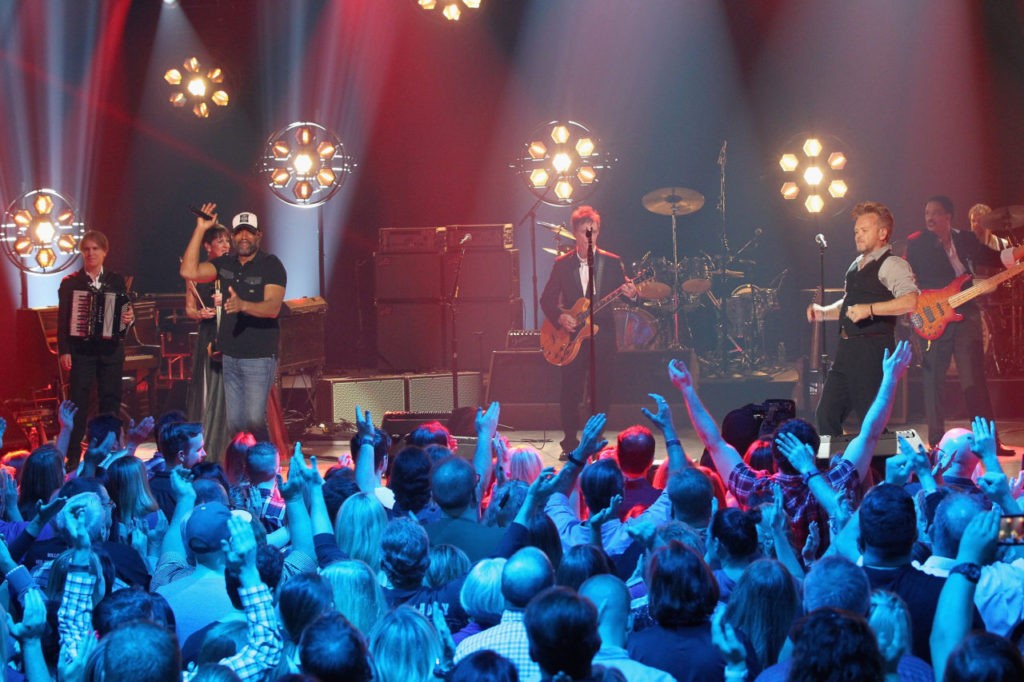 The “Jack & Diane” singer attributes Donald Trump winning the election in November to Hollywood’s obsession with superhero films and voters’ fondness for hero-worship.

“Here’s the problem: Hollywood has wimped out so much. They don’t make any movies anymore; they make these things where they have, what, superheroes,” Mellencamp explains. “So that’s why this guy gets elected. Because he presents himself — “Only I [can fix it].” And the general public is used to seeing movies that are like, “Go, Batman, go!” It’s bull s***. It’s just total bull.”