John Mellencamp Stars in Michael Bloomberg Ad: ‘Stakes Too High’ Not to Support Him

Rocker John Mellencamp is throwing his weight behind former New York City Mayor Michael Bloomberg (D), appearing in an ad for the presidential hopeful and painting a dire picture of small town America — a picture that stands in stark contrast to the economic realities the president laid out during Tuesday’s State of the Union address. 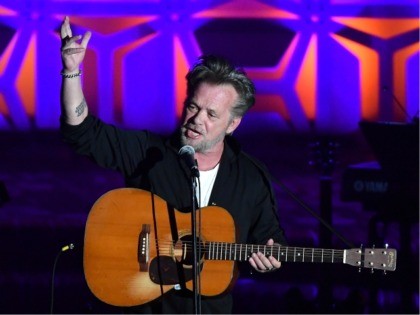 Rocker John Mellencamp has added a “take a knee” segment to his concerts to celebrate protests against the United States. 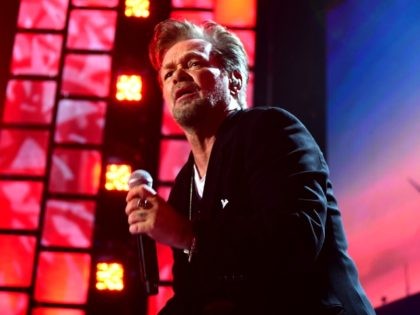 Just days before the Super Bowl, John Mellencamp sank to his knees in support of the Black Lives Matter movement after performing a political ballad on the ‘Late Show With Stephen Colbert.’

John Mellencamp opened up about his music, love for painting, and politics in a wide-ranging interview with CBS Sunday Morning correspondent Jane Pauley this week. 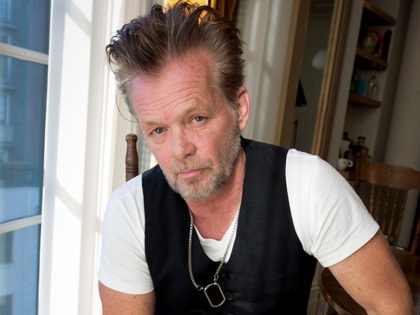 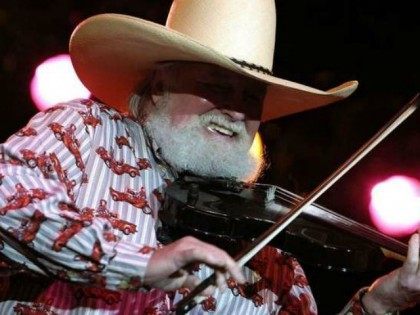 Billy Joel, John Mellencamp and more than 180 other musicians and music industry personnel joined music publisher Billboard in signing an open letter to Congress calling for increased gun control measures in the wake of the Orlando terrorist attack in early June. 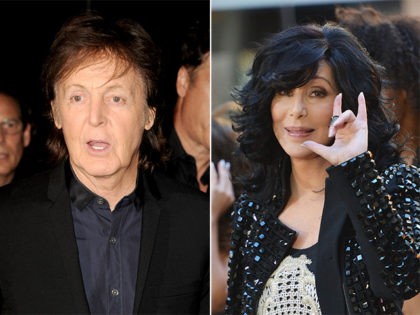 John Mellencamp blasted the state of the music business at a UJA Federation of New York luncheon on Thursday—but reserved some kind words for Taylor Swift, who he said is the only one doing anything to save the music industry. 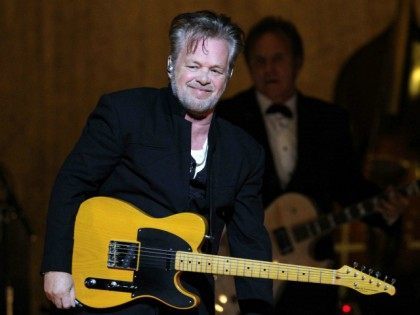