A new comic book hitting shelves this week imagines a full-scale revolt against the federal government in the state of California over President Donald Trump’s strict immigration policies.

Calexit, a new series from Black Mask Studios, is set in a bleak near-future in which the entire state of California is plunged into both a war with the federal government and a civil war within its own borders. According to a preview of the new series in Entertainment Weekly, the comics depict a world in which climate change has ravaged much of the state, while masked Californians battle the government to defend immigrants.

The events of Calexit pick up after Trump’s presidential victory. After the president signs an executive order to deport all immigrants, California officials refuse to comply, and designate the state a “sanctuary state.” But the designation throws the state into civil war between cities like Los Angeles and San Francisco, which support the state, and the rural and inland areas of the state, which support the federal government.

The comic’s protagonist is Zora, a Mexican immigrant who becomes a “resistance army” leader, and Jamil, an “apolitical smuggler.” Together, the two must evade the authorities, while Zora must contend with her own personal desire for revenge. 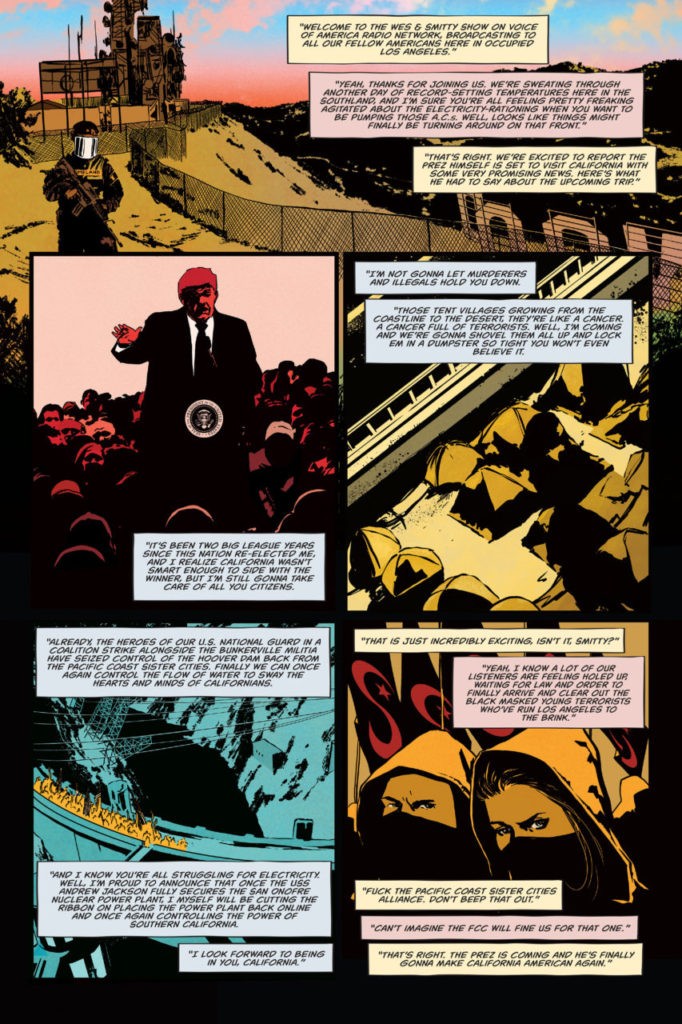 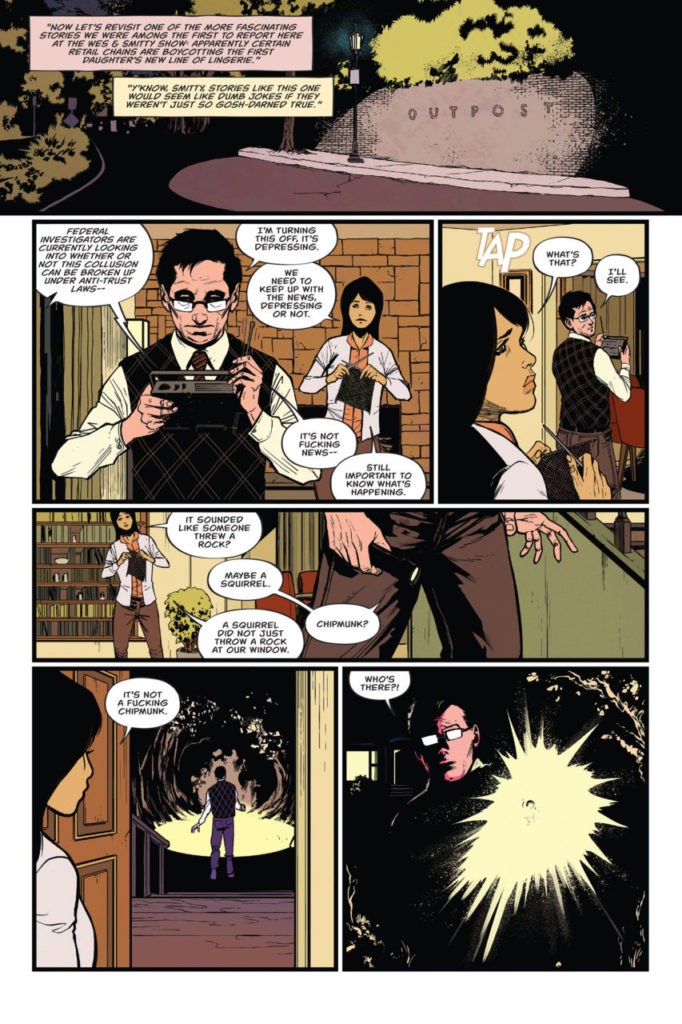 In an interview with EW, Calexit creator Matteo Pizzolo said the comic was developed before Trump became president, but that it had become “very much a product of the Trump era.” Pizzolo also said to him, the comic isn’t as much about politics as it about “people learning to take care of one another at a time when it feels like we’re all slipping apart.”

“The guardrail we’ve established for ourselves is to stay focused on the core thematic idea: to celebrate the spirit of resistance,” Pizzolo told EW. “And from there we avoid doing direct political commentary. It’s peppered here and there, but we try and devote our efforts to serving the story and characters.” 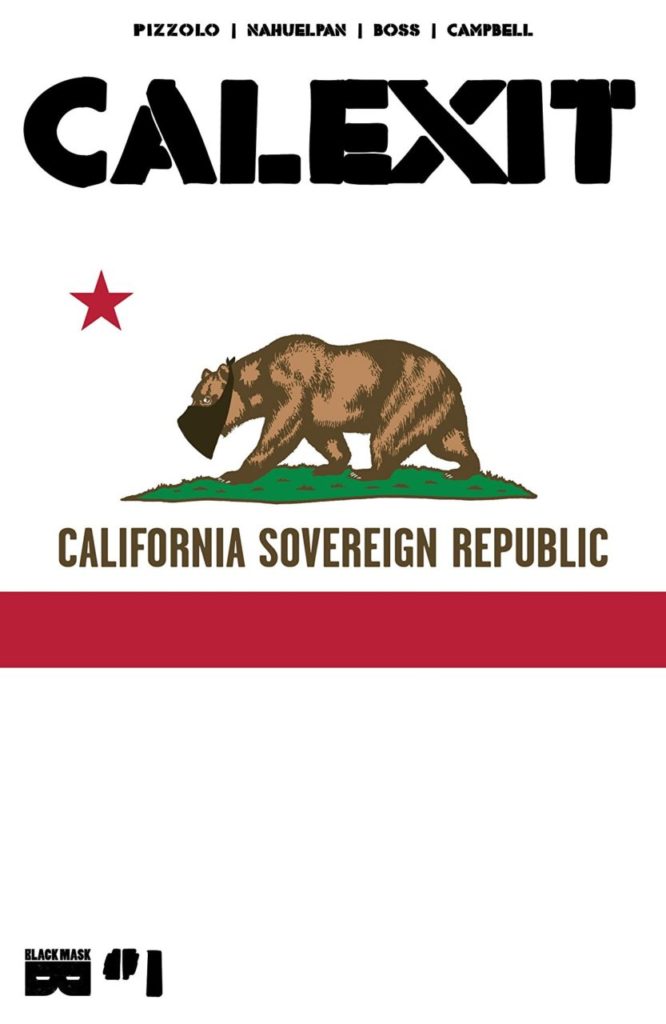 According to CBR, the comic also features nonfiction backmatter in its second half, including interviews with progressive activist Amanda Weaver and Weather Underground founder Bill Ayers.

Of course, Calexit is also a real-life political movement in California. In May, the Los Angeles Times reported that activists are already gearing up to attempt to place an initiative on the state’s 2018 ballot that would allow California to secede from the rest of the United States.

An effort to get a secession initiative on the ballot in 2016 did not succeed.

The first issue of Calexit goes on sale Wednesday, July 12.