R. Kelly is being accused of keeping several women in an abusive “cult” in his Chicago and Atlanta-area properties, parents of the women and the singer’s former employees claim in a report published by Buzzfeed News.

The lengthy report cites the parents of estranged young women and three former members of Kelly’s inner circle — Cheryl Mack, Asante McGee and Kitti Jones Grammy — who all claim that the R&B superstar has six women living in his homes where he “controls every aspect of their lives: dictating what they eat, how they dress, when they bathe, when they sleep, and how they engage in sexual encounters that he records.”

Some of the parents of the women, whose ages ranged from 18 to 31, said they haven’t seen their daughters in months and have contacted police in failed attempts to seek answers. 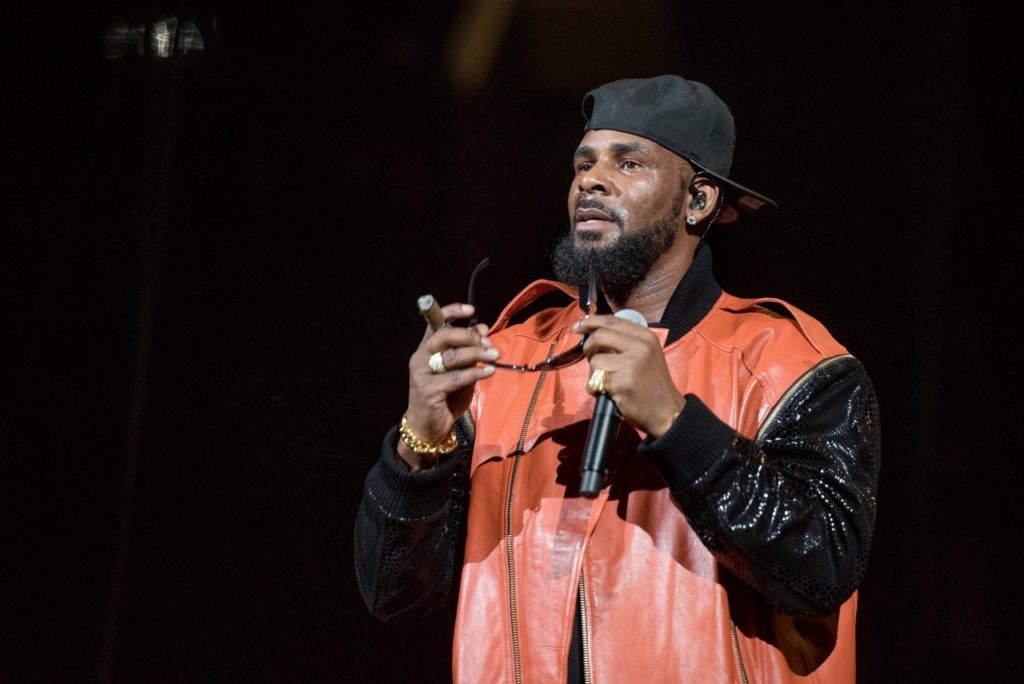 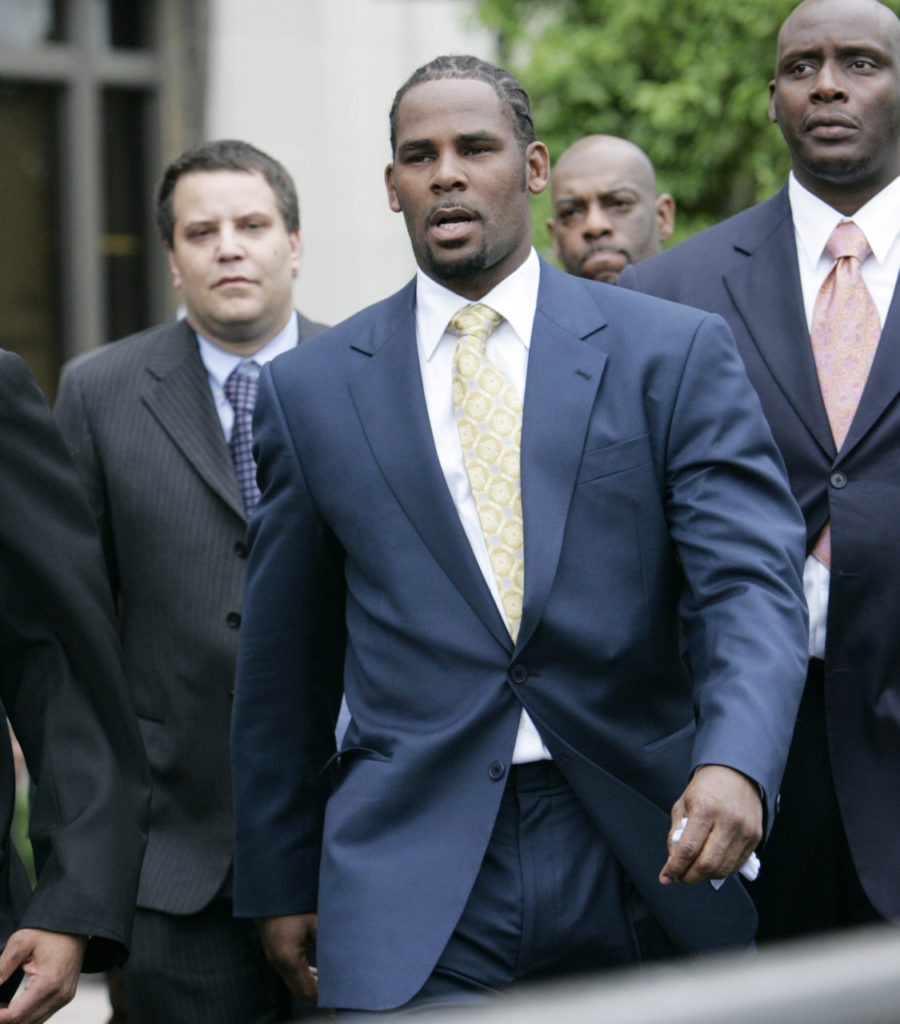 “It was as if she was brainwashed. ]She] looked like a prisoner — it was horrible,” one mother, identified as J., said of her daughter who first sought Kelly to help shepherd her budding singing career. “I hugged her and hugged her. But she just kept saying she’s in love and ]Kelly] is the one who cares for her. I don’t know what to do. I hope that if I get her back, I can get her treatment for victims of cults. They can reprogram her. But I wish I could have stopped it from happening.”

J. told the outlet that the FBI and police said they wouldn’t pursue her claims because her daughter is of age and says she is in no danger.

The Grammy-winner has been linked to several sex scandals over the years and, according to the BuzzFeed report, has settled “a dozen or more civil lawsuits” out of court. The Chicago crooner made headlines in 2002 when a video tape, sent to the Chicago Sun-Times, appeared to show him allegedly urinating in an underaged girl’s mouth. The case dragged out for years, and, in 2008, the singer was acquitted on 14 charges of producing child pornography.

In Merrillville and this b***h is LIT! #TheAfterPartyTour

“We can only wonder why folks would persist in defaming a great artist who loves his fans, works 24/7, and takes care of all of the people in his life,” Mensch wrote in an email. “He works hard to become the best person and artist he can be. It is interesting that stories and tales debunked many years ago turn up when his goal is to stop the violence; put down the guns; and embrace peace and love. I suppose that is the price of fame. Like all of us, Mr. Kelly deserves a personal life. Please respect that.”