Actress Jessica Chastain slammed CBS on social media Thursday over the network’s lack of female leads in shows slated for its fall lineup.

“I’ll just @netflix and chill. Or some @HBO greatness. Or anything by #RyanMurphy,” Chastain tweeted Wednesday, linking to an article about how CBS failed to produce a single fall show with a female lead. “There’s so many incredible options that don’t include @CBS.”

I'll just @netflix and chill. Or some @HBO greatness. Or anything by #RyanMurphy
There's so many incredible options that dont include @CBS https://t.co/lGGTcZhvMR

The network has faced fierce criticism for months over its lack of racial diversity in its programming, most recently after Asian-American Hawaii Five-0 stars Daniel Dae Kim and Grace Park reportedly left the long-running CBS show over a salary dispute with the network, after the pair were allegedly offered less money than their white co-stars.

“We are cognizant of the issue, we hear you and we will be looking to expand the casting department,” he said. 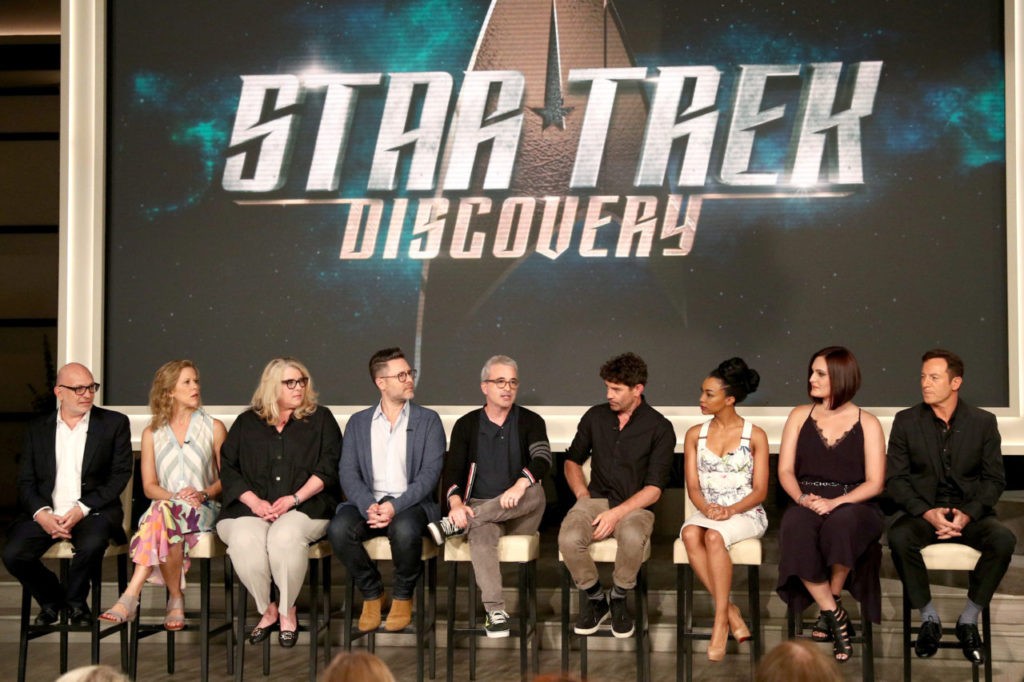 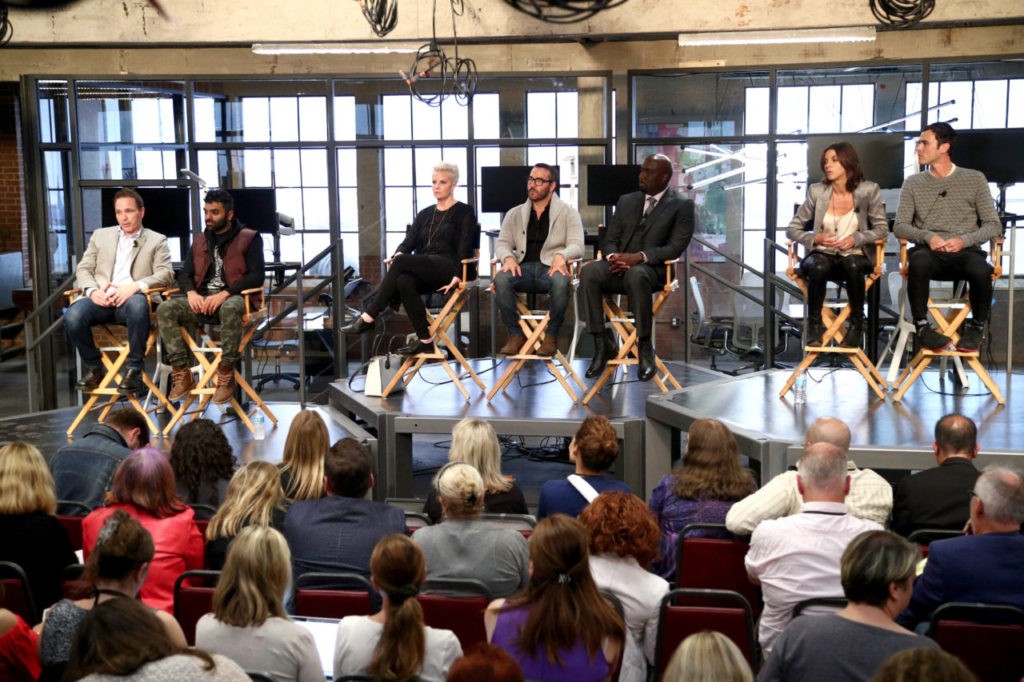 But Sherman’s remarks sound similar to those made a year ago by former CBS’ chief executive Glenn Geller, who had acknowledged then that the network needed to “do better” in terms of diversity.

“I’m really glad this question came up first because we’re very mindful at CBS of the importance of diversity and inclusion,” Geller told reporters at the Television Critics Association press tour last August. The network was facing fire for all-white fall TV shows at the time.

Chastain also slammed the “disturbing” way in which women were portrayed in films at the Cannes Film Festival.

“I really took away from this experience is how the world views women from the female characters that I saw represented,” Chastain said in May. “It was quite disturbing to me, to be honest — there are some exceptions.”