“Anyone can run the U.S. better. My daughter would be better,” the 36-year-old model told the fashion magazine in a cover story interview.

“We’ve worked so hard to get to where we were and to have so many things that we were so proud of in our country, to just literally revert backwards is the most frustrating thing,” Kardashian continued. “Every single day when you can’t really believe what’s going on, the next day it’s something else even more crazy and tragic.” 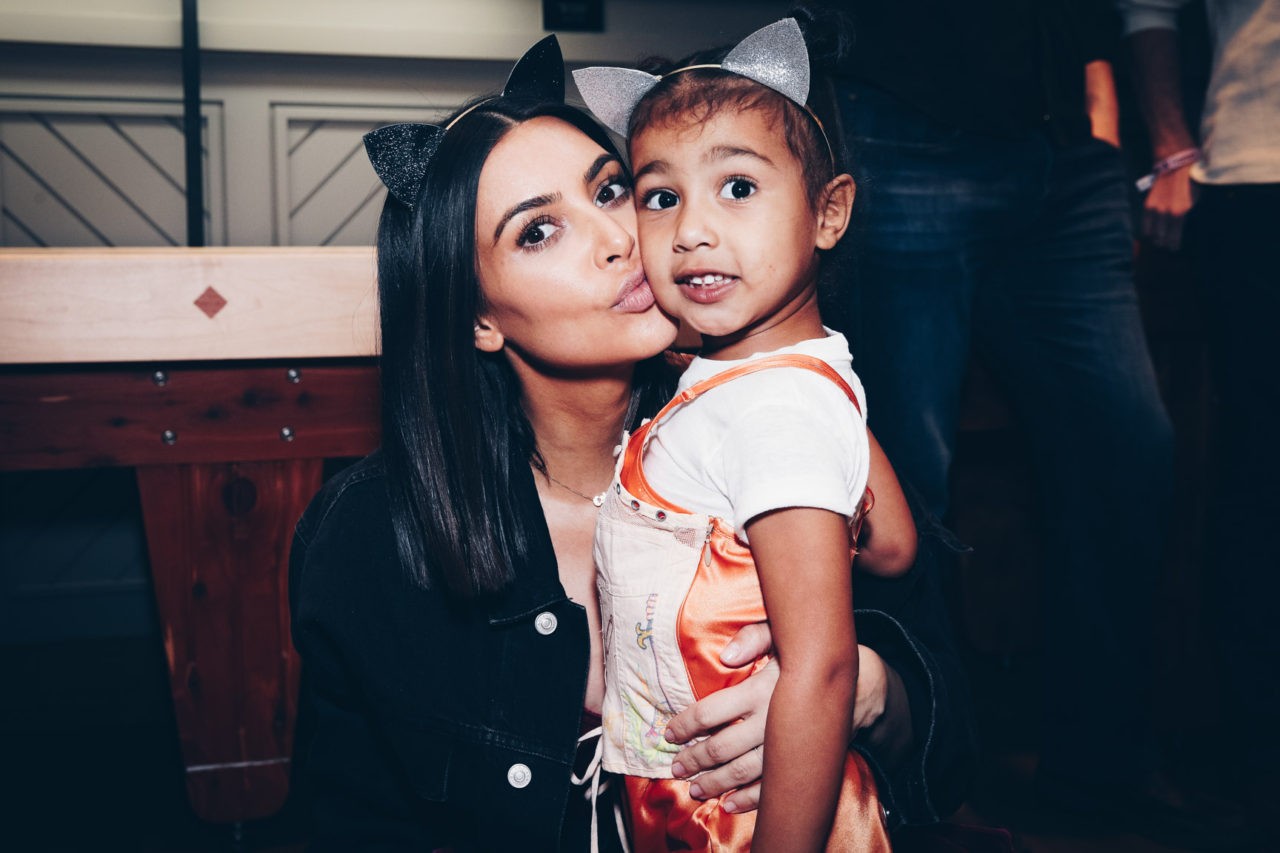 In this handout photo provided by Forum Photos, Among the VIP guests of Managing Partner, Shelli Azoff, and Ariana Grande’s manager, Scooter Braun, in the exclusive Forum Club enjoying the Ariana Grande Dangerous Woman show at the Forum were Kim Kardashian and daughter, North West on March 31, 2017 in Inglewood, California.
(Rich Fury/Forum Photos via Getty Images)

While there’s no shortage of celebrities regularly sharing their views on various political topics online, Kardashian said she censors herself on social media for fear that her words might be misconstrued.

“Sometimes I feel like I want to speak out more about political issues,” she said. “You have to be really careful about what you say because a lot of things can be taken in the wrong context and I always want to be respectful, I don’t want to hurt anyone’s feelings.”

Asked if she follows the president on Twitter, the Keeping up with the Kardashians star said no, later admitting that she does, however, follow former President Barack Obama on the social media platform.

Weeks before the presidential election, Kardashian wrote an essay endorsing Hillary Clinton’s candidacy. “I believe Hillary will best represent our country and is the most qualified for the job,” she wrote at the time. 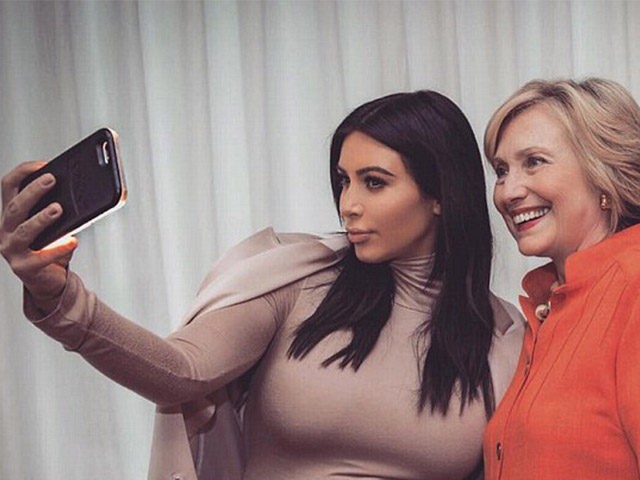 “I told y’all I didn’t vote, right? But if I were to vote, I would have voted on Trump,” the 21-time Grammy-winning artist said at the time.