Grammy-winning singer and outspoken Donald Trump critic John Legend put out a casting call this week to find actors to play “Trump supporters” in an upcoming music video — and the description of the roles specifically mentions the actors be white and “preferably out of shape.”

According to TMZ, the notice posted on the Los Angeles-based Casting Networks calls for eight white actors, men and women ages 30-65, to play Trump supporters protesting at a rally.

“Preferably out of shape,” reads the casting call obtained by the outlet. “The camera will pass by them as they stand and rally.” 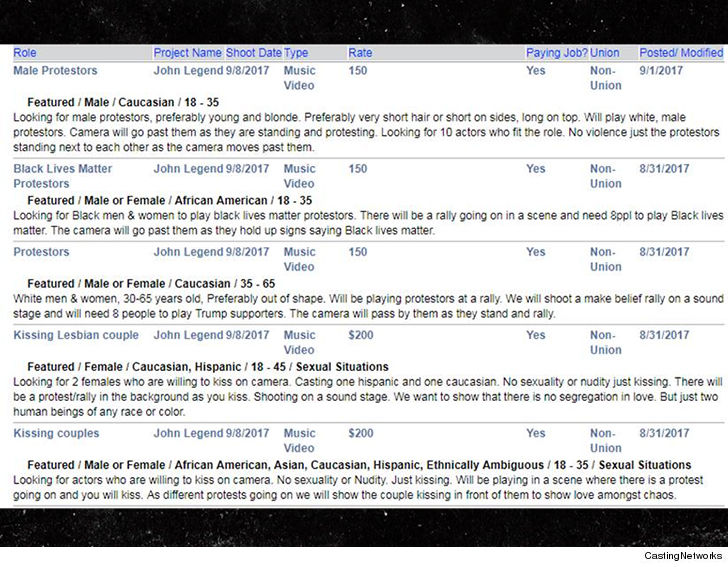 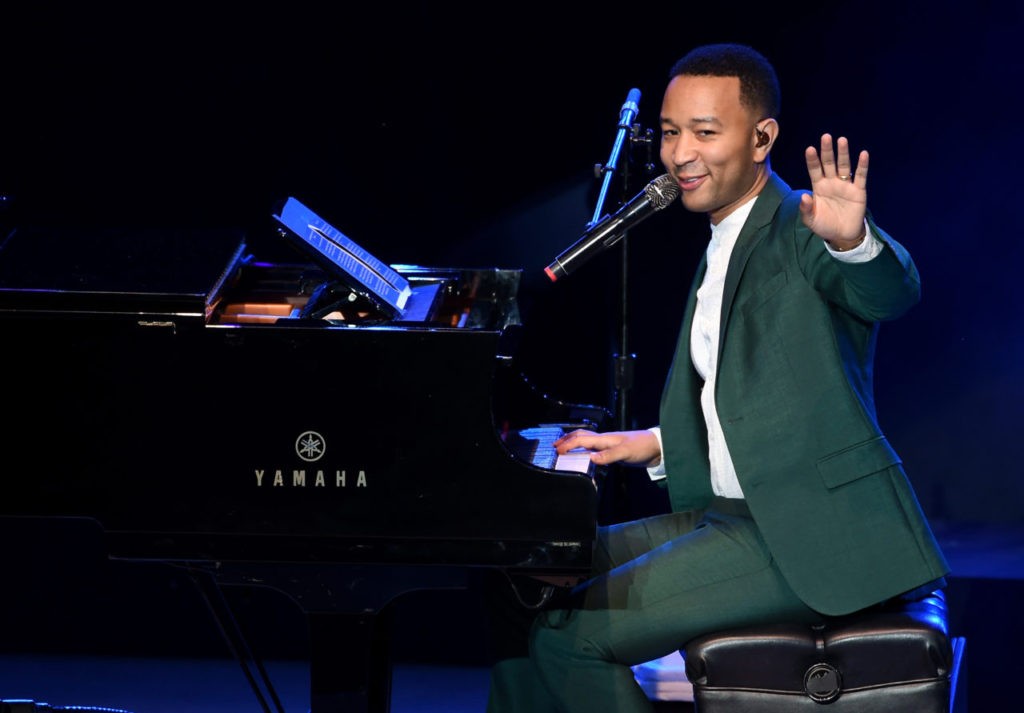 Musician John Legend performs onstage during the “Hillary Clinton: She’s With Us” concert at The Greek Theatre on June 6, 2016 in Los Angeles, California. (Kevin Winter/Getty Images)

In addition to the call for Trump supporters, the music video shoot — apparently scheduled to take place September 8 — is also seeking ten “young and blonde” actors, preferably with “very short hair or short on sides, long on top” to play “white, male protestors.”

The notice also calls for ten black men and women to play Black Lives Matter protesters, and for two female actresses “who are willing to kiss on camera” with the protest scene unfolding in the background, to “show that there is no segregation in love.”

“Casting one Hispanic and one Caucasian,” the call for the actresses reads. “No sexuality or nudity just kissing.” 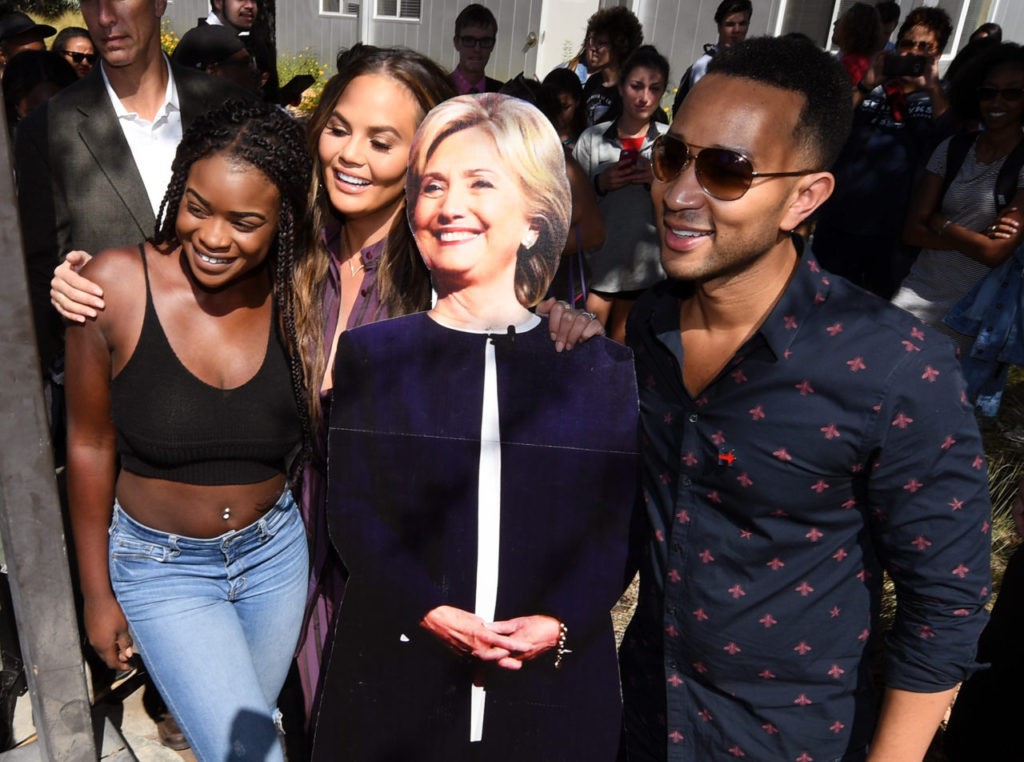 The 36-year-old “All of Me” singer was a vocal campaigner for former Democratic presidential candidate Hillary Clinton during the 2016 race alongside his wife, model Chrissy Teigen, and has previously been outspoken about his disdain both for Trump and his supporters.

In the heat of the campaign in June of last year, Legend compared the then-Republican candidate’s supporters to those in the 19th century who allowed the “evil institution” of slavery to exist for so many years.

“We, as a nation, can’t go back to a dark place, and it could happen if we let the wrong person into office and impose the wrong regime on this country,” Legend told Variety in an interview at the time. “I’m sure people in the 1800s didn’t think they were evil people, but they allowed an evil institution to last for quite a long time.”

In an interview with journalist Lauren Duca published in The Guardian on Sunday, Legend also shared his thoughts about Trump’s tenure thus far.

“I think Trump is an embarrassment to the country,” he said. “And his approval rating is terrible.”