While the Obamas are prominently featured in the ‘Couples’ portion of the best dressed categories – which also includes fashion professionals and Hollywood starlets – notably missing from the list is current First Lady Melania Trump.

The Vanity Fair piece on Michelle Obama and her husband boasted about her “most notable” look of the year, which the editors said was a white, off-the-shoulder Club Monaco top with high-wasted BCBG green linen cargo pants and sunglasses that she wore in Tuscany.

Also put on the best dressed list was French First Lady Brigitte Macron, whom Melania Trump upstaged on her trip to Paris when she arrived in a alluring red Dior skirt-suit to honor the French fashion house on their anniversary, as Breitbart News reported. 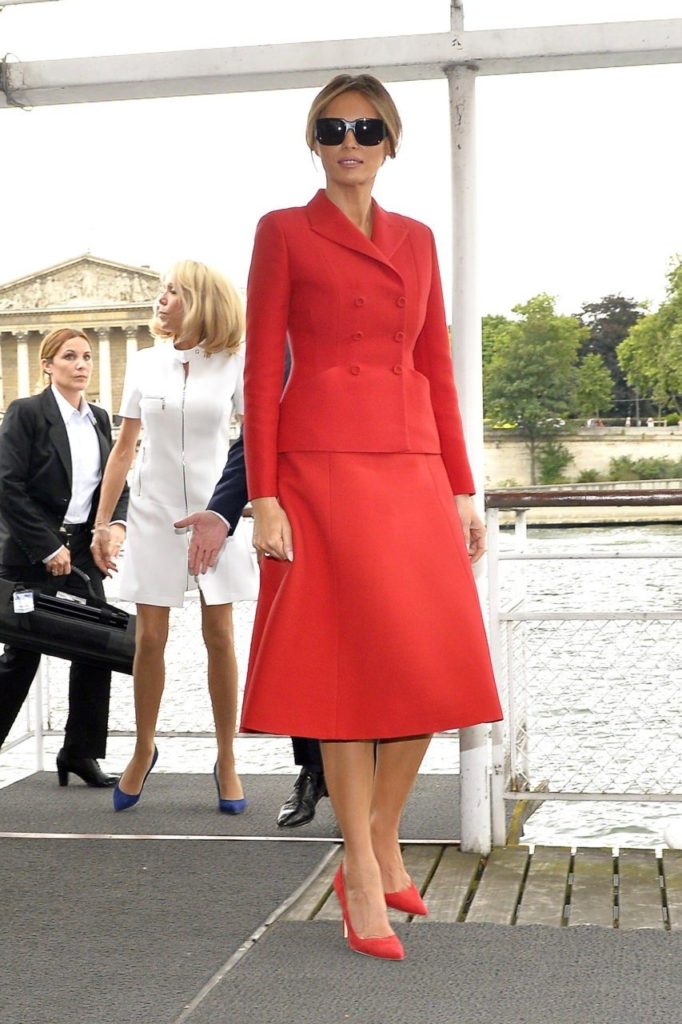 Melania remains one of the most fashion-forward American First Ladies in history, while having only lived in the White House for a just a few months. The Eastern European former model often opts for the most luxurious of fashion ensembles, pairing custom-made Hervé Pierre frocks with Manolo Blahnik stilettos.

Melania’s most famous high-fashion look as First Lady thus far was, arguably, when she stepped out in a $51,000 Dolce & Gabbana blossoming floral coat and matching clutch, as Breitbart News reported. 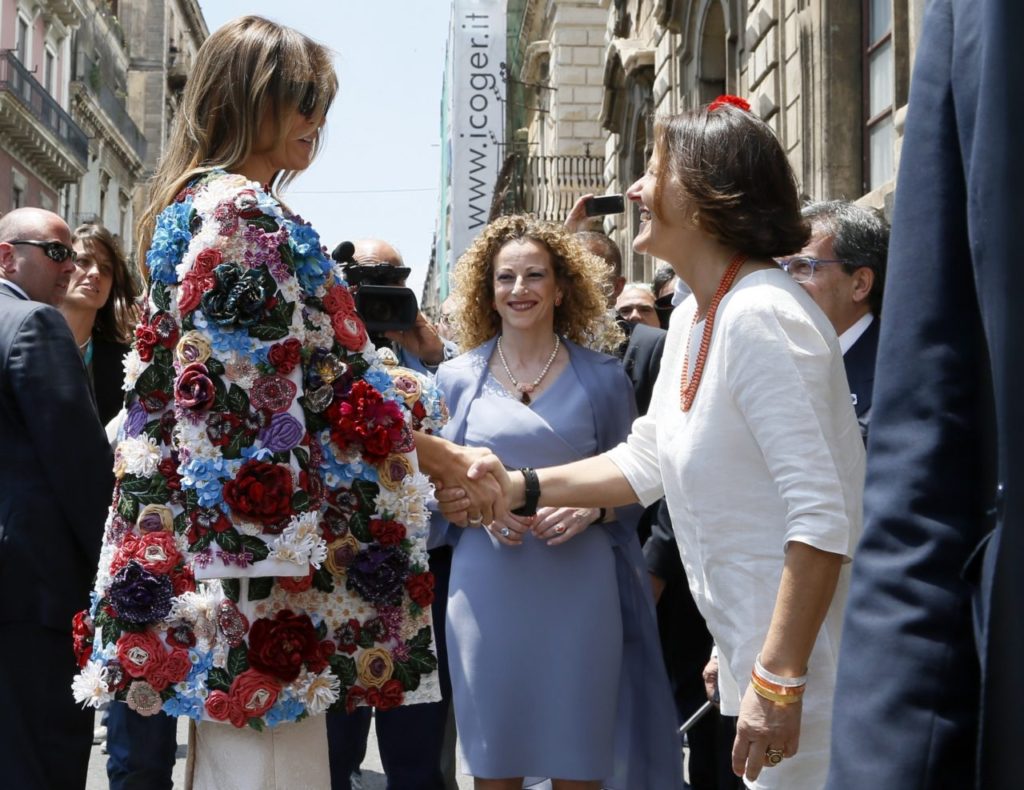 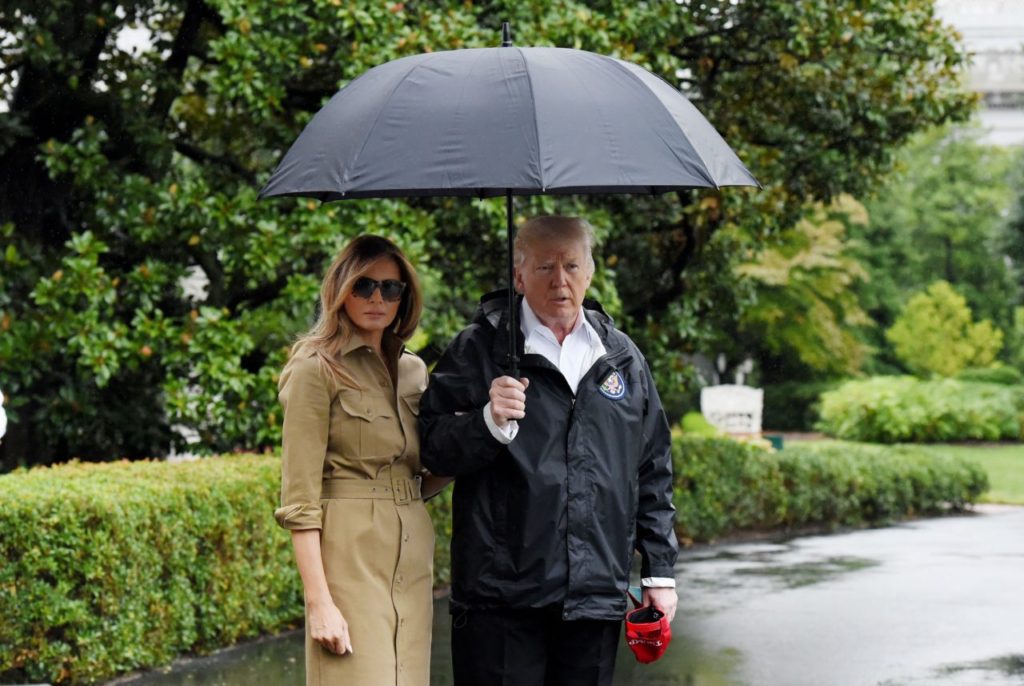