Paramount Pictures is defending its latest release, the Jennifer Lawrence-starring horror pic mother!, after the film underperformed at the box office and earned a rare “F” CinemaScore from moviegoers over the weekend.

mother! boasted a cast including double Oscar-winner Lawrence, Oscar-winner Javier Bardem, Ed Harris and Michelle Pfeiffer, and was directed by Oscar nominee Darren Aronofsky. But the bizarre horror film polarized audiences upon its release last weekend, as audiences slapped it with an “F” CinemaScore, one of only 19 times a film has earned that dubious designation.

Critics liked the film better, giving mother! a 68% rating on review aggregator Rotten Tomatoes. But the $30 million film still only managed to take in around $8 million during its opening weekend, marking the worst wide release opening in Lawrence’s career.

“This movie is very audacious and brave,” Megan Collison, Paramount’s worldwide president of marketing and distribution, told the Hollywood Reporter in defending the film this week. “You are talking about a director at the top of his game, an actress at the top of her game. They made a movie that was intended to be bold. Everyone wants original filmmaking, and everyone celebrates Netflix when they tell a story no one else wants to tell. This is our version. We don’t want all movies to be safe. And it’s okay if some people don’t like it.” 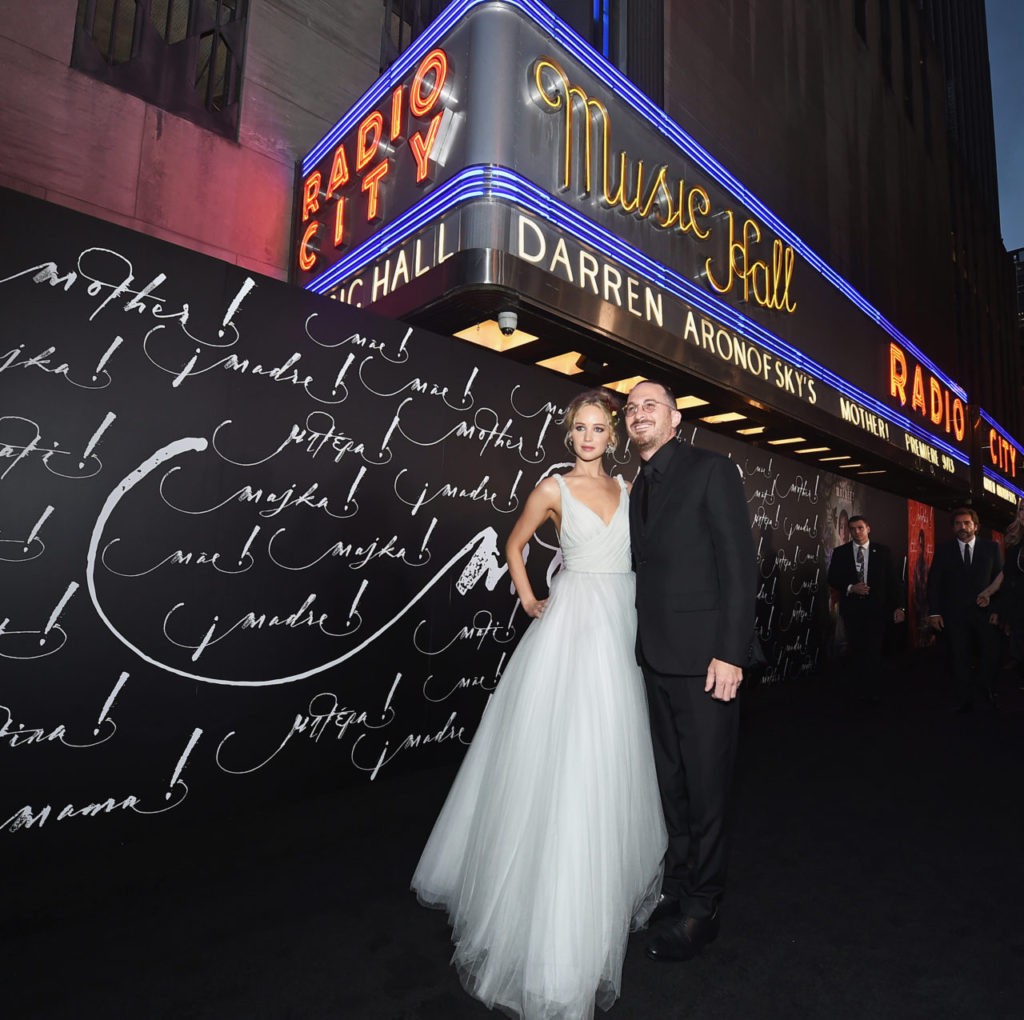 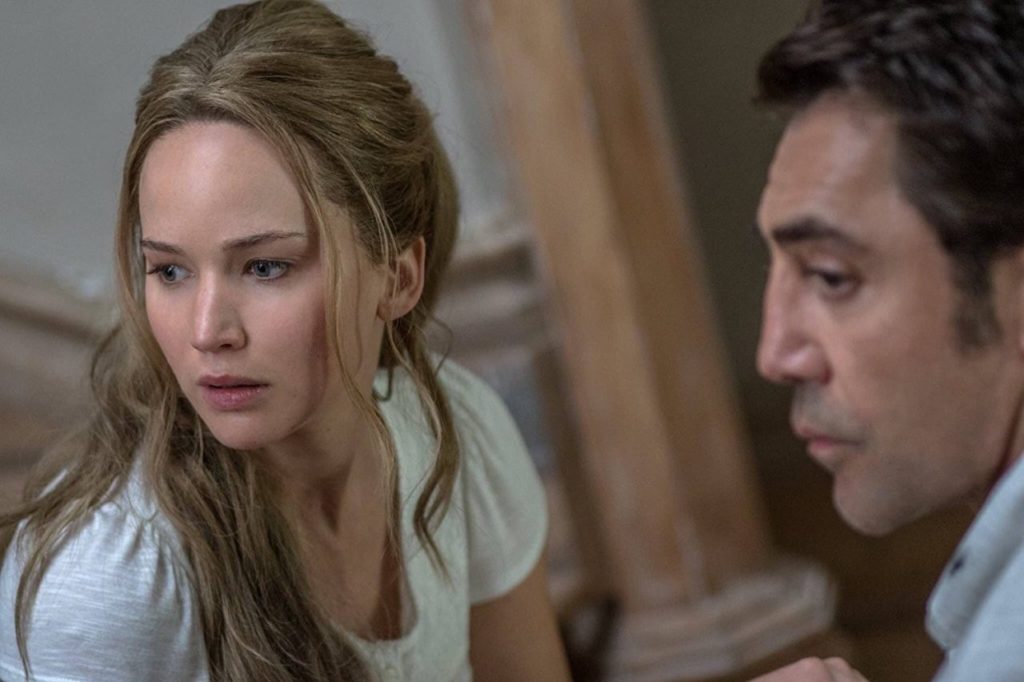 Just 19 films in the history of CinemaScore — which measures audience, as opposed to critical, reaction to a film — have ever been awarded an “F” score, with the most recent being the 2012 horror film The Devil Inside. Other films on the list include the Brad Pitt-starring Killing Them Softly, Cameron Diaz’s 2009 horror flick The Box, the 2008 parody Disaster Movie, and the 2002 George Clooney-starring Solaris.

While an “F” CinemaScore is not a guarantee that a film will be a box office failure (The Devil Inside went on to gross more than $100 million globally), the score tends to hurt a film’s word-of-mouth, as friends and family warn others to stay away from the theater. 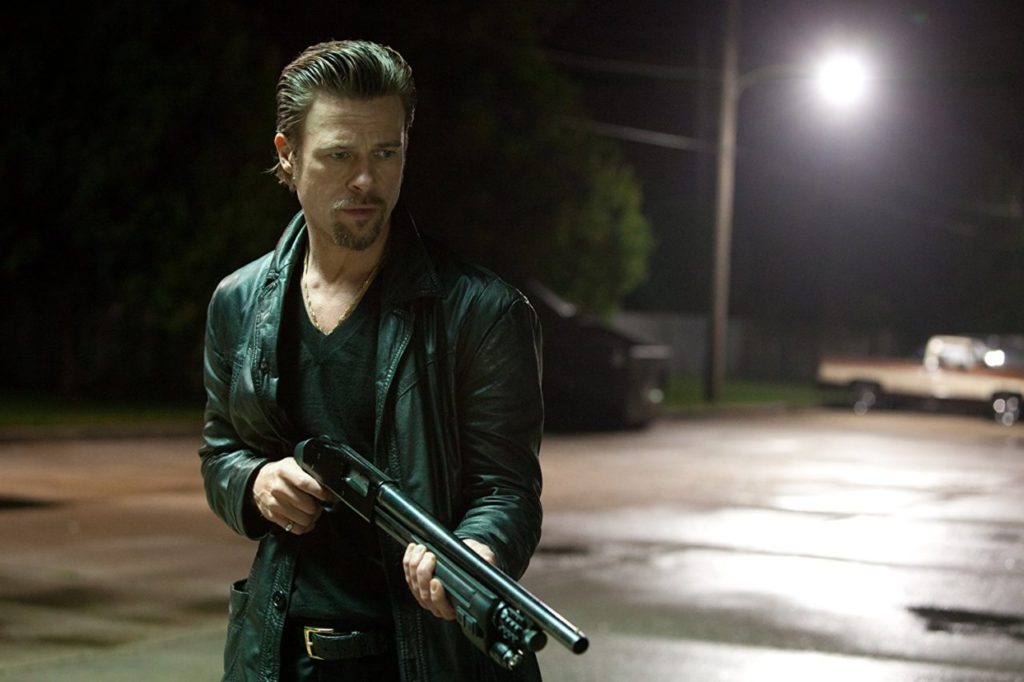 The Brad Pitt-starring low-key action film ‘Killing Them Softly’ earned an F CinemaScore in 2012. The film topped out at $15 million domestically. (Weinstein Company) 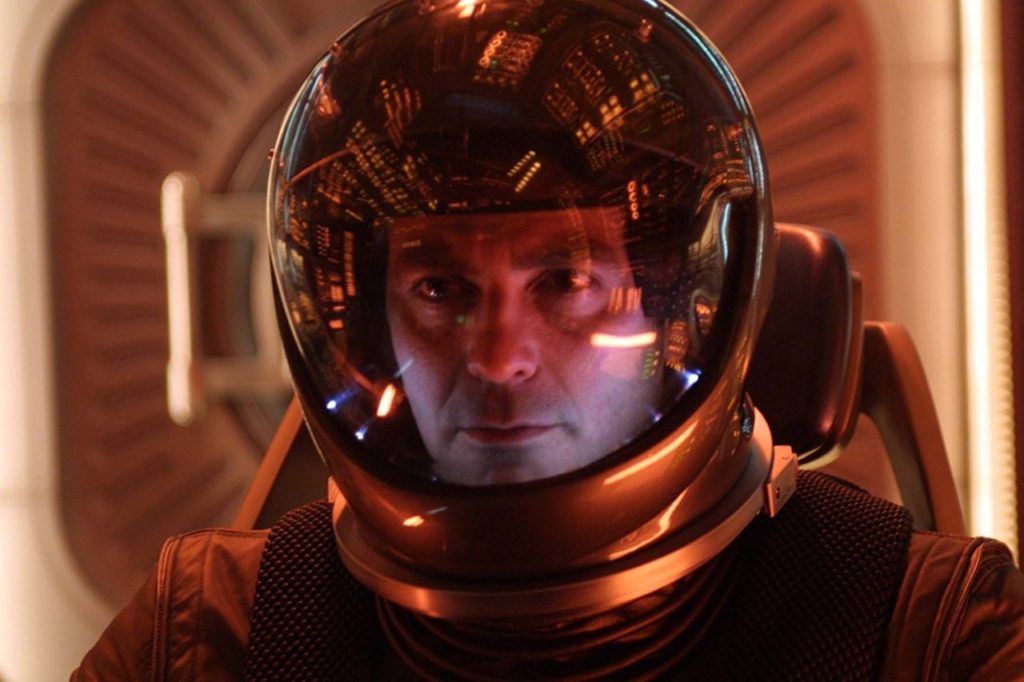 Box office observers at Box Office Mojo predict that mother! could tumble in its second weekend by as much as 60%, a devastating figure more common for superhero tentpole releases than smaller horror films. The horror sensation It, based on the Stephen King novel of the same name, handily topped the box office in its second weekend of release, pulling in an additional $60 million to bring its domestic total to an eye-popping $220 million, good enough to make it the most successful September release of all time after just ten days in theaters.

The box office performance of mother! was almost certainly affected by other factors, including its star’s vehement criticism of President Donald Trump in recent months, which may have helped to alienate some conservative horror fans and supporters of the president.

In an interview days before the launch of the film, Lawrence appeared to draw a connection between the devastation wrought by Hurricanes Irma and Harvey and the country’s election of Trump as president. The comparison sparked intense backlash on social media, even as Lawrence protested that her quote had been taken “grossly out of context.”

The American Hustle Oscar-winner previously shouted profanities at Trump during another interview, and before the election suggested that a Trump win would mean the end of the world.

The competition for mother! certainly won’t get any easier this weekend, as the box office will see Kingsman: The Golden Circle and The LEGO Ninjago Movie getting wide releases, along with the limited release of the Steve Carell-Emma Stone-starring tennis rivalry flick Battle of the Sexes.

For more on mother!, read Breitbart News’s review of the film, by John Nolte.