Melania wore the hot-pink, wool coat by Delpozo – a Spanish fashion house – to the U.N., where she gave a patriotic speech about the importance of children loving their country. To match the coat, Melania paired magenta Christian Louboutin pumps with the look, as well as her naturally tousled hair.

First Lady Melania Trump arrives to address other first spouses of world leaders at a United Nations luncheon on September 20, 2017, at the United States Mission in New York. The First Lady addressed the issue of vulnerable children around the world #flotus #melaniatrump #trump

The Slovenian-born former model is a fan of Delpozo’s bright and bold-structured dresses and coats. On a trip to Warsaw, Poland, Melania delivered a speech in a pop-art inspired Delpozo dress.

The Delpozo dress sold out online days after Melania wore it on the international stage, as Breitbart News reported. 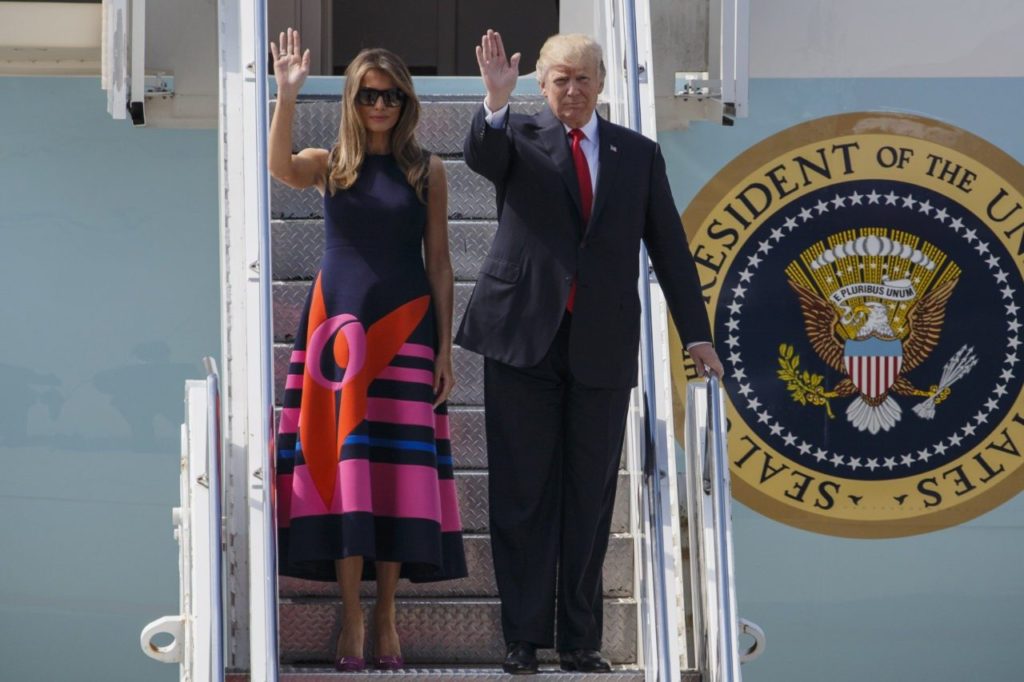 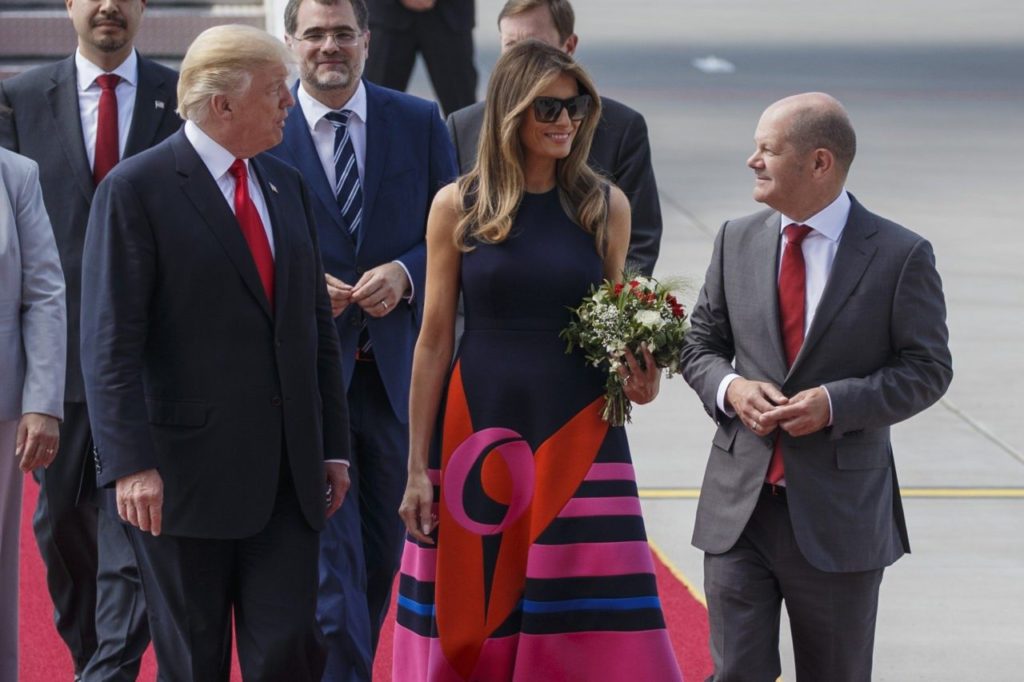