The New York Times reports that Renate Langer, a 61-year-old former actress, has just filed a complaint with the Swiss police accusing fugitive-child rapist Roman Polanski of raping her on two occasions when she was a child.

She says that the first time occurred in 1972 when she was just 15. After he expressed an interest in her for a film, Langer says she was visiting the director at his home in Gstaad when the sexual assault happened. The following month, with the promise of a movie role and an apology, she claims he lured her into another rape.

Langer stands as the 84 year-old’s fourth accuser. In 2010, actress Charlotte Lewis accused Polanski of sexually assaulting her as a 16-year-old. Back in August, an unidentified woman said that Polanski “sexually victimized” her when she was 16. 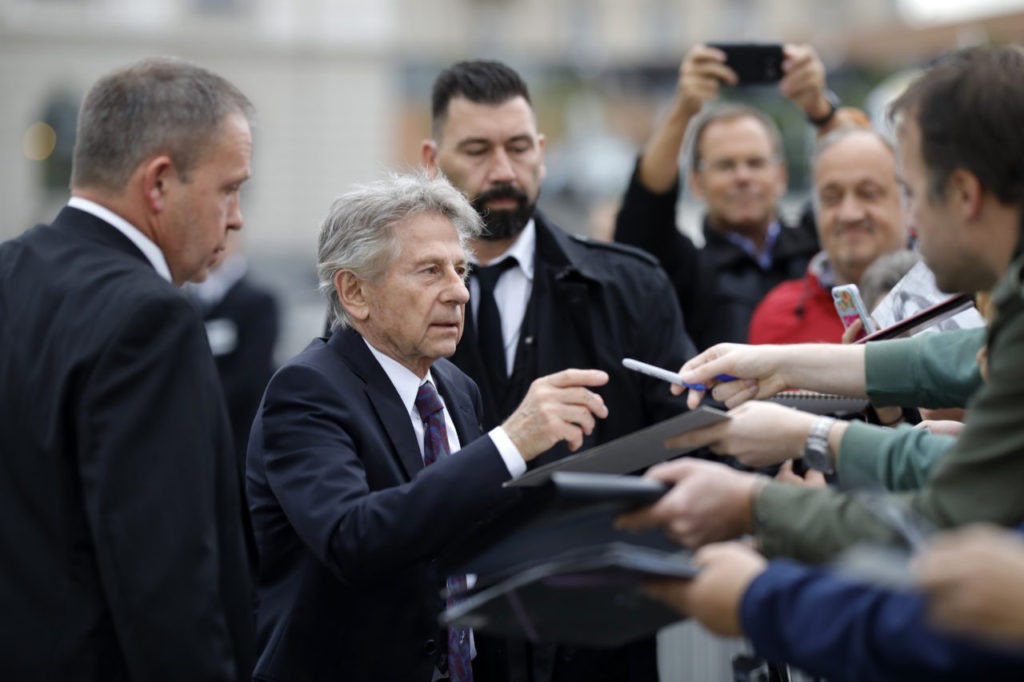 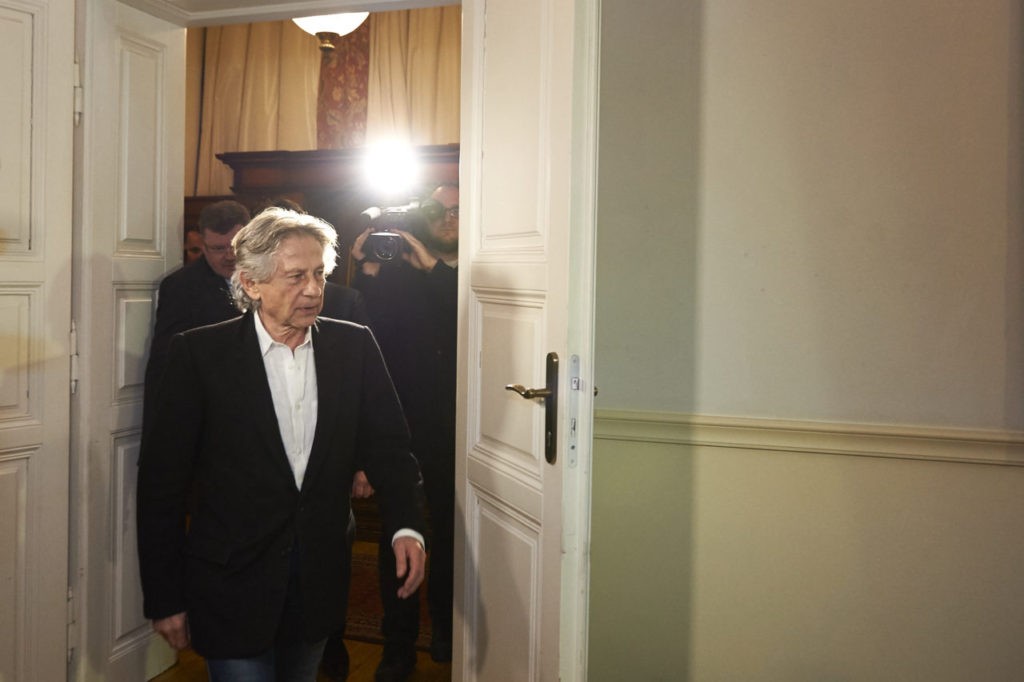 French-Polish film director Roman Polanski arrives to attend a press conference at the Bonarowski Palace Hotel on October 30, 2015 in Krakow, Poland. The District Court in Krakow rejected a US request for the Oscar award winning director to be extradited. (Adam Nurkiewicz/Getty Images)

Polanski’s most famous underage accuser is Samantha Geimer, who was only 13 when Polanski raped her. In 1977, Polanski admitted to his guilt in that unspeakable crime but fled American jurisdiction before he could be sentenced. He has lived in exile ever since.

Roman Polanski remains the Great White Hypocrisy of America’s oh-so woke, leftwing feminists. An Oscar-winner who also happens to be a fugitive child rapist, he is also a cause célèbre among Hollywood’s beautiful people. But in this enlightened era of Every Accuser Must Be Believed, not for the reasons you might think.

In the wake of his heinous 1977 crime, countless self-proclaimed male and female “feminists” have worked with, celebrated, and defended Polanski.

This fourth accuser will change nothing.

Unless there is some upside for the media and their allies on the left, not all accusers are equal.