Sen. Charles Schumer (D-NY) will donate campaign contributions he received from Harvey Weinstein to charity, his spokesman said Friday, joining at least three other Democrats who have pledged to donate their contributions after a New York Times exposé published Thursday detailed decades of sexual harassment allegations against the Hollywood super-producer and Democratic Party power player.

“Sen. Schumer is donating all of the contributions to several charities supporting women,” Schumer spokesman Matt House wrote in an email Friday. The email did not specify to which charities Schumer planned to donate the contributions.

Weinstein contributed at least $14,200 to Schumer dating back to 1993, according to the Center for Responsive Politics. 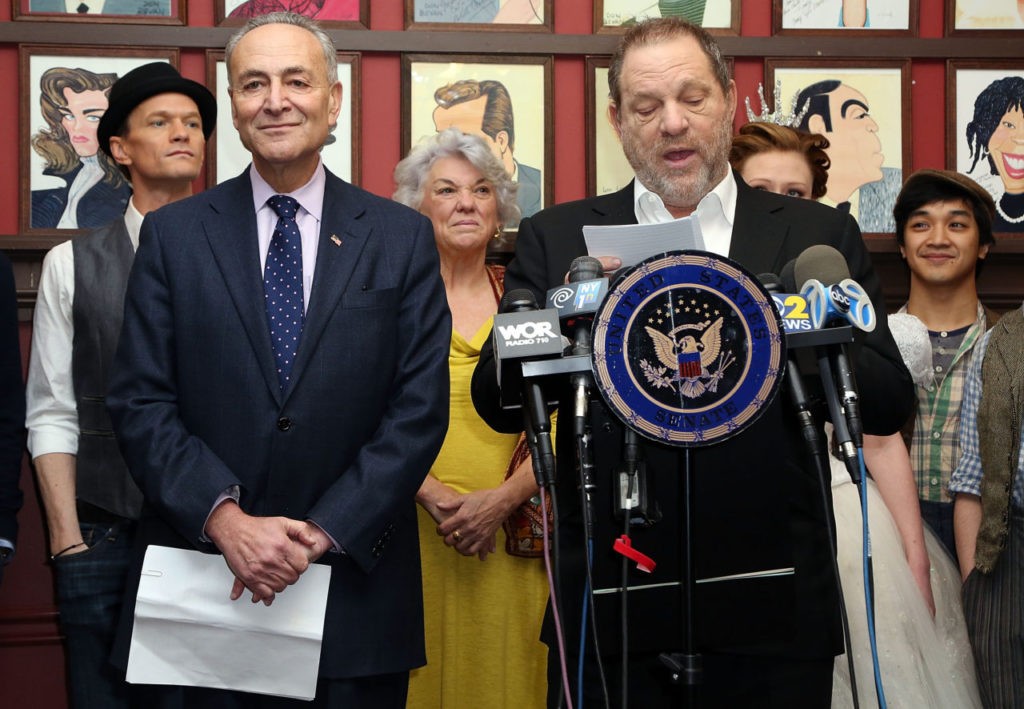 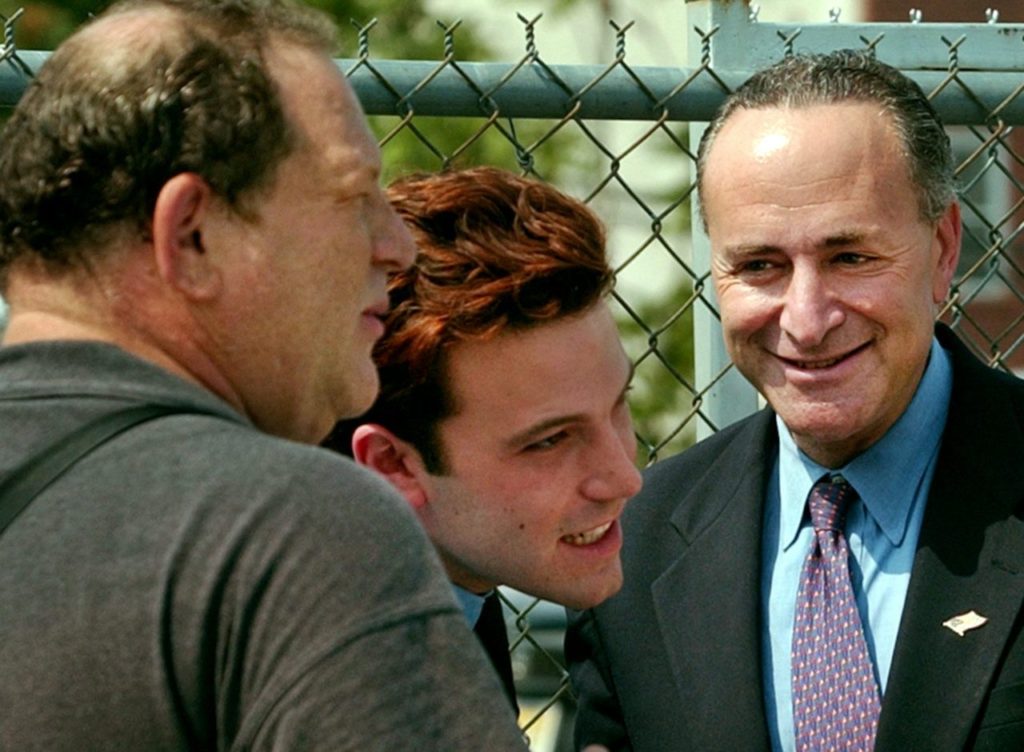 Schumer became the latest Democrat to announce he would return contributions from Weinstein following a New York Times exposé published Thursday that reported the Hollywood mogul had reached financial settlements with at least eight women who had accused him of various forms of sexual harassment during his decades-long career in the movie business.

“I said no, a lot of ways, a lot of times, and he always came back at me with some new ask,” actress Ashley Judd, who worked with Weinstein on the 1997 film Kiss the Girls, told the New York Times for its story, adding: “Women have been talking about Harvey amongst ourselves for a long time, and it’s simply beyond time to have the conversation publicly.”

A representative for Sen. Richard Blumenthal (D-CT) said in an email Friday that Blumenthal would donate the $5,400 in campaign contributions he received from Weinstein last year to the Connecticut Alliance to End Sexual Violence. 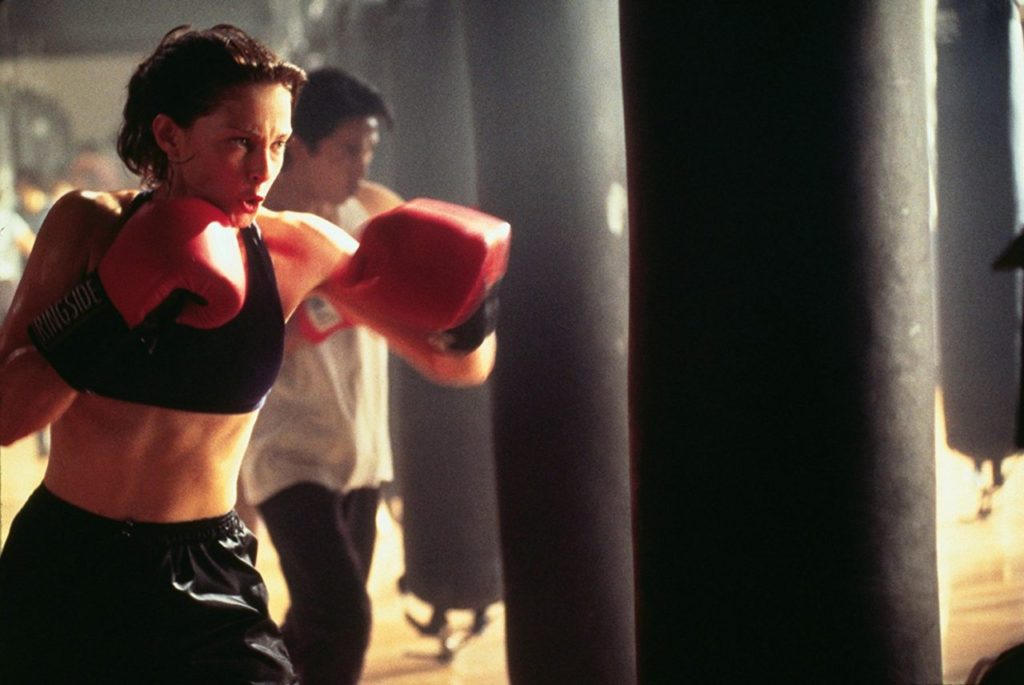 Actress Ashley Judd starred in the Weinstein-produced film ‘Kiss the Girls’ in 1997. “It was all this bargaining, this coercive bargaining,” she told the New York Times of Weinstein’s alleged advances. (Paramount Pictures)

Other Democratic senators donating campaign contributions to charity include Sen. Patrick Leahy (D-VT), who pledged $5,600 in contributions to the Women’s Fund at the Vermont Community Center, and Sen. Martin Heinrich (D-NM), who will donate $5,400 to the non-profit Community Against Violence in New Mexico.

Weinstein was also a significant contributor to former Democratic presidential candidate Hillary Clinton’s unsuccessful 2016 campaign, having donated at least $17,000 to the candidate; in June of last year, the producer hosted a pricey fundraiser for Clinton at his New York City home that drew celebrities including Leonardo DiCaprio, Sarah Jessica Parker, and Bethenny Frankel, and fashion designers Vera Wang and Tory Burch.