Actresses in Hollywood were allegedly forced to wear Harvey Weinstein’s wife’s fashion label, Marchesa, on the red carpet in order to please the millionaire movie mogul.

A slew of allegations in The Hollywood Reporter surrounding Weinstein wife Georgina Chapman’s fashion label Marchesa have come to light, as Los Angeles, California, publicists claim actresses were practically forced to wear Chapman’s designs in order to get Weinstein-backed promotions for their upcoming films.

Weinstein, as Breitbart News reports, is facing a major sexual assault scandal with allegations from models and Hollywood actresses saying the Miramax co-founder sexually assaulted and harassed them, including allegations from Rose McGowan, Angelina Jolie and Gwenyth Paltrow.

Now, the scandal has reached Chapman’s fashion label, a brand known for its red carpet appeal.

With Marchesa, Weinstein seemed to have the magic touch, at least at the beginning. Although Chapman and Craig had relatively little experience as designers, their fledgling fashion label became a major red-carpet player in its first three years, dressing a who’s who of Hollywood with Weinstein’s help, including Lopez and Miller for the 2007 Golden Globes and Lopez for the 2007 Oscars. Around the same time, Chapman also made a number of appearances as a film actress, including in several films that Weinstein produced, such as 2005’s Derailed and 2007’s The Nanny Diaries.

“He was the mastermind behind Marchesa — orchestrating deals and using his influence in terms of the celebrity connections for her on behalf of the brand,” says an L.A. fashion publicist, adding that her understanding of their marriage was that “they both benefited from the relationship, but she certainly knew about his bad behavior.”

Another publicist remembers showing Miller, who had just starred in the Weinstein-produced 2006 film Factory Girl, a gown by another designer that she liked, only to be told by her camp that because the star was sitting with Weinstein and Chapman at the Golden Globes, “he would be very upset if she didn’t wear Marchesa.” The same longtime L.A. based publicist also related that Felicity Huffman was told by Weinstein that he wouldn’t put any money behind promoting her 2005 film Transamerica unless she wore Marchesa on the red carpet. 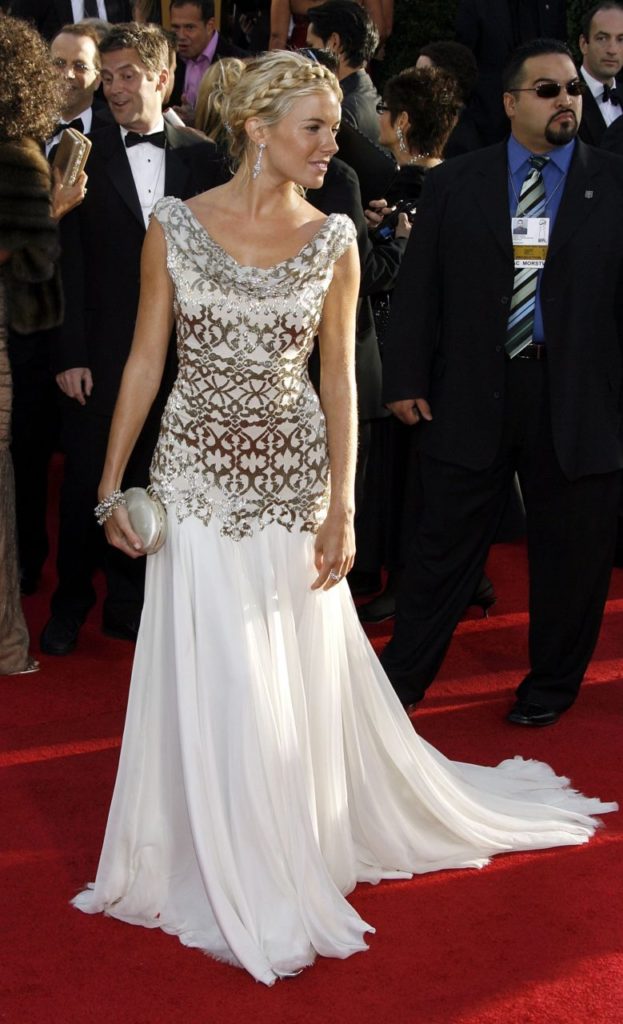 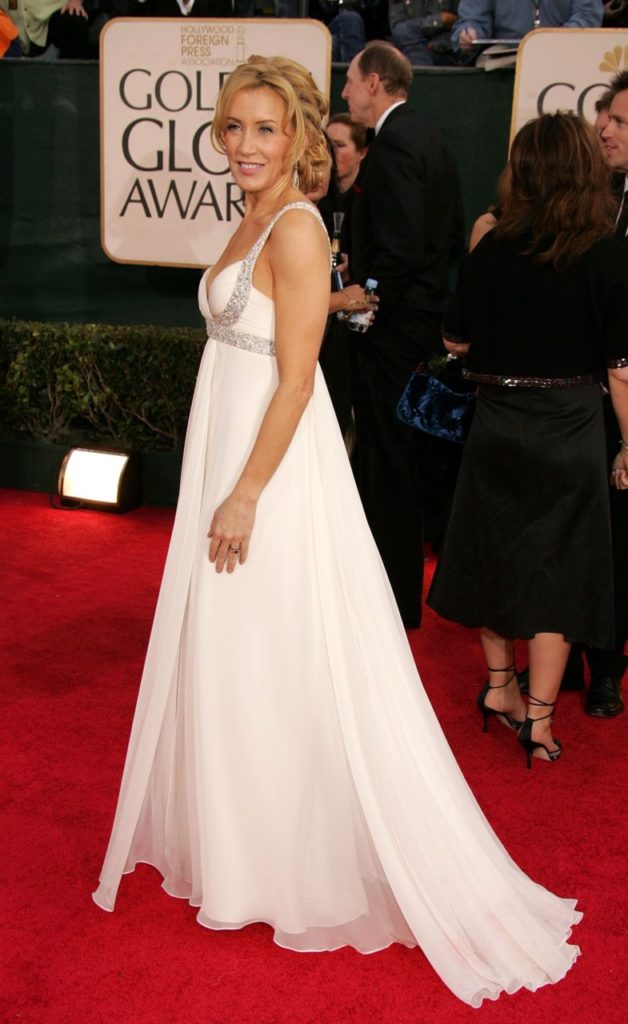 The allegations against Weinstein propping up his wife’s Marchesa fashion label also run deep through the hierarchy of the fashion industry.

For instance, the Hollywood Reporter report reveals how Weinstein cozied up to American Vogue editor Anna Wintour, considered the most influential figure in the fashion establishment, to push his wife’s fashion label.

“Weinstein is cozy with Vogue’s Wintour, having co-hosted both fashion and Democratic political fundraising events with her over the years, and he and Chapman are regular guests at her annual Metropolitan Museum of Art Costume Institute galas,” the Hollywood Reporter notes. “Neither Wintour’s office nor representatives for Chopard responded to requests for comment about the allegations.”

Chapman, according to a Los Angeles publicist, knew about her husband’s “bad behavior.”

“He was the mastermind behind Marchesa — orchestrating deals and using his influence in terms of the celebrity connections for her on behalf of the brand,” the publicist told the Hollywood Reporter. “They both benefited from the relationship, but she certainly knew about his bad behavior.”

The fashion establishment, including Wintour, has been largely silent on the Weinstein sexual assault scandal, as has most of Hollywood. Miller and Huffman have yet to comment on the allegations in the report.