Hollywood veteran Tom Hanks addressed the Harvey Weinstein sex assault scandal this week in an interview with NPR’s David Greene, saying those “who knew” what the disgraced movie producer was doing to young women have to ask themselves some hard questions.

Asked if he or Hollywood were complicit in enabling the rampant sexual harassment in Weinstein’s orbit, Hanks said, according to The Hollywood Reporter, he didn’t feel responsible for it but is “sure there were people who knew exactly what was going on.”

And those people who knew about the abuse have to ask themselves: “Did you aid it? Did you abet it? Did you warn people against it?” 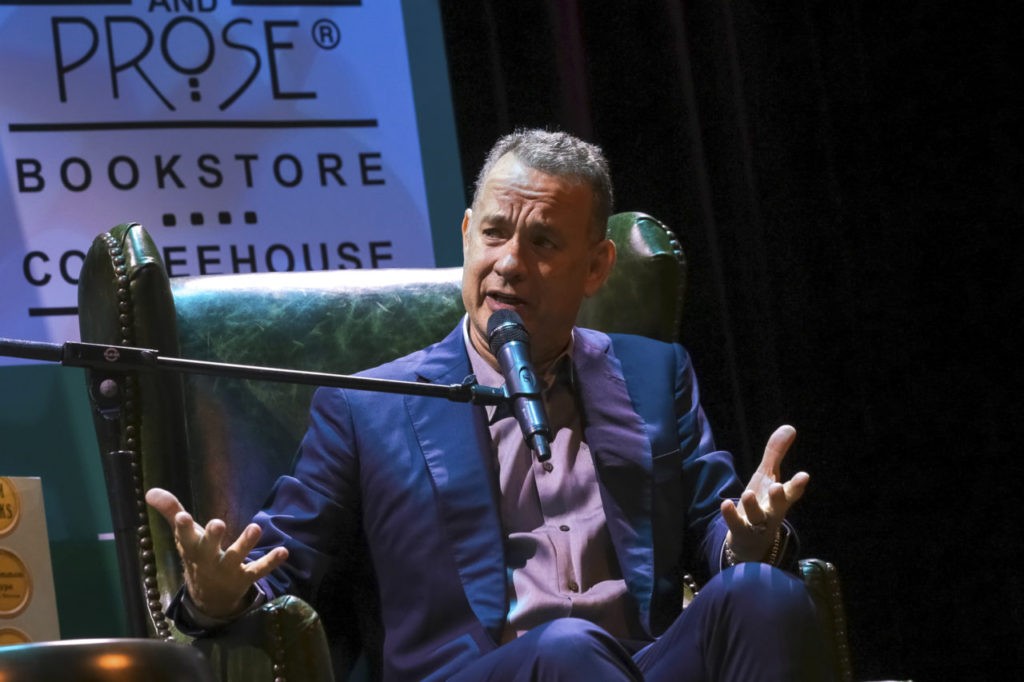 Though myriad women have come forward and accused Weinstein, filmmaker James Toback, and several others of sexual assault, the two-time Oscar-winner said sexual harassment exists in every industry and won’t ever go away.

“I think those days are close to [over] — I don’t know if they’ll ever be over,” Hanks said, adding that men being polite to women is acceptable and “you can be a jerk and an asshole in a lot of ways, but you can’t be a sexual predator.”

When the Weinstein allegations first broke, the Sully star said: “isn’t it kind of amazing that it took this long?”