Filmmaker Tony Montana has accused Kevin Spacey of sexually assaulting him at a Los Angeles bar in 2003, joining at least two others who have come forward publicly to allege sexual misconduct by the actor in recent days.

In an interview with Radar Online, the director said he encountered Spacey at the Coronet Pub in Los Angeles in 2003 while he was editing a documentary. Montana said that Spacey approached him while he was ordering a drink and put his arm around him.

“He was telling me to come with him, to leave the bar. He put his hand on my crotch forcefully and grabbed my whole package,” Montana told Radar. He also claimed Spacey told him, “This designates ownership.”

Montana said he used his own hand to pry Spacey’s off of him, but then alleged that Spacey followed him to the bar’s restroom. The filmmaker said he pushed Spacey out the door and was able to get away from him, but was traumatized for months after the alleged incident. 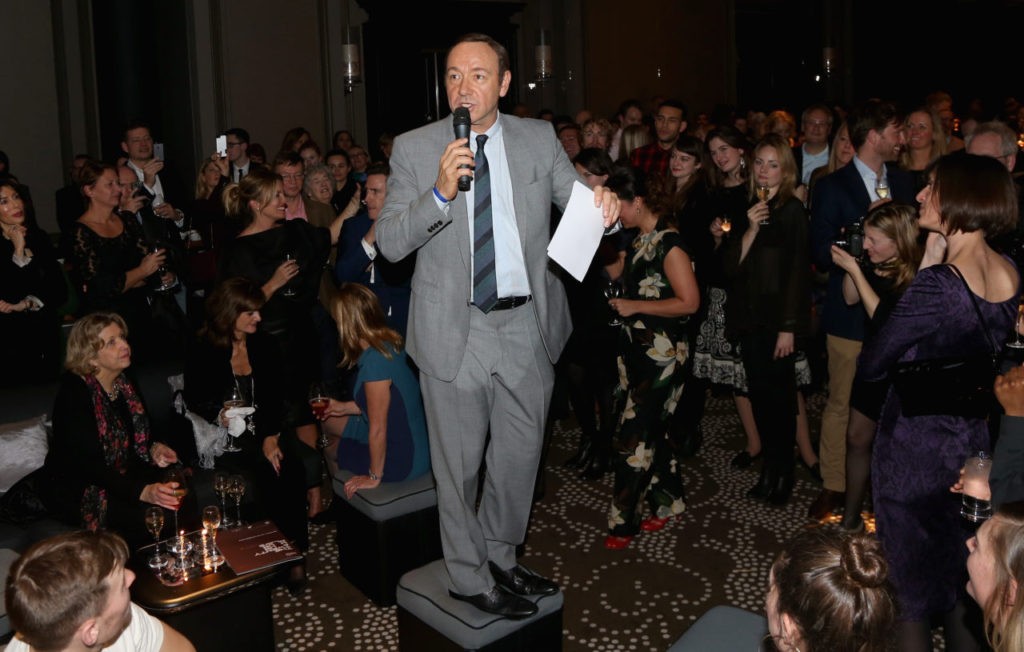 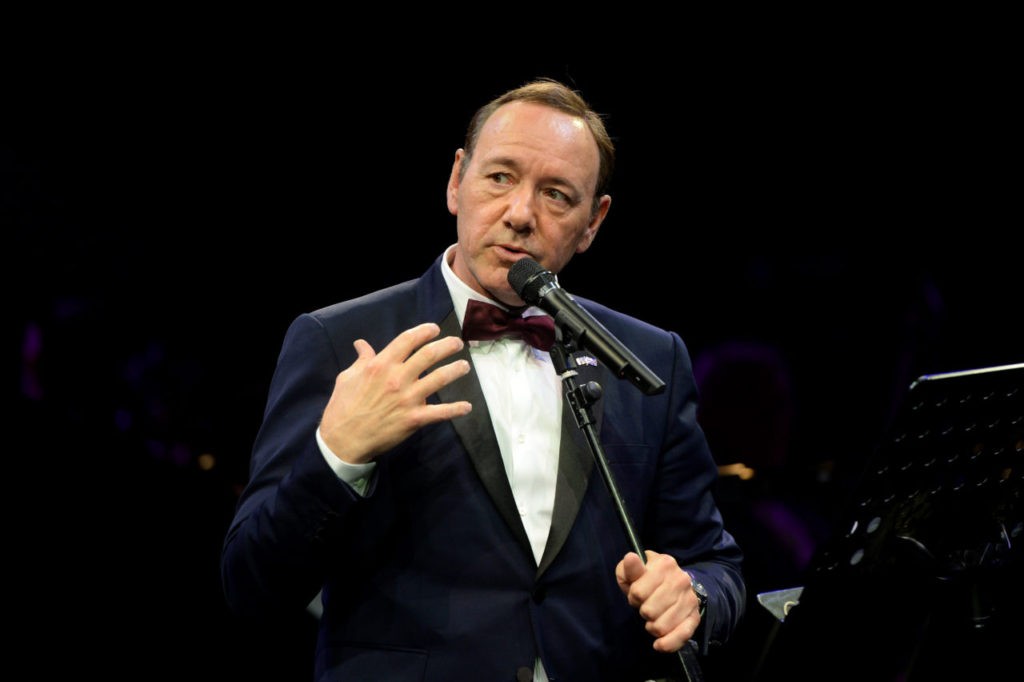 Kevin Spacey gives a speech at The Old Vic Theatre for a gala celebration in his honour as his artistic directors tenure comes to an end on April 19, 2015 in London, England. (Samir Hussein/Getty Images)

“I never talked to anyone about it except for therapists,” he told Radar. “I had PTSD for six months after. It was an emasculating thing for someone to do to me. Whenever I went to the bar I would see if he was there or have my back against the wall.”

With the interview, Montana became the third man to publicly accuse Spacey of sexual misconduct this week.

In an interview with Buzzfeed Sunday, actor Anthony Rapp claimed Spacey sexually assaulted him at a party at his New York City apartment in 1986, while both actors starred in separate Broadway productions.

Spacey issued a statement late Sunday night apologizing to Rapp, but did not deny the accusation, instead claiming he had no recollection of the alleged incident. The two-time Oscar-winner also came out as gay in the same statement.

Meanwhile, in a Facebook post Monday, actor Roberto Cavazos — who starred in several theater productions at the Old Vic Theater in London while Spacey was artistic director there — wrote that he had rejected multiple sexual advances from the actor.

“Those of us who crossed paths with (Spacey) in London when he was director of the Old Vic know a whole lot more people will find the courage to tell their stories in the coming days and weeks,” Cavazos wrote. “It wouldn’t surprise me if there were similar numbers to [Harvey] Weinstein’s.”

Spacey has so far remained silent on the additional allegations.