A New York Police Department detective has revealed that city police have collected enough evidence to arrest Harvey Weinstein after the fallen movie mogul was accused of rape by another actress this week.

According to Vanity Fair, New York District Attorney Maxine B. Rosenthal is considering bringing charges against Weinstein for the alleged rapes. Weinstein has been accused of rape by at least ten women, and has been accused of sexually assaulting or harassing dozens more women over a decades-long career as one of Hollywood’s most powerful players.

But de la Huerta’s case may be the most likely to trigger a prosecution, because it occurred after 2006, when New York eliminated its statute of limitations for first-degree rape.

And now, at least one NYPD detective says Weinstein could be arrested over the latest rape claims.

“I believe based on my interviews with Paz that from the NYPD standpoint we have enough to make an arrest,” NYPD detective Nicholas DiGaudio told Vanity Fair. 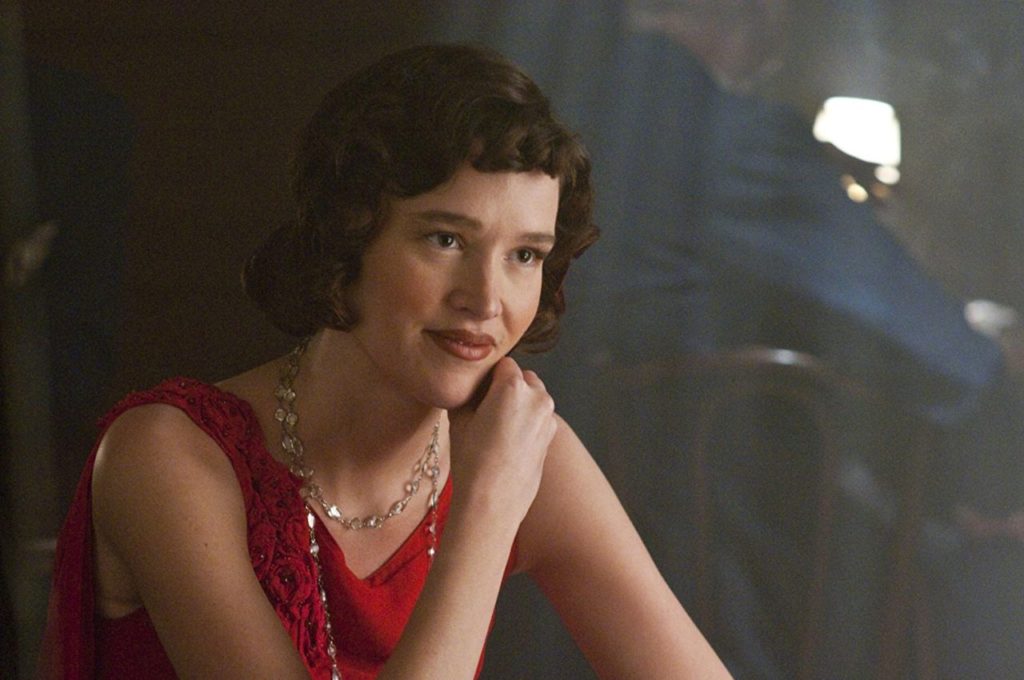 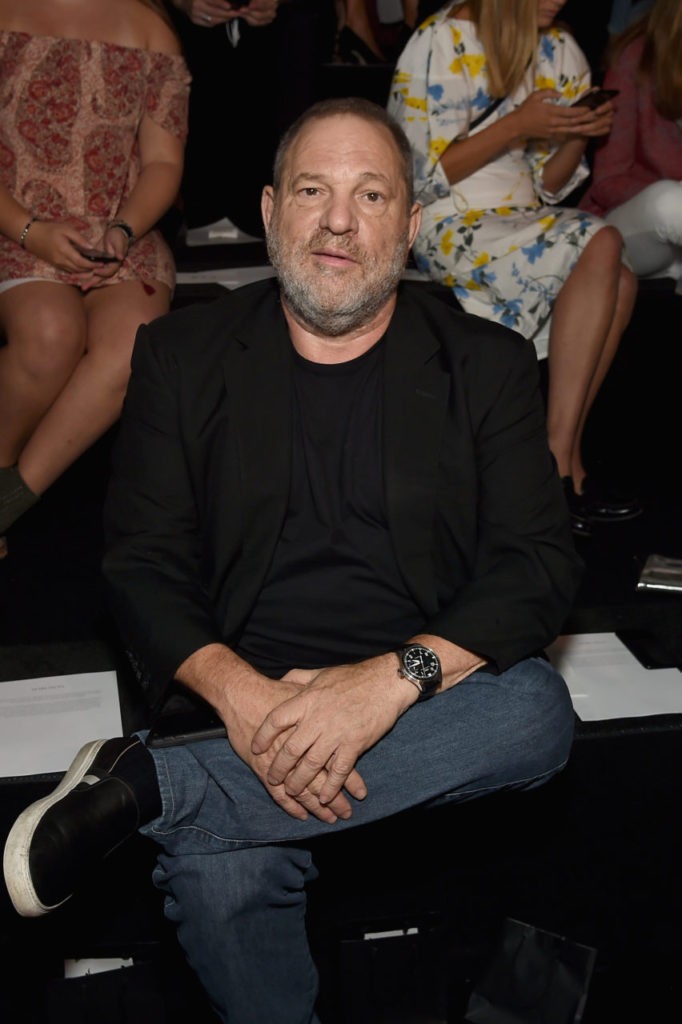 De la Huerta, 33, detailed the alleged incidents in an interview with the magazine, saying the first happened after Weinstein offered to give the actress a ride back to her apartment in Tribeca in November of 2010. The actress said Weinstein demanded to be let into her apartment for a drink.

“Immediately when we got inside the house, he started to kiss me and I kind of brushed [him] away,” de la Huerta told VF. “Then he pushed me onto the bed and his pants were down and he lifted up my skirt. I felt afraid. . . . It wasn’t consensual . . . It happened very quickly. . . . He stuck himself inside me. . . . When he was done he said he’d be calling me. I kind of just laid on the bed in shock.”

The actress said Weinstein showed up at her apartment the following month and allegedly raped her again. De la Huerta said that afterward, Weinstein promised he’d get her a role in a play. She never heard from him again.

The actress said that fear had prevented her from speaking about the allegations publicly, though she did tell her therapist what happened. De la Huerta shared a letter written by her therapist about what she remembers being told with the New York District Attorney’s Office.

De la Huerta is one of several actresses who claim to have been raped by Weinstein over a period of years, including actresses Asia Argento, Rose McGowan, and Natassia Malthe.

Police in London and Los Angeles are also reportedly investigating specific claims made against the producer.

Weinstein, through a spokesperson, has denied all claims on nonconsensual sex. He was last reported to be in Arizona, where he was seeking treatment at a rehabilitation facility.