In an interview for Billboard magazine, country singer Faith Hill spoke out in favor of gun control and said it is time for the NRA to “tell the truth” about guns.

Speaking about last month’s Las Vegas mass shooting, in which guns were used illegally to kill innocent concert-goers, Hill referenced the doctors who treated those wounded in the attack, saying: “The doctors that [treated] the wounded, they saw wounds like you’d see in war. That’s not right. Military weapons should not be in the hands of civilians. It’s everyone’s responsibility, including the government and the National Rifle Association, to tell the truth.”

“We all want a safe country,” the “Wild One” singer added.

Her husband, Tim McGraw, reasserted his support for “common sense” gun control during the same interview, saying, “Look, I’m a bird hunter — I love to wing-shoot. However, there is some common sense that’s necessary when it comes to gun control.” 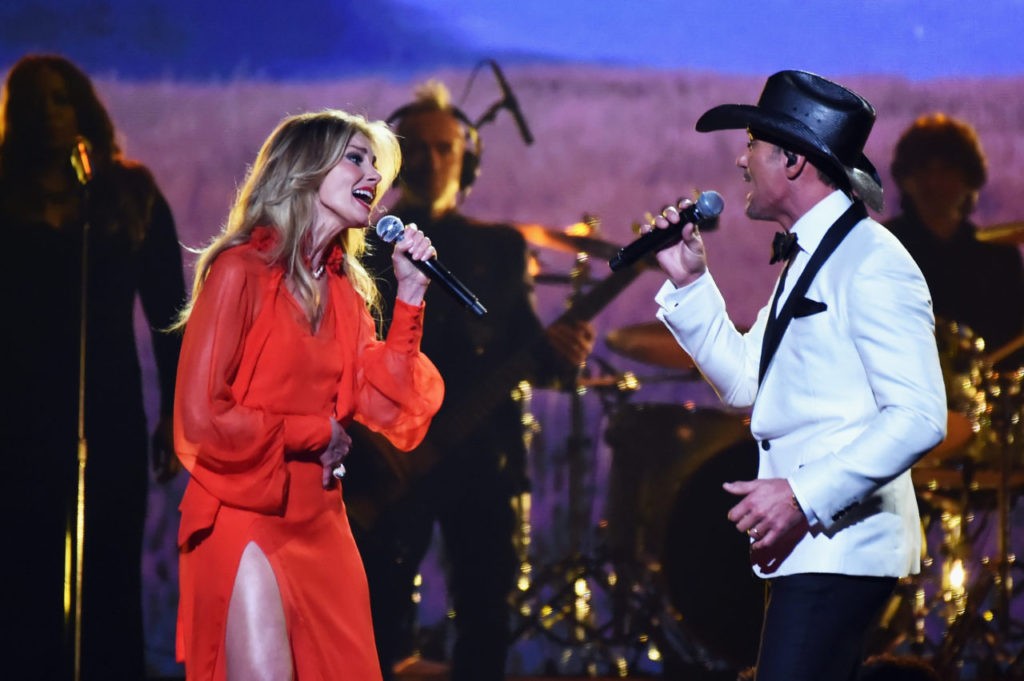 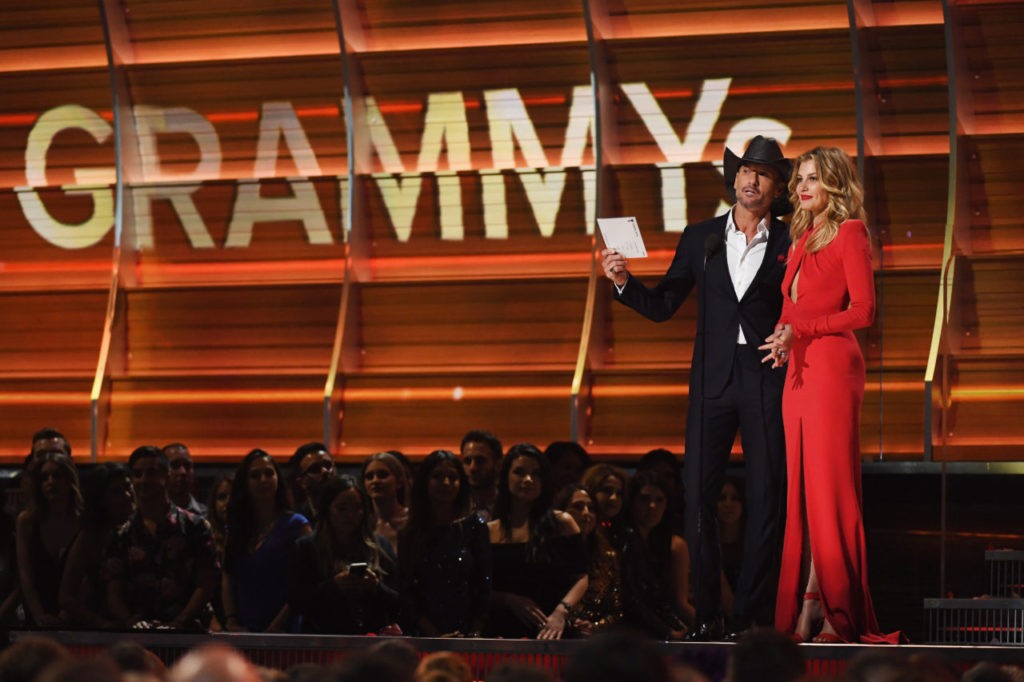 McGraw was a strong supporter of gun control long before the Las Vegas attack. On April 14, 2015, Breitbart News reported that he was donating all proceeds from a July 17, 2015, concert to the gun control group, Sandy Hook Promise. Just over a week after Breitbart’s report, McGraw defended his gun control support by stressing that he was leading with his heart.

In 2008 McGraw talked of being a “blue-dog Democrat” and told People Magazine that he supported Barack Obama for President. He said, “My wife and I and our family will do everything we can to support Obama. I like his ideas.”

AWR Hawkins is the Second Amendment columnist for Breitbart News and host of Bullets with AWR Hawkins, a Breitbart News podcast. He is also the political analyst for Armed American Radio. Follow him on Twitter: @AWRHawkins. Reach him directly at awrhawkins@breitbart.com