Warner Bros. has opened an investigation into Andrew Kreisberg, the executive producer of some of the studio’s biggest DC Comics series after fifteen women and four men accused him of sexual misconduct.

“We have recently been made aware of allegations of misconduct against Andrew Kreisberg. We have suspended Mr. Kreisberg and are conducting an internal investigation,” Warners said in a statement late Friday. “We take all allegations of misconduct extremely seriously, and are committed to creating a safe working environment for our employees and everyone involved in our productions.”

Greg Berlanti and Sarah Schechter of Berlanti Productions, the company that co-produces Kreisberg’s shows, also confirmed they were supporting the investigation.

“We were recently made aware of some deeply troubling allegations regarding one of our showrunners,” said  “We have been encouraging and fully cooperating with the investigation into this by Warner Bros. There is nothing more important to us than the safety and well-being of our cast, crew, writers, producers and any staff.” 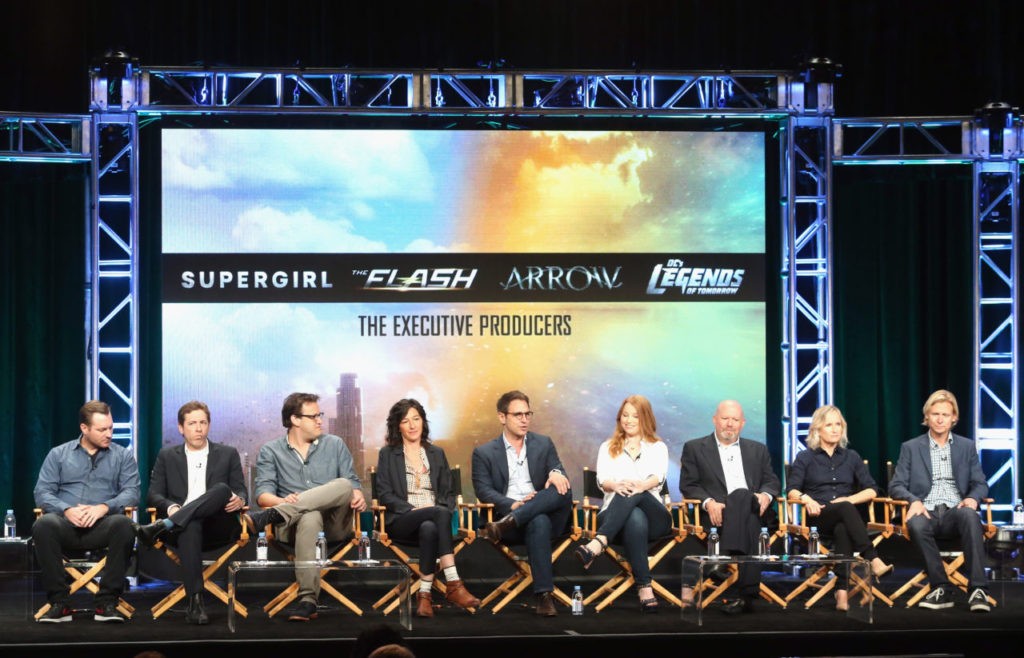 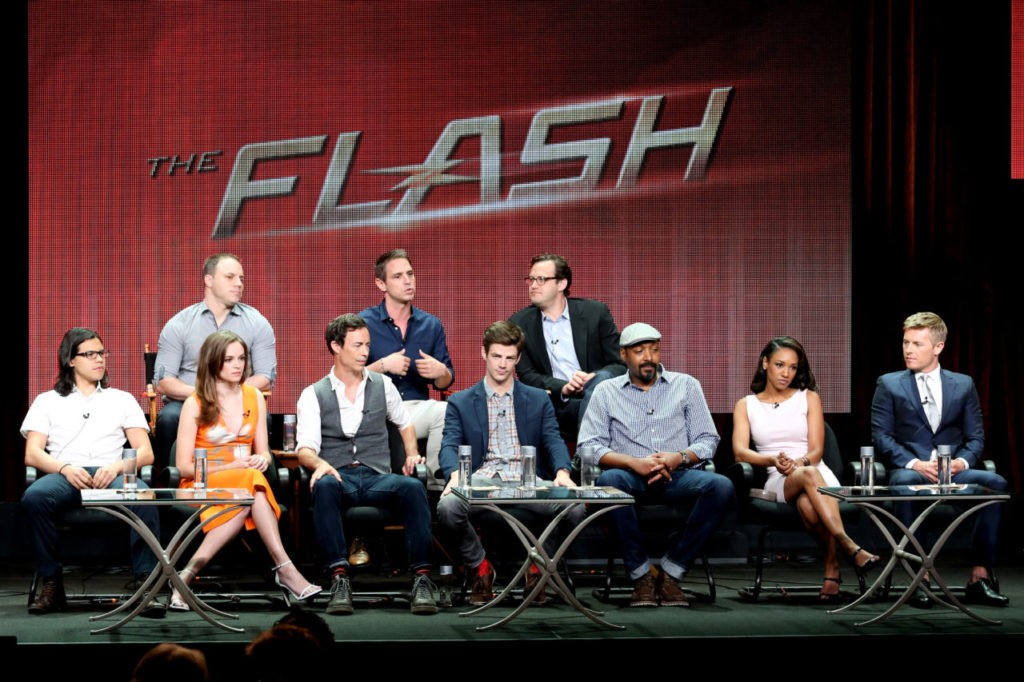 Anonymous sources who spoke to Variety said Kreisberg would regularly touch people without permission, inappropriately kissed women, and asked for massages from female employees. They also claimed he would habitually make comments about people’s appearance and sexual desirability, adding that the Supergirl producer made the workplace feel “unsafe” and that he “scared people.”

However, Kreisberg vehemently denied all the allegations in a statement to Variety.

“I have made comments on women’s appearances and clothes in my capacity as an executive producer, but they were not sexualized,” he said. “Like many people, I have given someone a non-sexual hug or kiss on the cheek.”

“I have proudly mentored both male and female colleagues for many years. But never in what I believe to be an unwanted way and certainly never in a sexual way,” he continued.

Kreisberg is the latest major Hollywood figure to be accused of sexual harassment in the wake of the Harvey Weinstein scandal. On Friday, the editor of DC Comics Eddie Berganza was also suspended over allegations of sexual assault, while dozens of major figures across the industry have been accused of sexual impropriety.