Celebrities took to social media Thursday to condemn Senator Al Franken (D-MN) over a photo of him groping journalist and talk radio anchor Leeann Tweeden while she was sleeping, with some stars, like actress and liberal activist Alyssa Milano, calling on the Democratic lawmaker to resign from office.

Tweeden posted a 2006 photo to Twitter Thursday showing Franken grabbing her breast during a two week USO Tour. The TalkRadio 790 KABC anchor also detailed how Franken allegedly shoved his tongue down her throat without her consent during a rehearsal for a USO skit.

One of the more forceful reactions to the photo came from Charmed star Alyssa Milano, who said Franken can no longer represent the women of Minnesota.

“Zero tolerance. If we don’t hold all accountable for horrible behavior — nothing changes. Sorry, @SenAlFranken you should not be in a position to represent the female constituents in your state,” Milano wrote, linking to Tweeden’s post.

Zero tolerance. If we don’t hold all accountable for horrible behavior — nothing changes. Sorry, @SenAlFranken you should not be in a position to represent the female constituents in your state. https://t.co/MrJi7QKCu1

Actor Terry Crews, who filed a police report last week with the LAPD over an alleged assault by top Hollywood talent agent Adam Venit, said Franken “must be held accountable.”

Actor Tom Arnold said Franken “needs to own this right now or get out,” while Thor Ragnarok star Mark Ruffalo said Franken’s alleged behavior is “acceptable.”

Stop it! I’m a liberal & know both of them & i believe @LeeannTweeden 100%. She’s a great mom & woman. @alfranken needs to own this right now or get out. https://t.co/xnZpPxCS5A

This is not acceptable. Not from anybody. Dem or Republican. https://t.co/aipZzFFMsn

Franken issued two apologies to Tweeden Thursday and called for a Senate ethics probe into his own behavior. 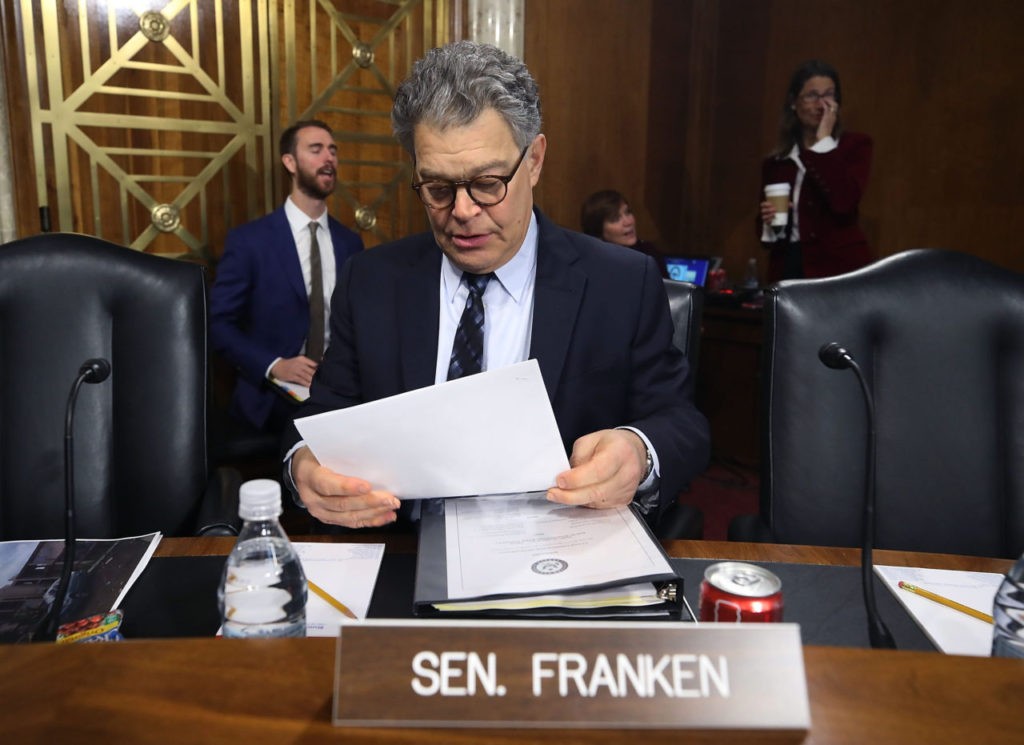 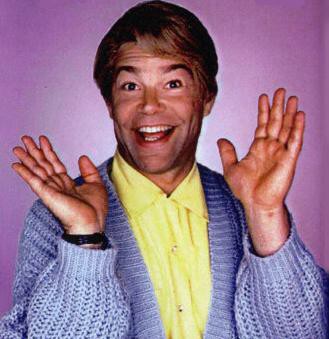 Tweeden said in an appearance on CNN Thursday that she “gladly accepts” Franken’s apology.

Reaction, however, continues to pour in with Hollywood stars hammering the comedian turned politician.

Shit like this was never funny. Ppl may have laughed, someone may have gleefully snapped that pic, but this shit was NEVER funny to women pic.twitter.com/hEFwTI51PS

And sexually assaulting a sleeping woman is funny how? Who thinks that shit is funny? https://t.co/roGN1ZB4Db

None of the monsters have been cuffed. Guess who has? #ROSEARMY pic.twitter.com/TiJJIJ4O3W