Tom Hanks weighed in on the sexual misconduct and abuse scandal currently ripping through Hollywood, politics, and the media in a new interview Thursday, explaining that the raft of allegations against prominent men in the entertainment business does not surprise him.

The 61-year-old A-list actor — who is set to appear next alongside Meryl Streep in the upcoming Steven Spielberg-directed Pentagon Papers film The Post — told the Hollywood Reporter in an actor’s roundtable published Thursday that it all comes down to why people get into the entertainment business in the first place.

“There are some people who go into this business because they get off on having power,” Hanks explained. “And the times they feel the most powerful, which is why they went into the business, are when they are hitting on somebody who’s underneath them, [and] I don’t necessarily mean completely sexually.”

“There are predators absolutely everywhere,” he added. 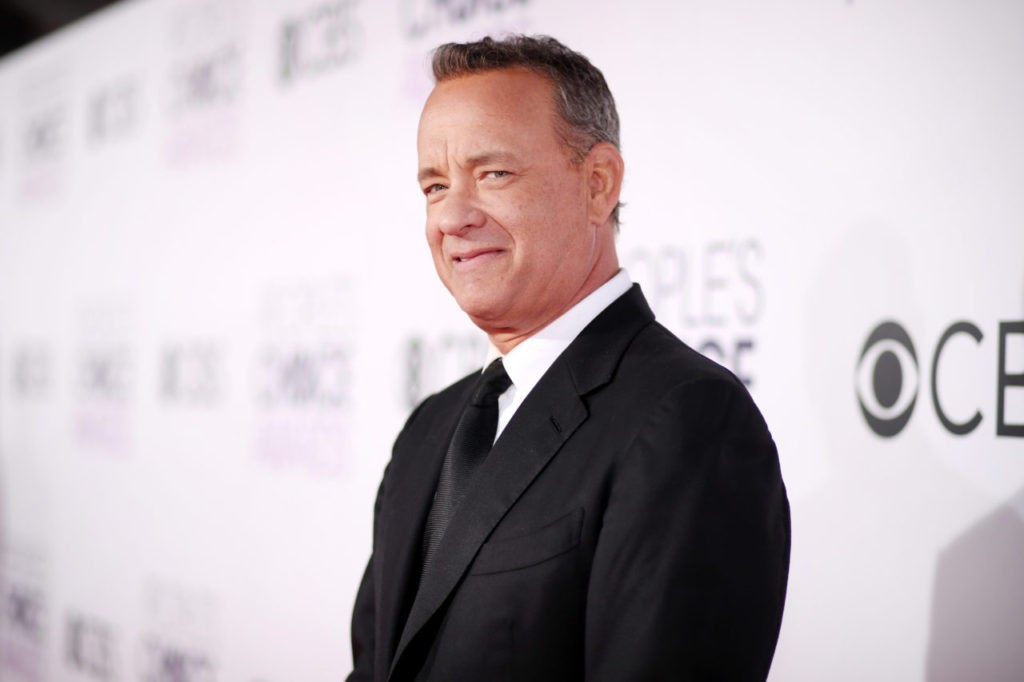 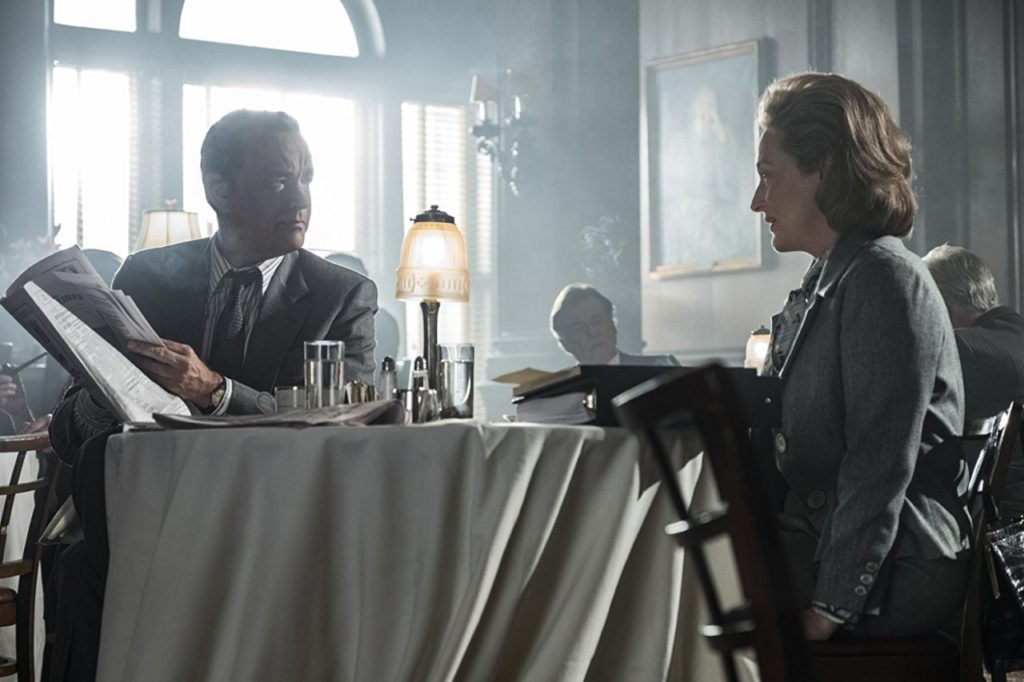 Hanks’ comments come as the sex misconduct scandal surrounding Hollywood and the media has continued to intensify in recent weeks.

On Thursday, rap mogul Russell Simmons announced he would step away from his companies after Jenny Lumet, the screenwriter daughter of film legend Sidney Lumet, accused him of raping her during an alleged incident in the early 1990s.

Meanwhile, on Wednesday, NBC News fired its star morning news anchor, Matt Lauer, after a staffer at the network accused him of sexual misconduct. After Lauer’s firing, a number of other women came forward with allegations against the Today show host.

In his joint interview with THR — which featured a discussion amongst actors including James Franco, Willem Dafoe, John Boyega, and others — Hanks added that he expects to see many entertainment companies adopt a code of ethics to govern appropriate workplace behavior going forward.

“I think eventually everybody who has a production office is going to have a code of ethics and behavior. If you don’t follow these, you will not work here,” he said. “And that’s not necessarily going to be a bad thing. Somebody said, ‘Is it too late to change things?’ No, it’s never too late. It’s never too late to learn new behaviors. And that’s a responsibility of anybody who wants to obey a code of professional ethics.”

Hanks had previously weighed in on the scandal in an October interview with NPR, shortly after the New York Times published its now-famous exposé on disgraced movie mogul Harvey Weinstein. Hanks told the outlet that there were people in Hollywood “who knew exactly what was going on.”

“I think those days are close to [over] — I don’t know if they’ll ever be over,” Hanks said at the time.