Netflix has fired executive Andy Yeatman over allegations he told one of actor Danny Masterson’s sexual assault victims that the company bosses did not believe her claims.

Yeatman, who was Netflix’s director of global kids content, was reportedly approached by one of Masterson’s alleged victims at a soccer match and asked why the streaming giant had not take action against the actor.

Yeatman reportedly responded by saying that although Netflix had taken the claims seriously, they did not believe Masterson’s accusers.

“Mr. Yeatman’s comments were careless, uninformed and do not represent the views of the company,” Netflix said in a statement after the claims were published. “Further, he would have no insights into decision making on The Ranch. We are aware of the allegations against Danny Masterson and we are following the current investigation, and will respond if developments occur.”

Yeatman was fired on Monday, The Hollywood Reporter reports.

“Mr. Yeatman is no longer employed at Netflix,” a Netflix spokeswoman said, according to the outlet. 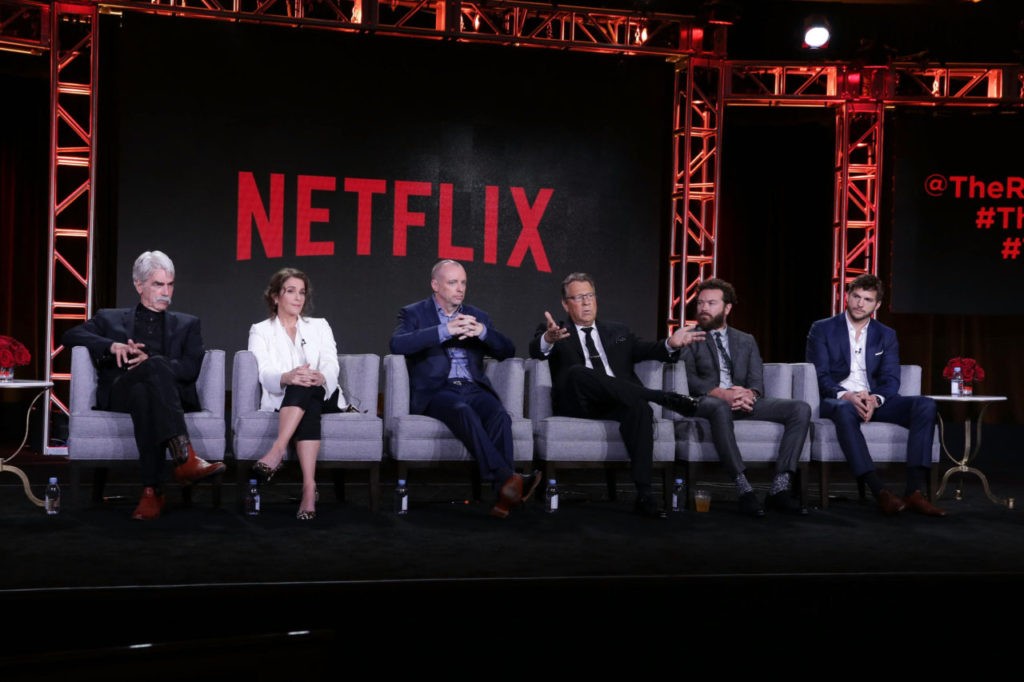 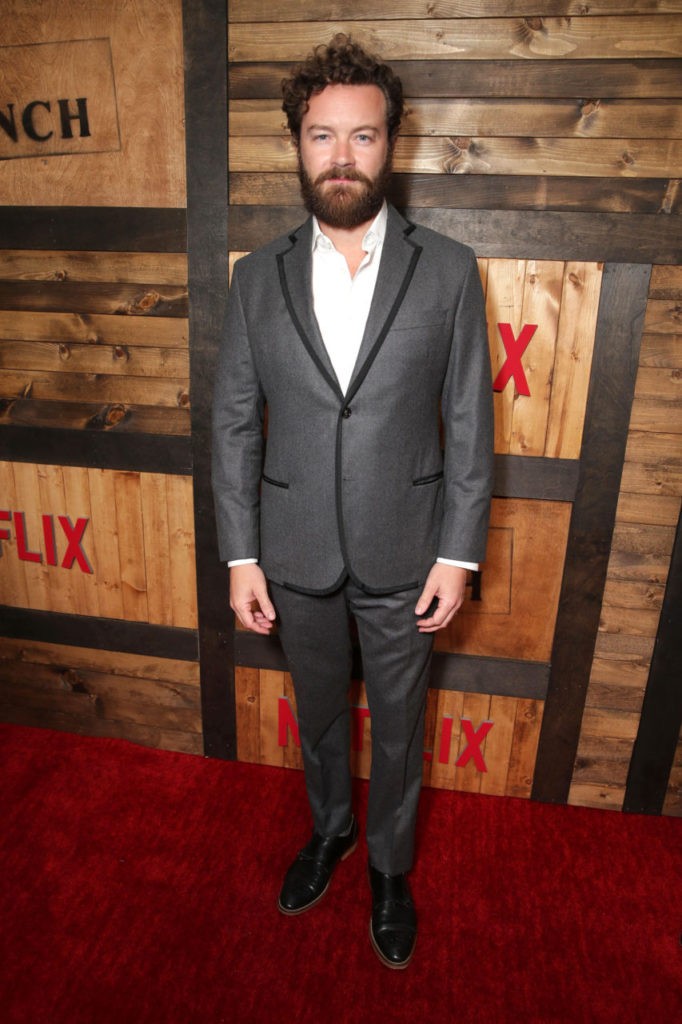 Masterson, who is best known for playing Jameson “Rooster” Bennett in Netflix series The Ranch and Steven Hyde on That ’70s Show, stands accused of rape and sexual assault by four women, three of whom were fellow Scientologists. Last week, Netflix announced Masterson had been removed from the show and his character written out the script.

“As a result of ongoing discussions, Netflix and the producers have written Danny Masterson out of ′The Ranch.′ Yesterday was his last day on the show, and production will resume in early 2018 without him,” Netflix said in a statement.

The incident is the latest scandal to rock Netflix, which decided to scrub actor Kevin Spacey from its award-winning flagship political drama House of Cards over allegations of pedophilia and sexual assault.