Timothée Chalamet has become the latest actor to publicly distance himself from filmmaker Woody Allen after the young star announced Tuesday he would donate his full salary from Allen’s latest film to sexual assault and rape survivors’ charities.

The 22-year-old Call My Be Your Name breakout star announced Tuesday that he would donate his full salary from his work on Allen’s latest, romantic drama A Rainy Day in New York, to the Time’s Up legal fund, the Rape, Abuse, and Incest National Network (RAINN), and the LGBT Center of New York, according to the Daily Mail.

“I have, to this point, chosen projects from the perspective of a young actor trying to walk in the footsteps of more seasoned actors I admire,” Chalamet said in a statement.

“But I am learning that a good role isn’t the only criteria for accepting a job —that has become much clearer to me in the past few months, having witnessed the birth of a powerful movement intent on ending injustice, inequality and above all, silence,” he added. 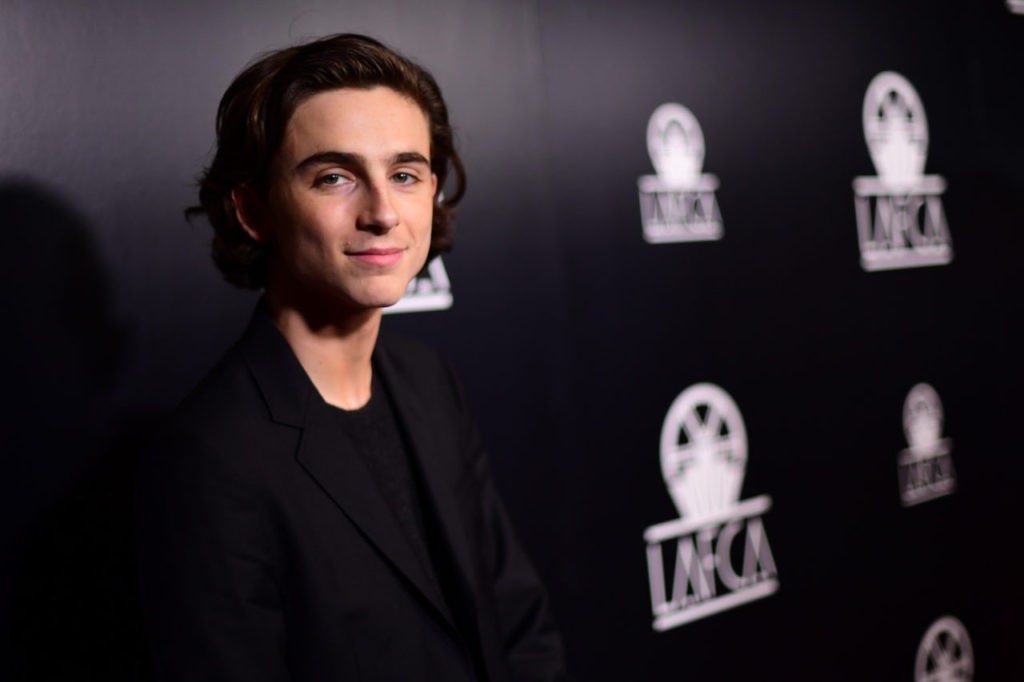 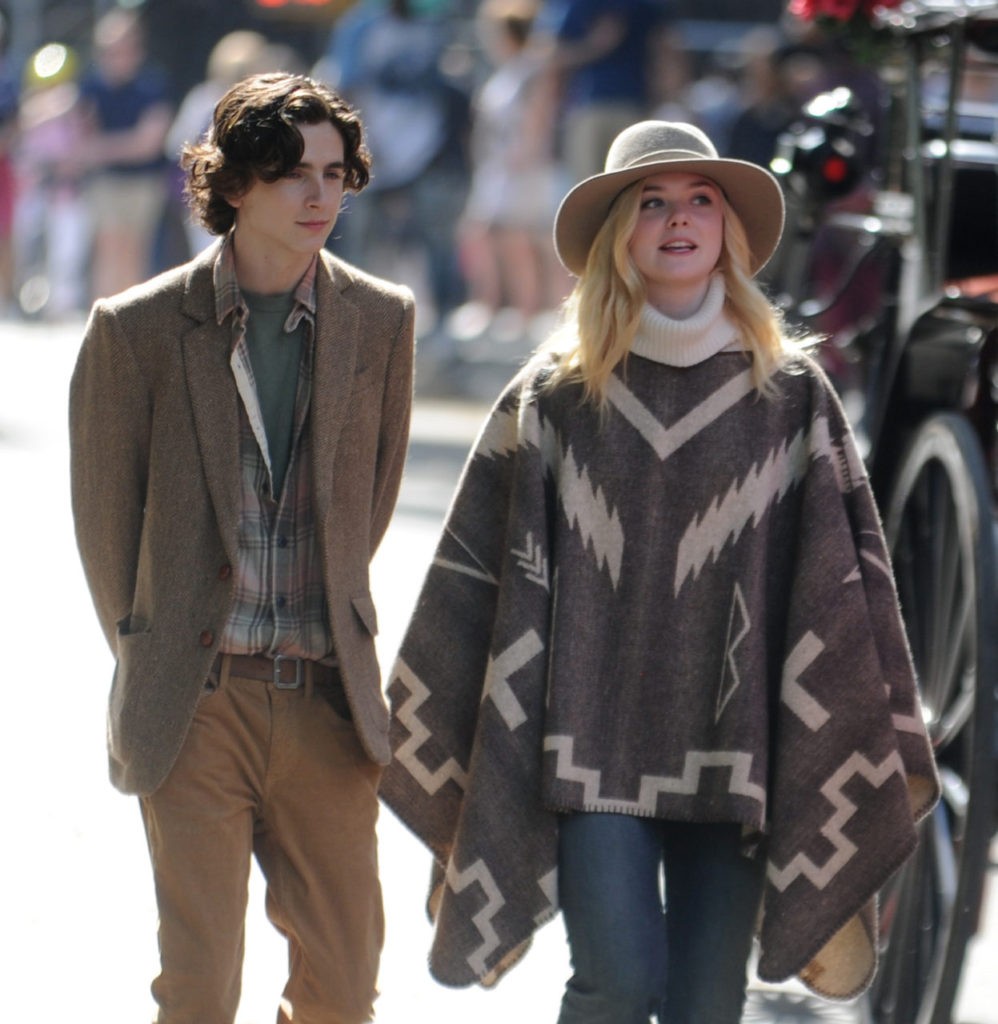 “I don’t want to profit from my work on the film, and to that end, I am going to donate my entire salary,” Chalamet said.

Chalamet becomes the third Rainy Day actor to publicly announce a donation of their salary from the film to charity after actors Griffin Newman and Rebecca Hall also recently announced they did not want to profit from their participation in the film.

The announcements come as Oscar-winning Allen, 82, faces renewed scrutiny over allegations that he molested his daughter with actress Mia Farrow, Dylan Farrow, in the attic of the family’s home when she was just seven years old. Farrow, now 32, wrote about the alleged experience in an article for the New York Times in 2014. The allegations have been revisited in the wake of widespread accusations of sexual assault in the entertainment industry and the subsequent #MeToo movement.

Allen has vehemently denied the claim, accusing Mia Farrow of turning Dylan against him during a contentious split. The filmmaker went on to date and later marry his adoptive daughter, Soon-Yi Previn.

A Rainy Day in New York also stars Elle Fanning, Jude Law, and Selena Gomez. The film made headlines last year when it was reported that the plot contains elements of a sexual relationship between Law’s middle-aged character and Fanning’s teenage character.

Other actors who have recently worked with Allen have defended their work, including actresses Kate Winslet and Selena Gomez. 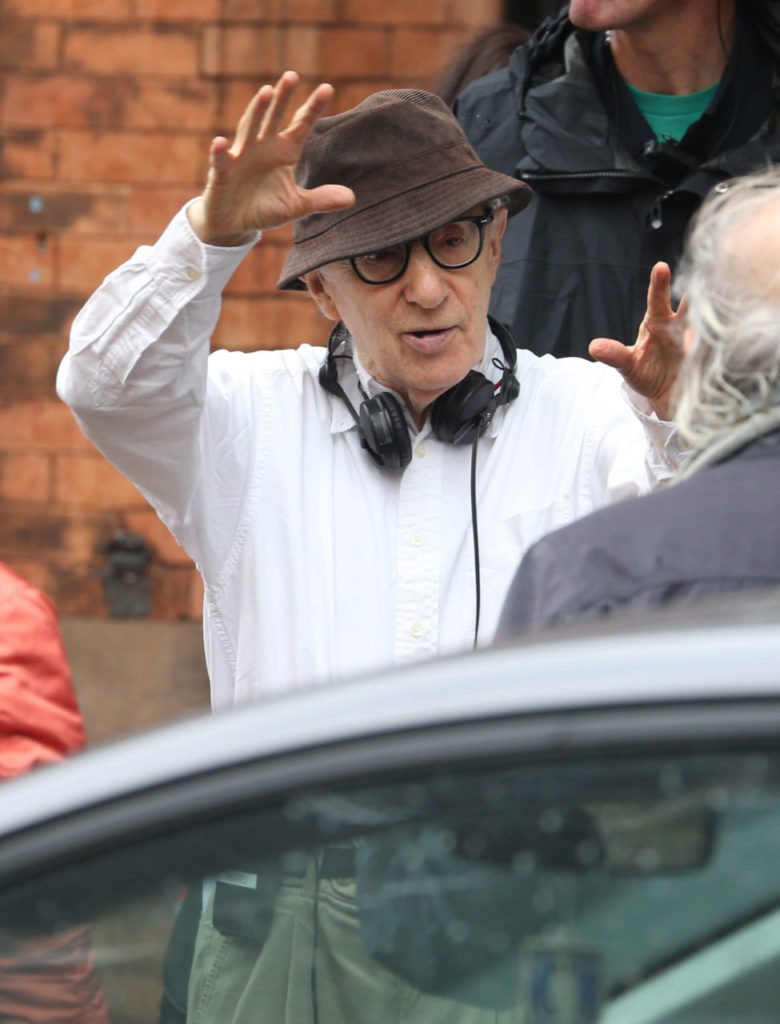 Allen on set of ‘A Rainy Day in New York’ in New York City in September. (KGC-146/STAR MAX/IPx) 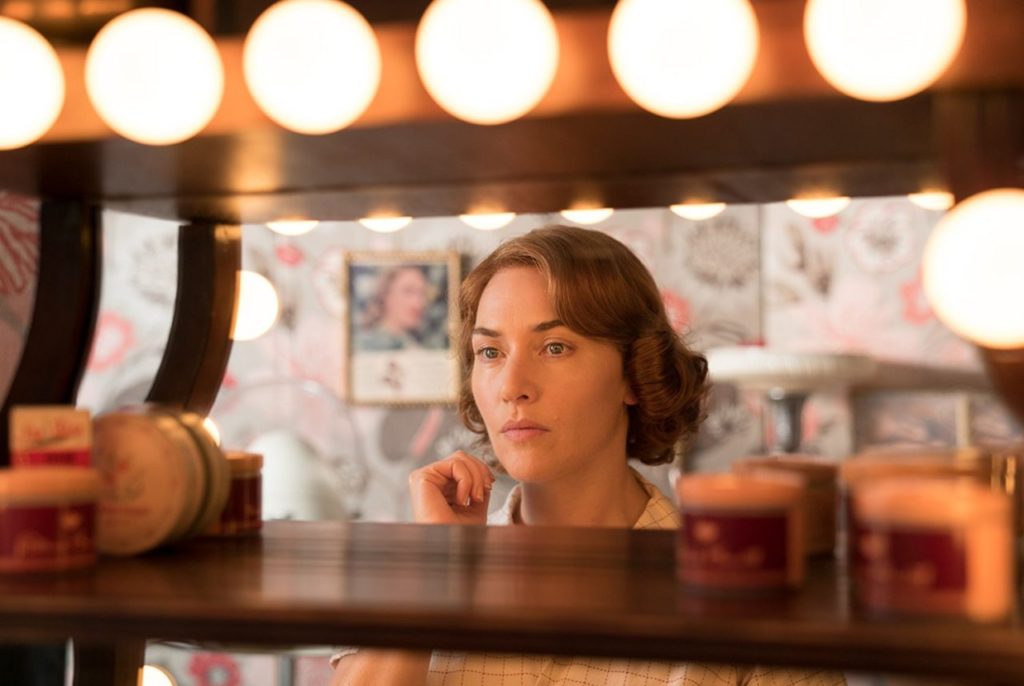 “At the end of the day, you look at the facts. He’s an 81-year-old man who went through a two-year court case. As far as I know, he wasn’t convicted of anything,” Winslet — who starred in Allen’s recently-released Wonder Wheel — told the Los Angeles Times last year. “I’m an actor; he’s a director. I don’t know his family. I’ve heard and read exactly what you’ve heard and read. I know as much as you do. That’s all I can say.”

This month, Winslet’s Wonder Wheel co-star David Krumholtz said working on the 1950s-set romantic drama was one of his “most heartbreaking mistakes.”

“I deeply regret working with Woody Allen on Wonder Wheel,” the actor wrote in a Twitter post. “We can no longer let these men represent us in entertainment, politics, or any other realm. They are beneath real men.”

Actress Ellen Page previously called working on the 2014 Allen film To Rome With Love the “biggest regret” of her career.

A Rainy Day in New York is set to be released later this year.