Actor Brendan Fraser claimed in an extensive interview with GQ magazine that he was groped in 2003 by then-president of the Hollywood Foreign Press Association Philip Berk, an alleged assault the Mummy star said sent him into a depressed state that contributed to his career decline.

“His left hand reaches around, grabs my ass cheek, and one of his fingers touches me in the taint. And he starts moving it around. I felt ill. I felt like a little kid. I felt like there was a ball in my throat. I thought I was going to cry,” Fraser says of the alleged 2003 encounter, in a GQ profile titled, “What Ever Happened to Brendan Fraser?”

The incident, Fraser said, left him “depressed” and “miserable.” He says didn’t go public because he didn’t want to let the alleged assault become his “narrative.”

“I didn’t want to contend with how that made me feel, or it becoming part of my narrative. I became depressed,” the actor said. “I was blaming myself and I was miserable—because I was saying, ‘This is nothing; this guy reached around and he copped a feel.’ That summer wore on—and I can’t remember what I went on to work on next.” 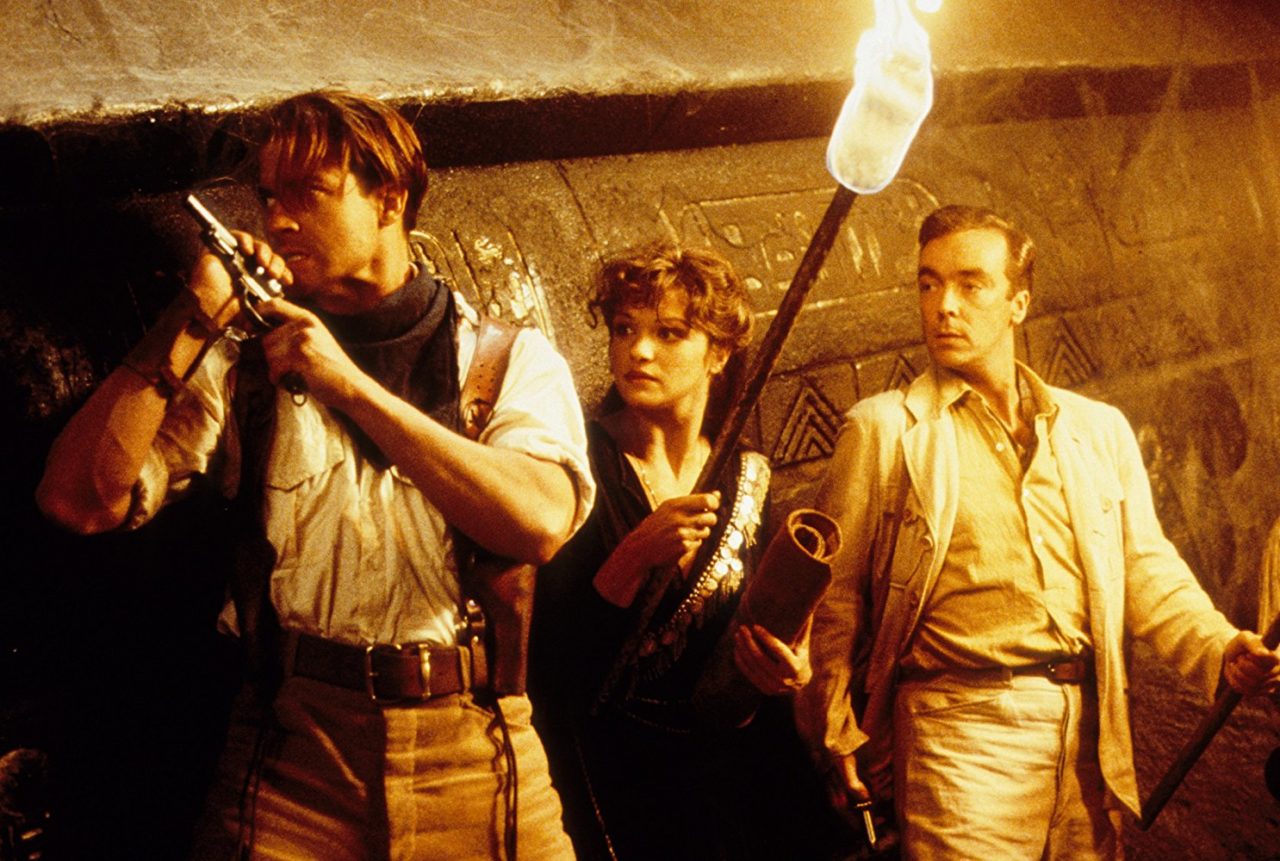 Berk denied Fraser’s version of events that allegedly occurred that night at the Beverly Hills Hotel during a Hollywood Foreign Press Association (HFPA) luncheon and recounted the encounter in his memoir, writing that he merely “pinched” Fraser’s butt. Berk also told GQ that he wrote a letter to Fraser, but insists he never confessed to any wrongdoing. 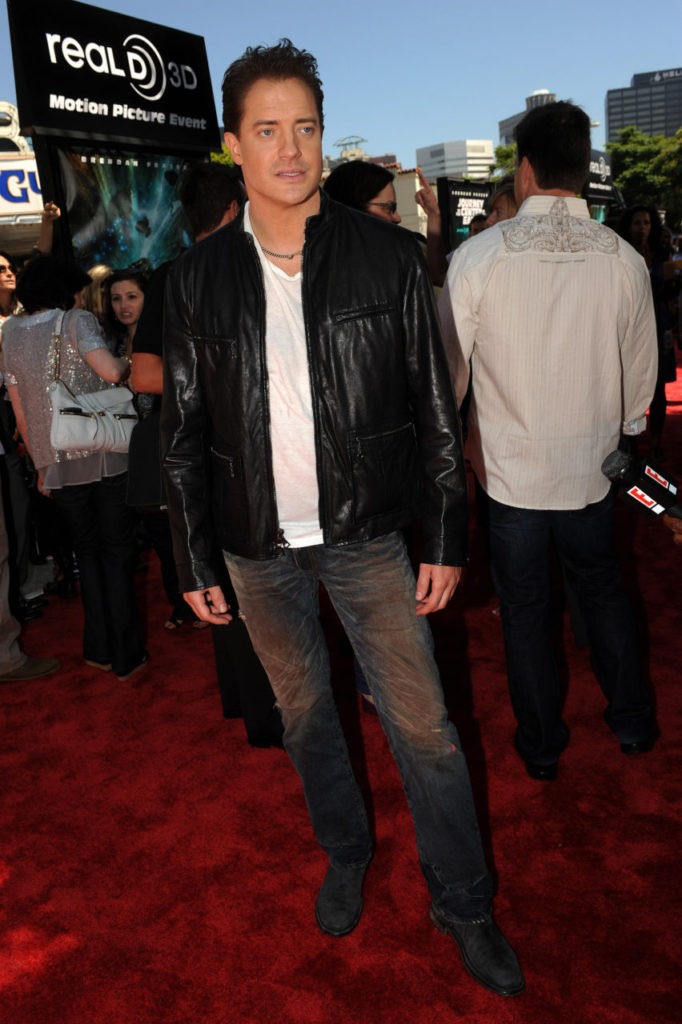 Cast member Brendan Fraser poses on the red carpet for the world premiere 3D screening of “Journey to the Center of the Earth” on June 29, 2008 at the Mann Village Theater in Los Angeles, California. AFP PHOTO/Robyn BECK (ROBYN BECK/AFP/Getty Images)

Nevertheless, Fraser says the situation “made me retreat. It made me feel reclusive.” His health and marriage suffered, and he wondered if the encounter had a negative effect on his career.

“I don’t know if this curried disfavor with the group, with the HFPA. But the silence was deafening,” Fraser said.

Berk told GQ the HFPA did not retaliate against Fraser and that his career declined “through no fault of ours.” The HFPA, which primarily oversees the Golden Globes, didn’t provide comment.

The actor — whose career skyrocketed after 1997’s box office hit George of the Jungle, and continued to rise for more than a decades with starring roles in the Mummy franchise, Journey to the Center of the Earth, and 2014’s animated hit Nut Jobs — tells a story of abuse that has resonated in the wake of the MeToo and Time’s Up era that has seen several powerful male Hollywood figures be accused of sexual harassment or assault.