The Harry Potter star’s tattoo, which was placed on her right arm, was missing an apostrophe. 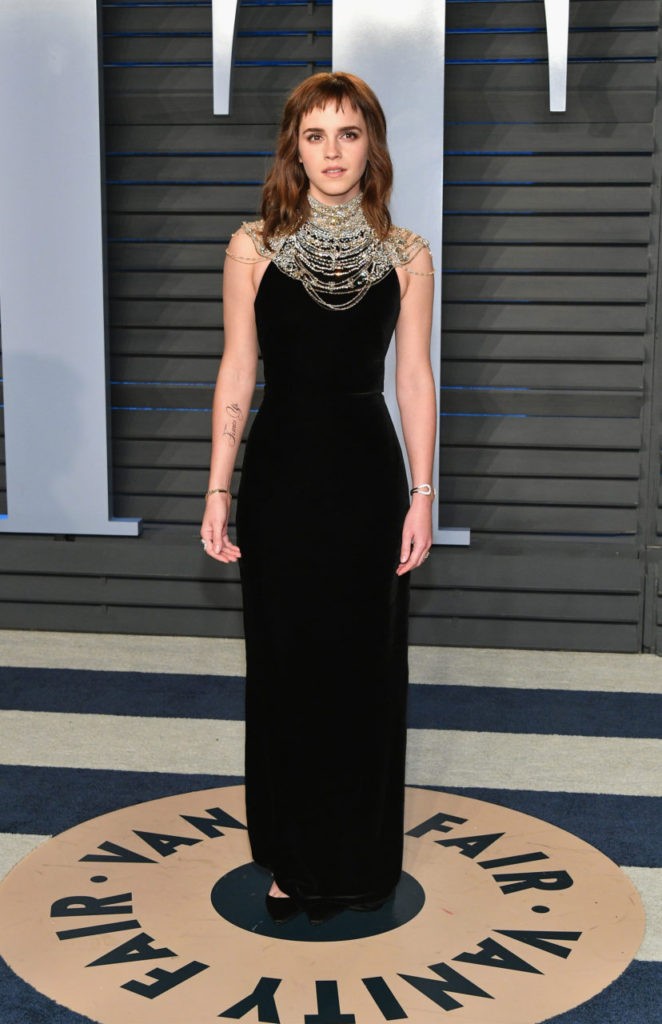 Watson, a United Nations Women Goodwill Ambassador, has long-supporter the anti-sexual harassment cause, donating north of a million dollars to a legal defense fund for men and women who claim to be victims of workplace misconduct.

“All of us are responsible for creating change, whatever industry you work in. We’re asking everyone to help create a world we can be proud of – one that is safe, just and equal. Please join us and donate to the new Justice and Equality Fund, which will support frontline organisations that are working to end a culture where harassment and abuse are commonplace,” Watson wrote on Instagram last month.

“Together we can spread our message, support the strong people of all genders who are taking such personal risks, and make sure that this is one of those watershed moments in history where things never go back to the way they were before,” she continued. “This is the moment we stand together and say. #TIMESUP.”

The Time’s Up and #MeToo movements were the dominant theme of Sunday night’s Academy Awards, rating for which so a drop of about 16 percent, a possible all-time low, according to early estimates.