Hollywood rising star Scott Eastwood says that, unlike his conservative father Clint Eastwood, he does not plan to involve himself in politics.

“I don’t do them. I don’t do politics. At all,” Eastwood recently told Fox News ahead of the release of his upcoming film Pacific Rim Uprising.

However, the 32-year-old actor added that his new sci-fi action film offers a “great escape with a great message at the center of it,” that if “we set aside our differences no matter who we are [and] where we’re from; we come together to fight a world problem.” 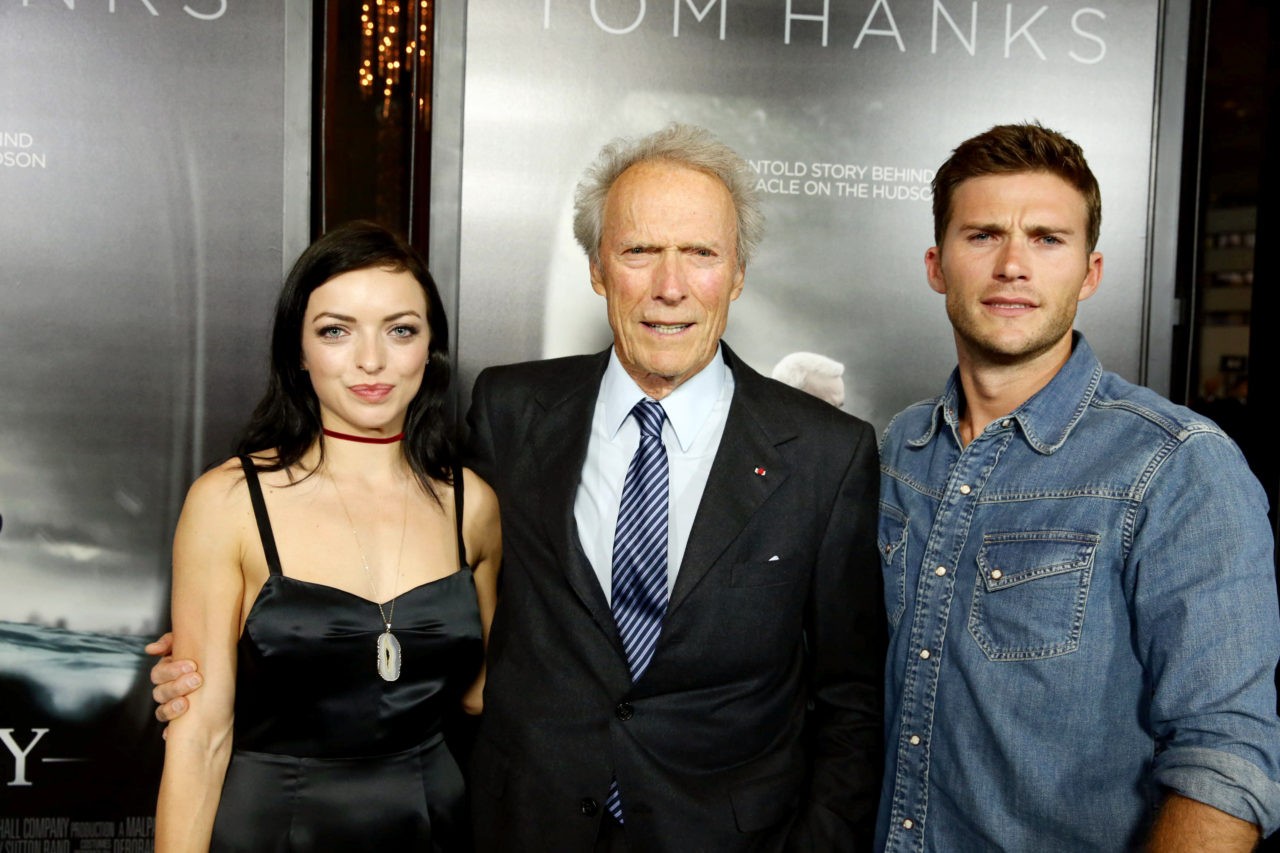 Eastwood’s claim suggests he will take a different approach than his father, a registered Republican who has donated to many conservative candidates and even won two elections as the nonpartisan mayor of Carmel-by-the-Sea in California.

His son Scott will, however, join the small group of celebrities who have refused to discuss or campaign on their political beliefs. It’s a list that includes entertainment figures such as rock legend Billy Joel, A-list actor Mark Wahlberg, and comedian-actor Kevin Hart.

Some celebrities have admitted to damaging their careers by expressing conservative beliefs of sentiments. Last year, veteran actor and President Donald Trump supporter James Woods said that he accepted that he had been “blacklisted” by many in Hollywood over his beliefs.

Dean Cain, another Hollywood conservative, also claimed that Trump supporters in the entertainment industry are “immediately met with the most crazy vitriol.”