Fashion icon Stefano Gabbana of the Italian luxury house Dolce & Gabbana says he is “not afraid” to dress and praise First Lady Melania Trump when she wears the designers’ beautifully tailored couture.

In an interview with the Washington Post, Gabbana bucked the fashion establishment — as he often does — by proudly opening up about his support for Mrs. Trump’s luxury style.

“I know America is a big country and the [division] is big,” Gabbana said. “I don’t post for a scandal. I know I make a controversy, but I’m not afraid.”

“In the end, it’s just a dress,” Gabbana told the Post of Mrs. Trump’s favor for wearing Dolce & Gabbana. “And she bought the dress. We don’t give anything to her.”

Gabbana often posts photos of Mrs. Trump in Dolce & Gabbana to his Instagram account, a move that has garnered backlash from many in an industry saturated by left-wing. Gabbana, though, says he could care less about the criticism.

Mrs. Trump, likewise, expressed her devotion to Dolce & Gabbana through a statement by her spokesperson Stephanie Grisham, telling the Washington Post:

Mrs. Trump admires their work and has been purchasing Dolce & Gabbana since her teenage years. She considers them each an incredible talent who have made a significant impact on fashion around the world.

Many of Mrs. Trump’s most memorable fashion moments are designs by Dolce & Gabbana, whose traditionally Italian glamour aesthetic she admires. 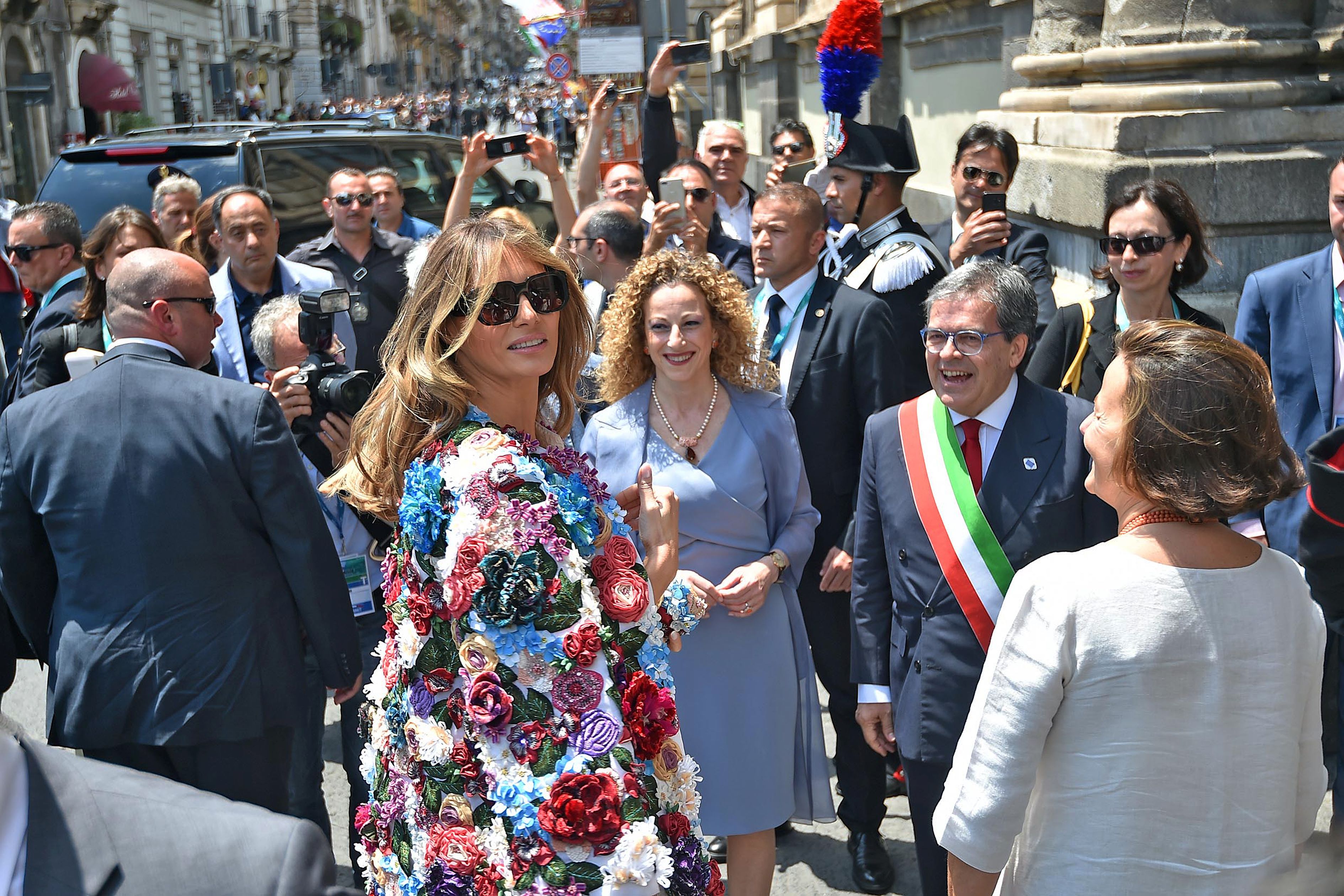 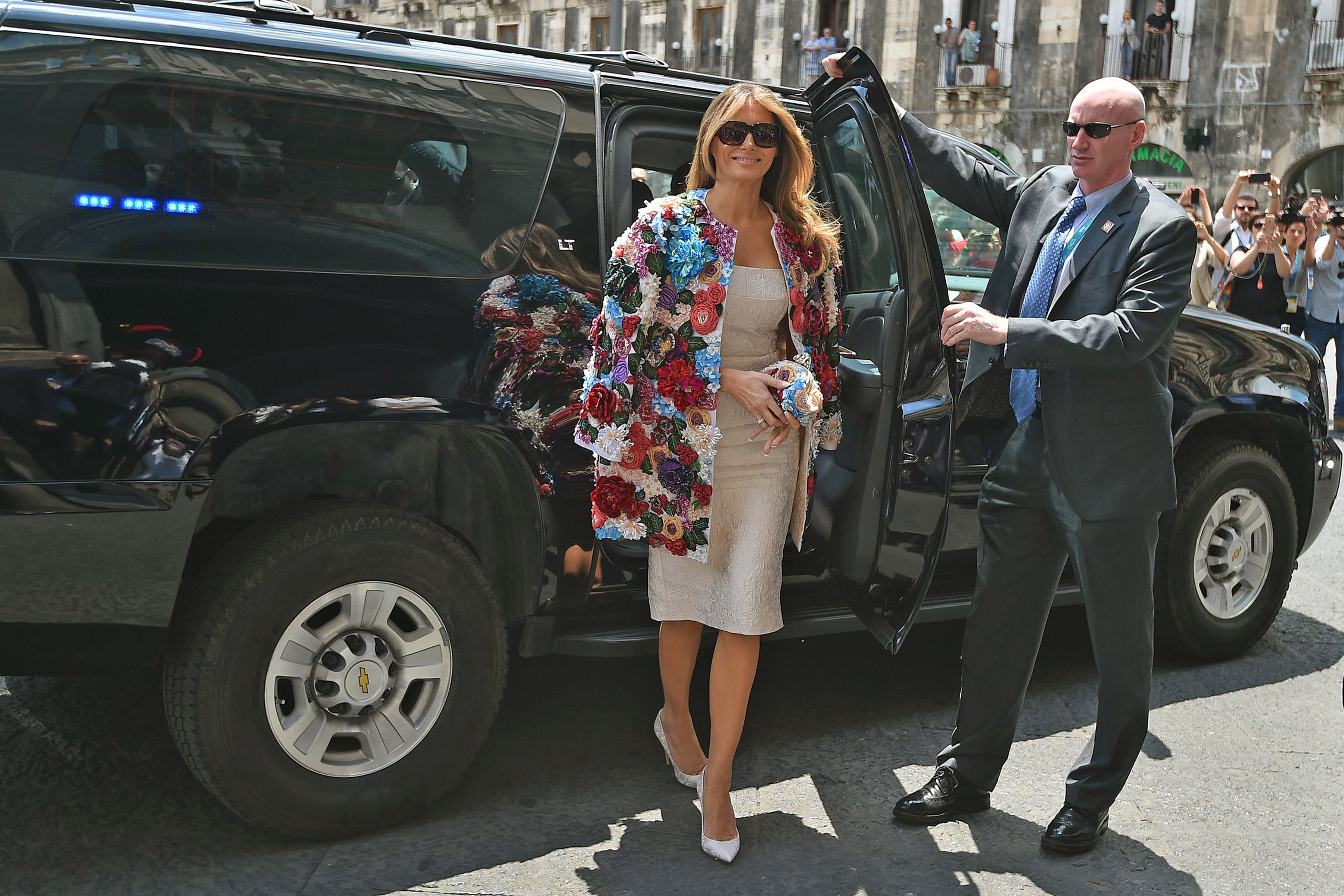 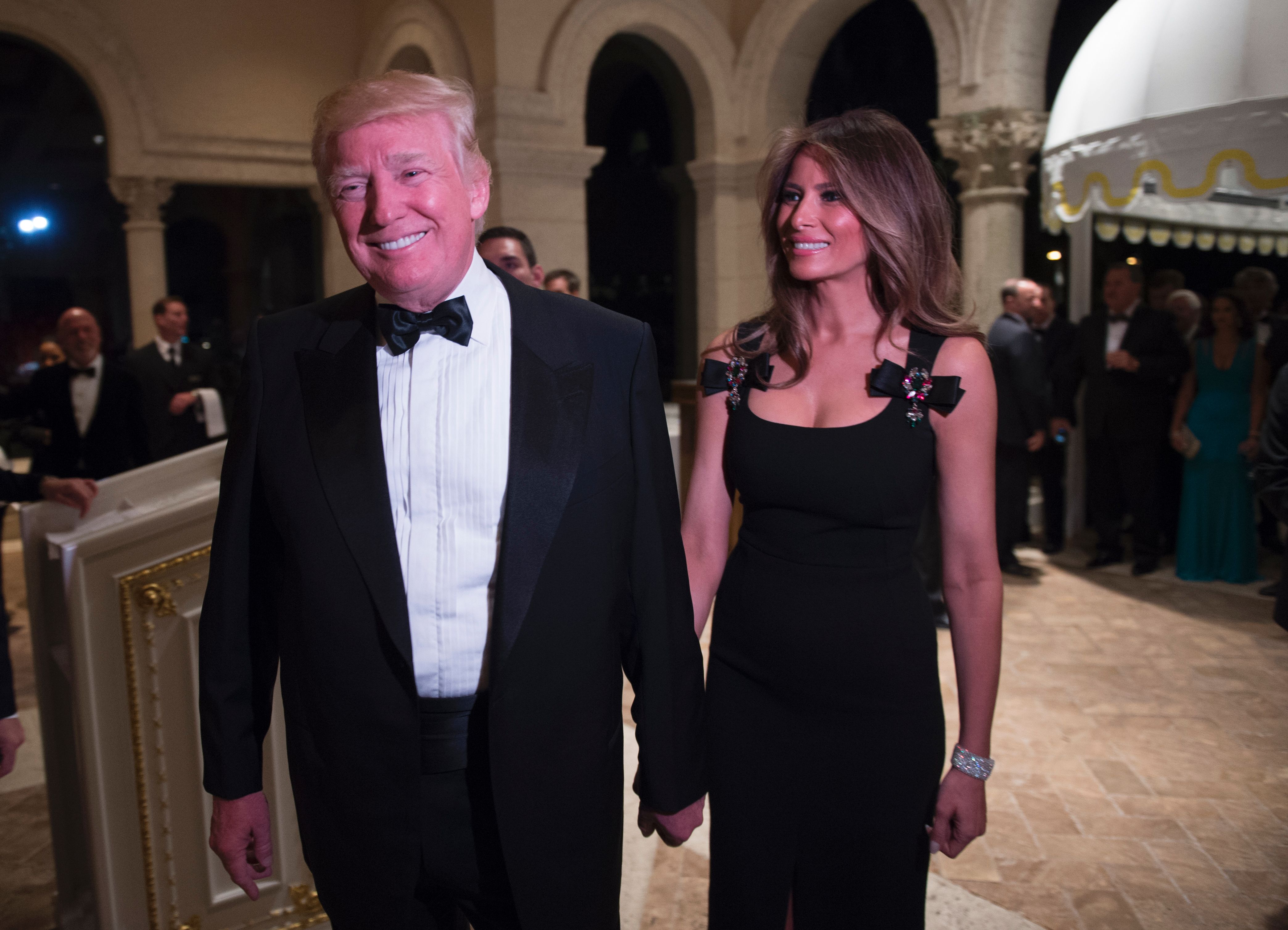 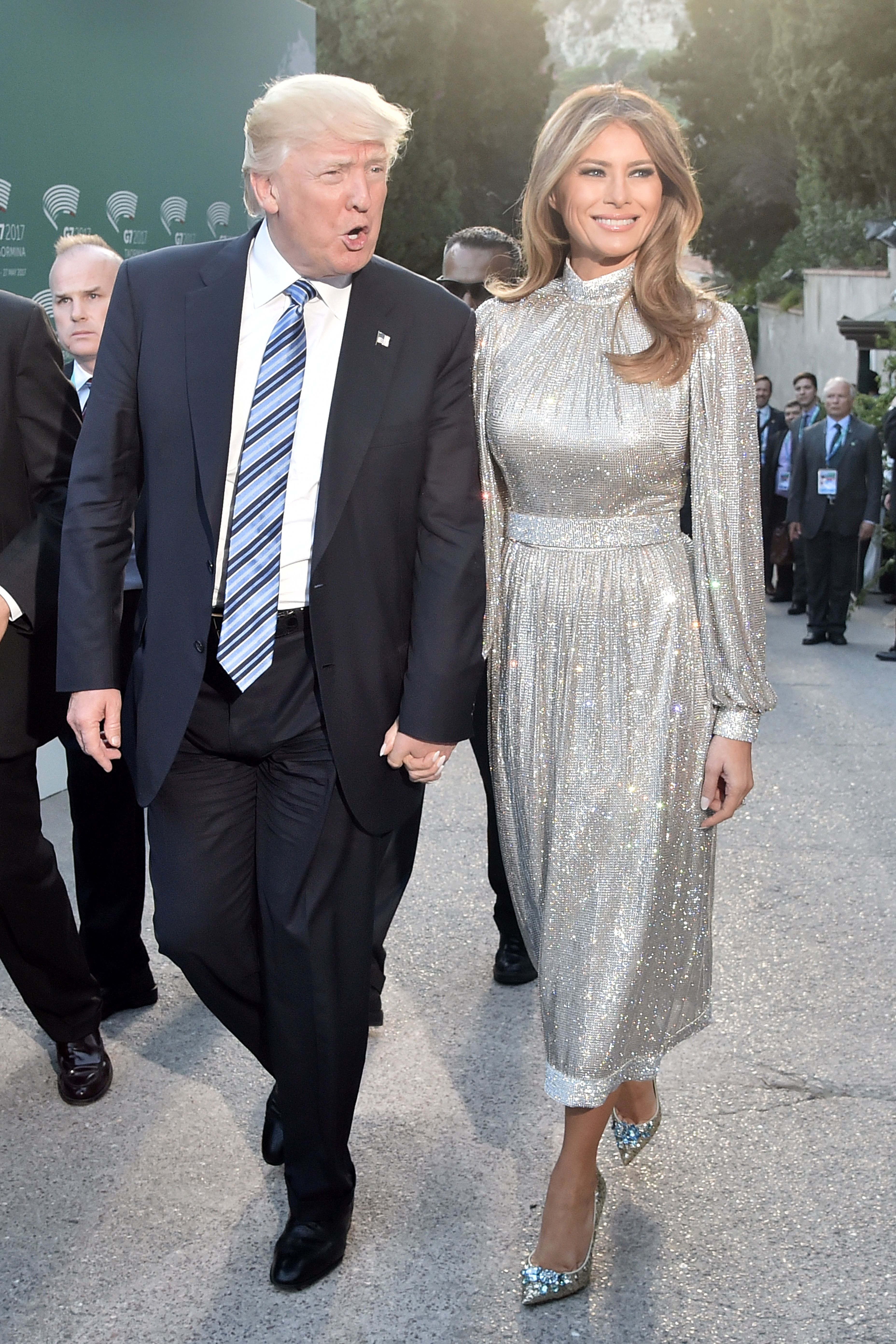 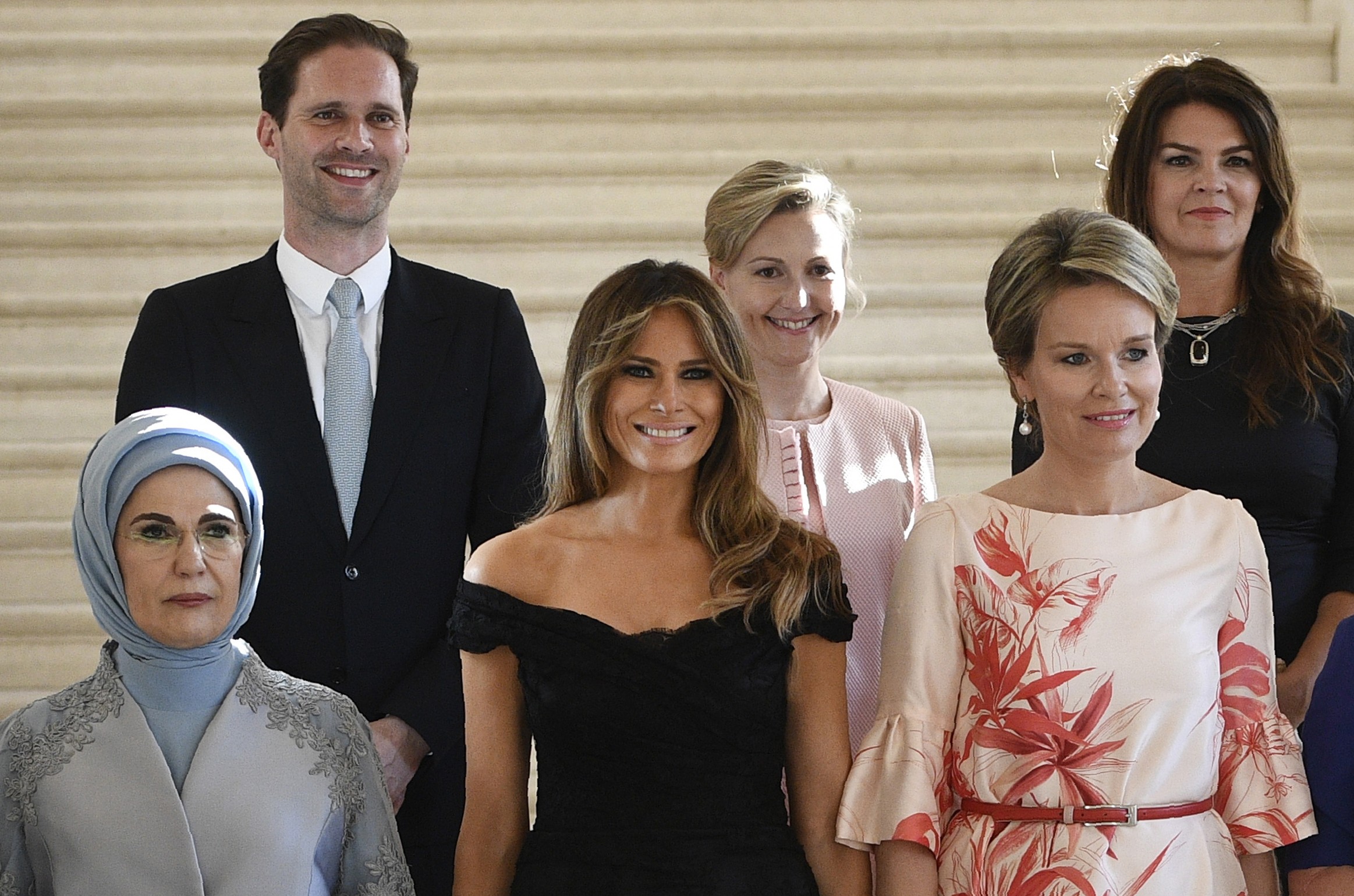 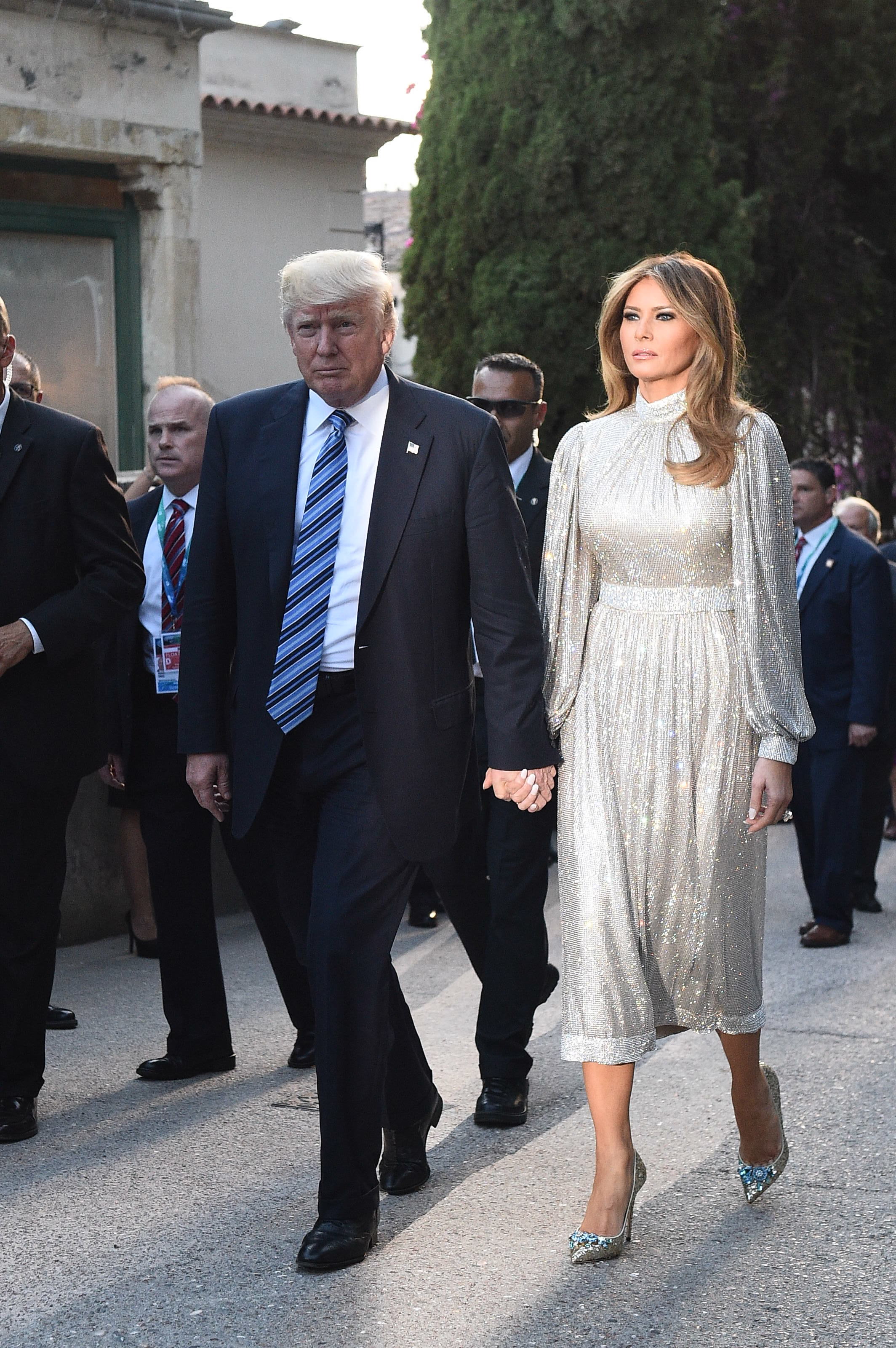