Rapper and game show host Snoop Dogg took to Instagram late Thursday and urged his 31 million followers to post and share videos of Louis Farrakhan to Facebook and Instagram. The antisemitic Nation of Islam leader was banned from both platforms for what the social media giant said was Farrahkahn’s decision to “promote or engage in violence and hate.”

“How the fuck y’all gonna ban Minister Louis Farrakhan for putting the truth out there?” Snoop asked in a separate video. “I stand with him. I’m with him. Ban me, motherfucker.”

Snoop Dogg encouraging his followers to post videos of Farrakahn on Facebook and Instagram appears to be in clear violation of the platform’s rules, which do not allow the promotion of “hate speech […] because it creates an environment of intimidation and exclusion and in some cases may promote real-world violence.” 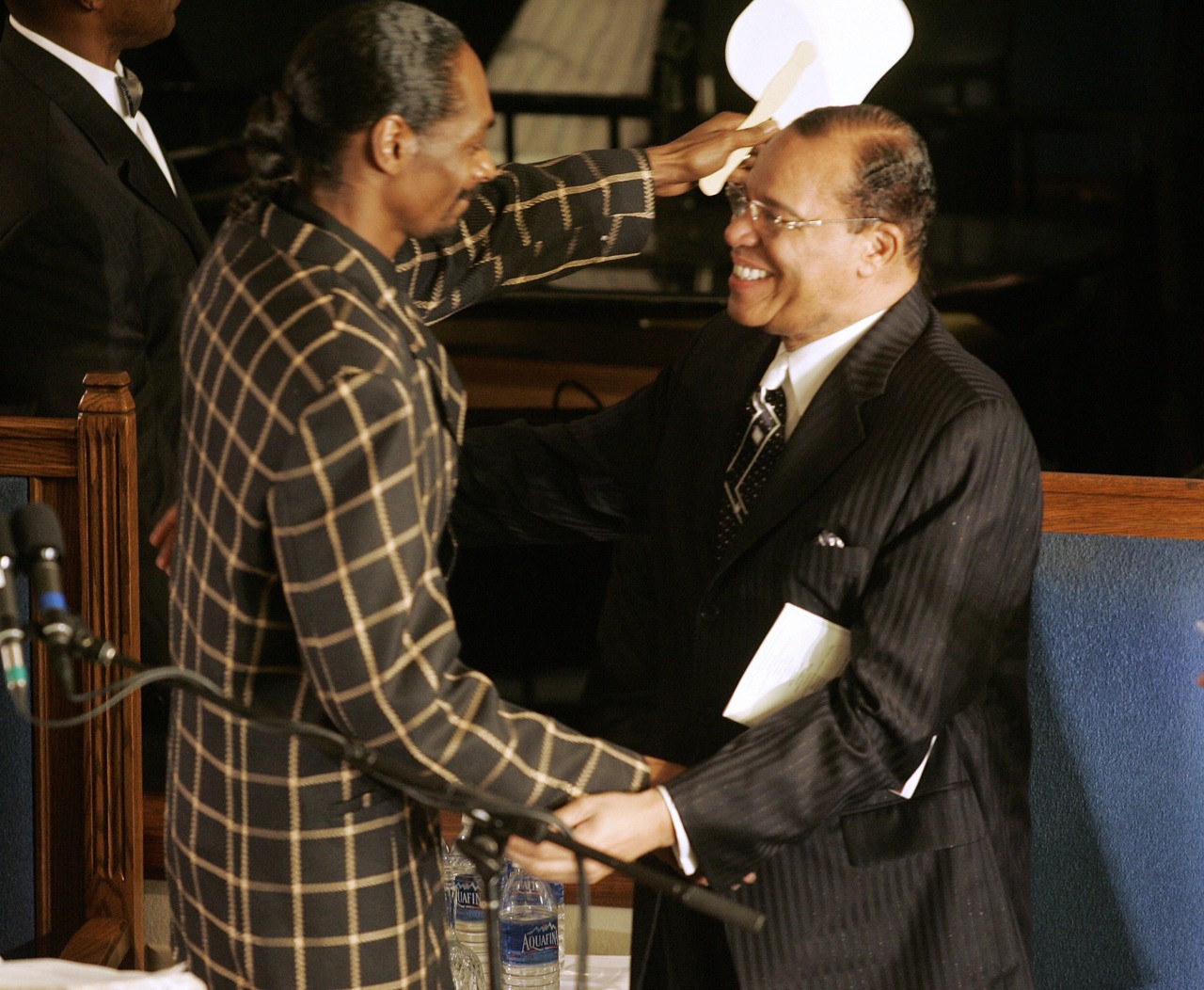 As recently as October Farrakhan posted a video to Twitter in which he called Jews “termites.” Twitter removed Farrakhan’s “verified” blue checkmark for hate speech.