A sizeable majority of voters do not care whether celebrities have endorsed a particular political candidate or party, a new survey has found.

A Hill-HarrisX poll released on Friday found that 65 percent of respondents said that political endorsements from celebrities had no impact on their own voting intention.

Another 24 percent of voters said that endorsements from Hollywood stars actually made them less likely to vote for a political candidate, while just 11 percent said it would make them more likely. 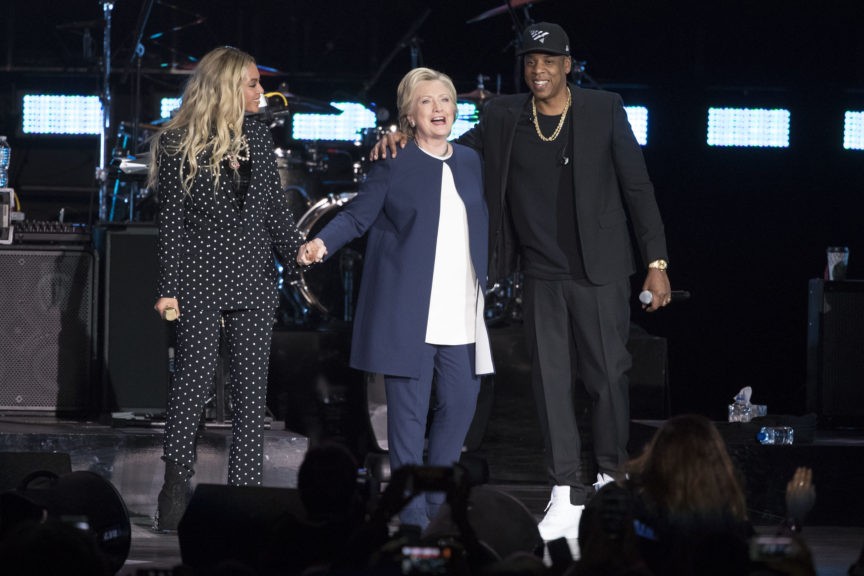 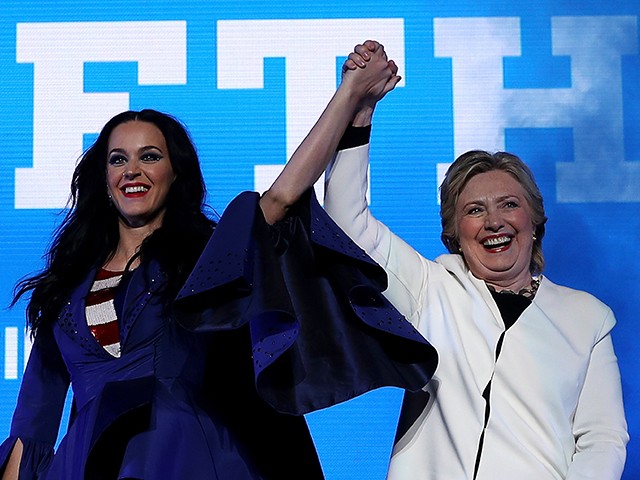 Such data may come as a disappointment to Hollywood stars, many of whom make political pronouncements in the hope of persuading their fans to vote for a particular candidate or support a particular cause.

The vast majority of such pronouncements are in favor of left-wing or Democratic candidates, with the film and entertainment industry well known for its strong left-wing bias. The polling data comes as celebrities have already begun ramping up their support, and opening their wallets, for 2020 White House hopefuls. Hollywood power players have already hosted high-dollar fundraisers for former Vice President Joe Biden, South Bend, Indiana, mayor Pete Buttigieg, and California Senator Kamala Harris.

The Hill-HarrisX survey was carried out online between  June 7th to the 8th among a “statistically representative sample of registered voters.” The poll had a 3.5 percent margin of error and a 95 percent confidence level.