Producer Gavin Polone is taking Hollywood bigshots to task over their addiction to private jet travel, saying celebrities and studio executives are guilty of hypocrisy when they promote climate change activism while refusing to fly commercial.

Polone, who produced the recent movie A Dog’s Journey as well as HBO’s Curb Your Enthusiasm, wrote in a column for The Hollywood Reporter on Thursday that the entertainment industry is undercutting its own climate change message by relying on the convenience and privacy that these planes afford.

“Nothing is more undermining to the ‘stop climate change’ message than accusations of hypocrisy against the most prominent advocates for environmental responsibility,” Polone wrote. 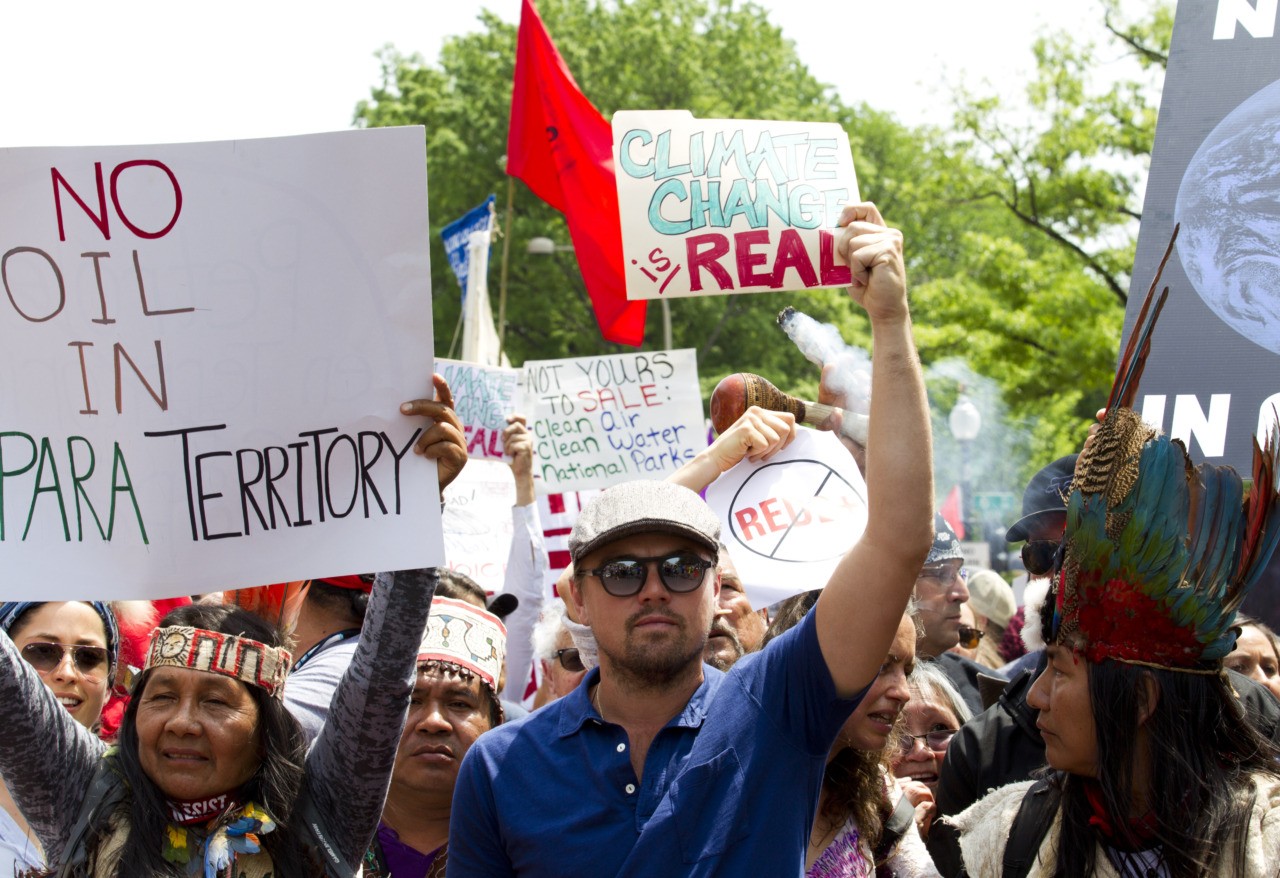 US Leonardo DiCaprio (C) holds up his banner as he march in Pennsylvania Avenue during the People’s Climate March in Washington DC, on April, 29, 2017. (Jose Luis Magana / AFP)

In his column, Polone cited the attendees of Google Camp in Sicily who arrived on private planes and mega yachts. He also cited Prince Harry and his wife Meghan Markle’s well-documented private plane travel. The royal couple are vocal environmental activists. 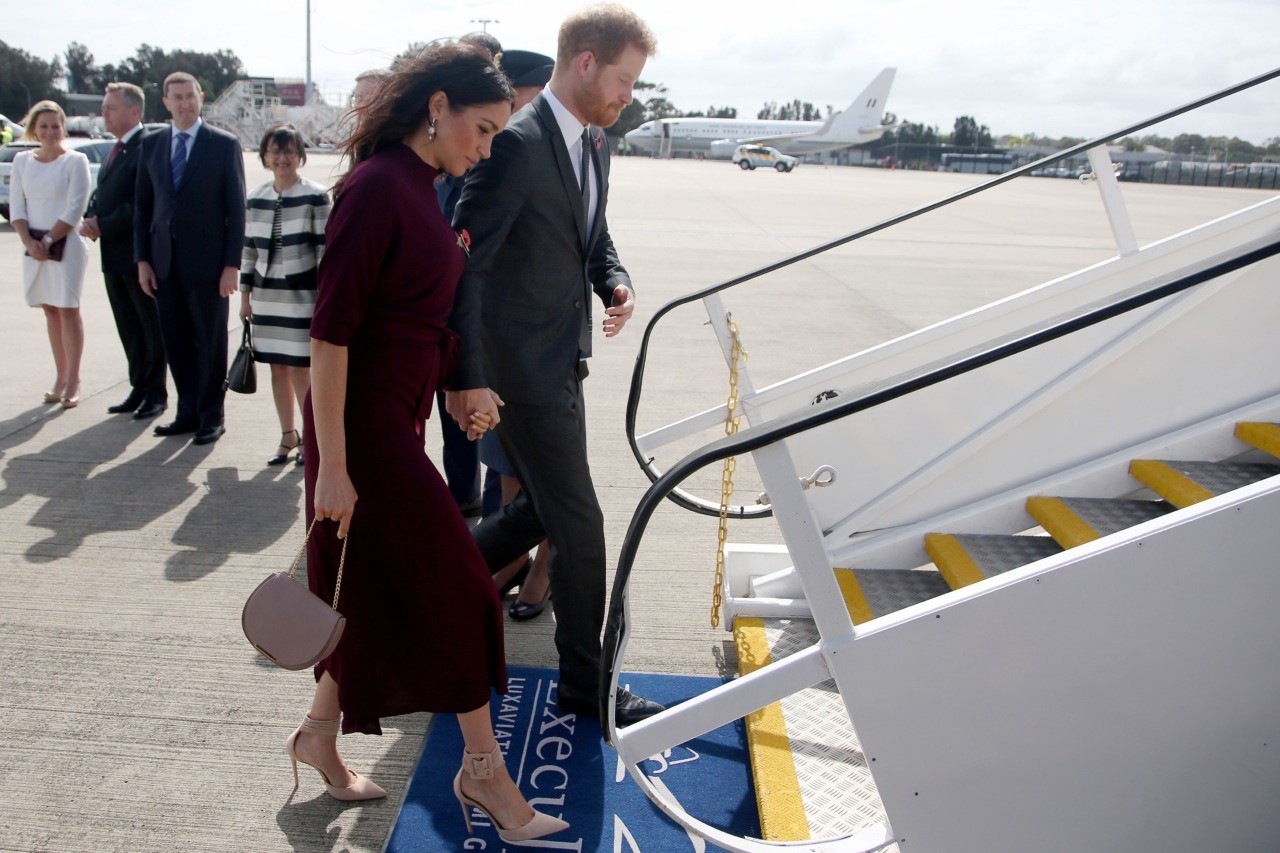 These media reports will likely alienate average Americans from the environmental cause, said Polone

“Imagine a person who is not a movie star or studio head, and who needs to make the most of every dollar they earn, standing in an aisle at Target choosing between 70-cent incandescent lightbulbs and $10 LED ones, which they know are better for the environment,” Polone wrote. “Now assume that this Target shopper had just read an article on the ‘media elites’ who want everyone else to sacrifice for the future good but still maintain their most egregious of habits. Wouldn’t reading that article piss them off and make it easier for that person to say ‘fuck it’ and do what is best for him or her? It does me, and I can afford the expensive lightbulb.”

The producer admitted that he used to fly private jets on a regular basis. 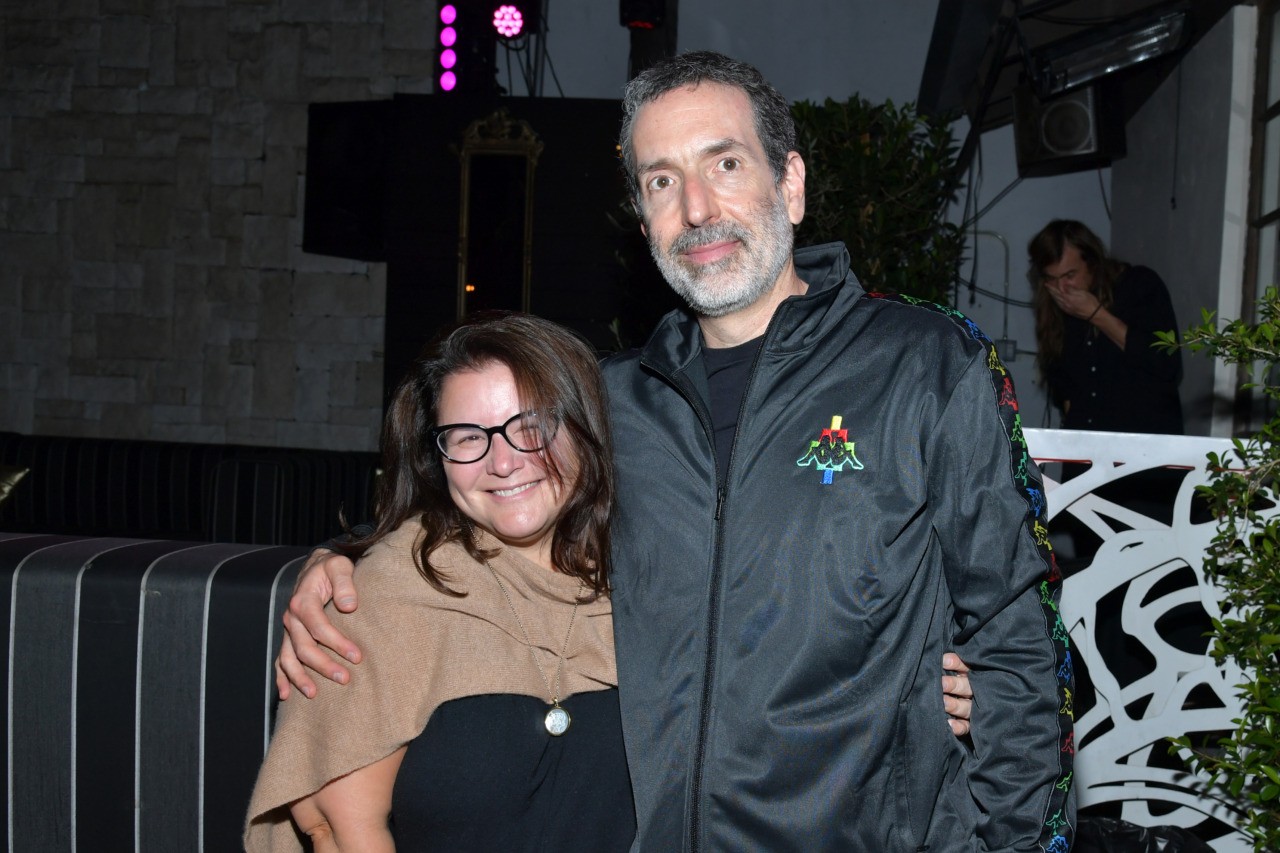 Holly Bario and Gavin Polone attend the after party for Universal Pictures’ “A Dog’s Journey” on May 09, 2019 in Hollywood, California. (Amy Sussman/Getty Images)

“I’m ashamed to say that between the late ’90s and the early teens, I flew only privately when traveling in North America. I regret it. I wish I had stopped this,” he said.

Polone said he finally kicked the habit and wishes his colleagues in Hollywood would do the same.

“Like a former addict telling his friends that they should get off the pipe, I am writing to beg the entertainment industry to clean out its karmic closet with regard to environmental exigencies. Please stop flying private.”

Polone is a noted contrarian in Hollywood circles, taking stances that would get less-established figures banished or shunned. His production company is aptly called Pariah.