Teen pop singer Billie Eilish says she fears that President Donald Trump will likely be reelected in 2020 because some so many Americans “just love horrible people.”

In an interview with The Los Angeles Times, the singer said she would do all her research ahead of next year’s election as it will be the first time she will be eligible to vote. “I’m going to do all my research,” Eilish explained. “I don’t know what the right thing is, but I think it’s so funny when a lot of adults think that they know what’s right.”

However, the 17-year-old singer admitted that although it makes her “heart break,” she believes that voters will reelect Trump. “I’m pretty worried about [2020],” she told the Times. “I think stupid Trump is probably going to get reelected, and that makes my heart break. You know, some people just love horrible people. It’s weird.” 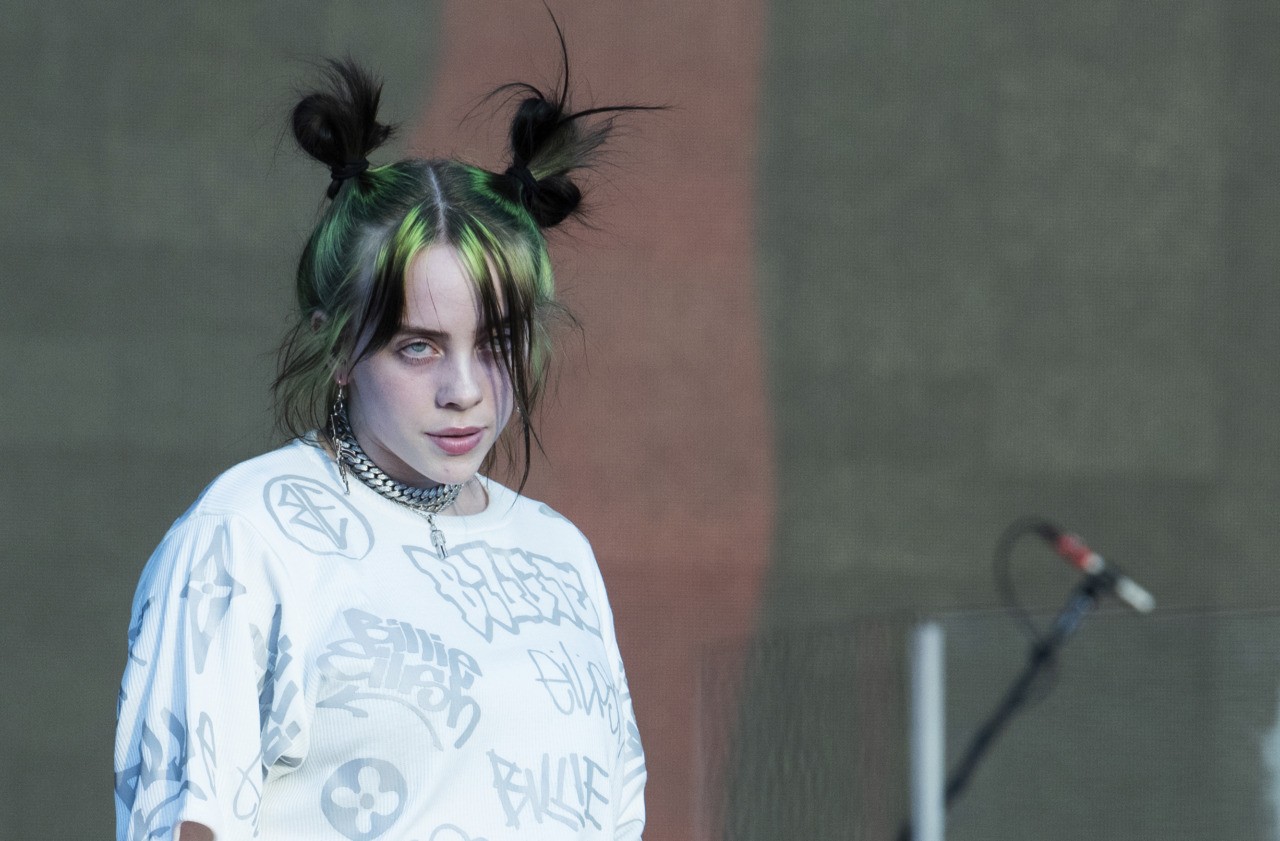 Despite her pessimism, the “Bad Guy” singer plans to do what she can to help the anti-Trump cause by bringing voter registry and eco-activism booths for Greenpeace and Global Citizen to her upcoming shows, presumably in the hope that her followers will be largely supportive of her anti-Trump views.

A similar project was recently launched by pop superstar Ariana Grande, who supports left-wing Democratic candidate Bernie Sanders. Grande announced that she had signed up 20,000 young people to vote at her live shows.

Eilish, meanwhile, remains an outspoken environmental activist. At last month’s American Music Awards, the “All the Good Girls Go to Hell” singer wore a black shirt featuring the words “No Music On a Dead Planet” in red flames emblazoned beneath, suggesting she thinks the world is on the edge of destruction as a result of climate change.