Actress Rosanna Arquette says removing “fascist” lawmakers from government will be one outcome from the Chinese coronavirus pandemic in the U.S., where she says the death toll will eventually rise to millions.

“We’ve handled this so poorly in America, the pandemic — we didn’t have an incredible president like (Prime Minister Jacinda) Ardern in New Zealand. We handled this in such a terrible way that now it will spread and kill, I think, millions. It’s terrifying,” the Pulp Fiction and The Whole Nine Yards actress said in an interview with AFP. Deaths in the U.S from COVID-19 (at press time) were just over 98,000. “Women are powerful. They’re smart. And they’re mothers. And so they have a natural instinct to protect, and immediately take care.”

Arquette — a hardcore #MeToo activist, who proudly says “I’m voting for Biden,” despite Biden facing sexual assault allegations — also told the outlet that one solution to the pandemic will be riding the U.S. government of fascists. 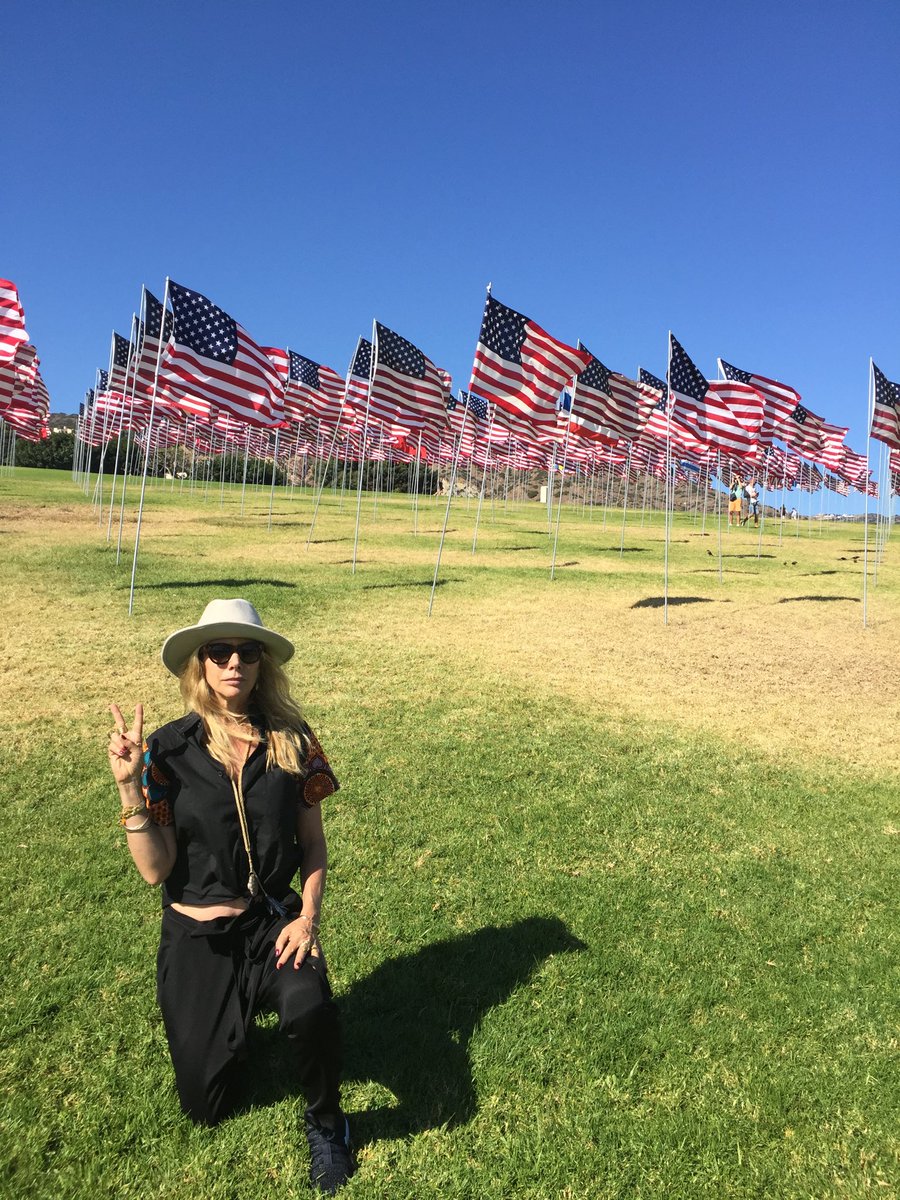 “We’re seeing that big money rules everything, and that very well may continue,” Arquette, whose net worth is estimated at about $9 million, said. “But so many human beings are seeing that this is just not fair. It’s unfair on every level.”

(Does Rosanna Arquette know or care to know that her candidate Joe Biden was raking in “big money” with the help of a top Amazon leader six months ago… and now he’s bashing… wait for it… Amazon)?

.@JoeBiden We pay every cent owed. You spent 3 decades in the Senate & know that Congress wrote these tax laws to encourage companies to invest in the US economy. We have. 500k jobs w/ a min wage of $15/hr across 40 states. Assume your complaint is w/ the tax code, not Amazon. https://t.co/bKV4Hy4Ma8

It has been just a little over a year since the pussy hat-wearing leftist Rosanna Arquette said President Donald Trump is perpetuating a “sick dictatorship” and running “a government that has normalized racism rape, mass killings from Guns Pedophilia, homophobia.”

The AFP contributed to this article.