In a segment called the “The Goop Dupe,” Bee ripped into the company by using examples of their products that have no scientific backing.

“What can seem like innocuous woo from charging your crystals in the moonlighting to lighting a candle to ward off Mondays can quickly change into pseudoscience that at best is a waste of money and at worst is dangerous,” said Bee. “Things like vitamins that claim to help someone function at an intense pace, ripoff Lisa Frank stickers that boost cell turnover, psychic vampire repellent.”

The 50-year-old comedienne went on to warn that now is a “terrible time” to allow increasing distrust in science because of the threat posed by the global coronavirus pandemic.

“As long as the product doesn’t claim to mitigate, treat, or cure anything, companies don’t have to prove it actually does what it’s advertising,” she continued.  “Mistrust in science in general is the reason why so many people believe masks cause coronavirus and 30% of Americans believe coronavirus was created in a lab. This is a terrible time to consciously uncouple from science.” 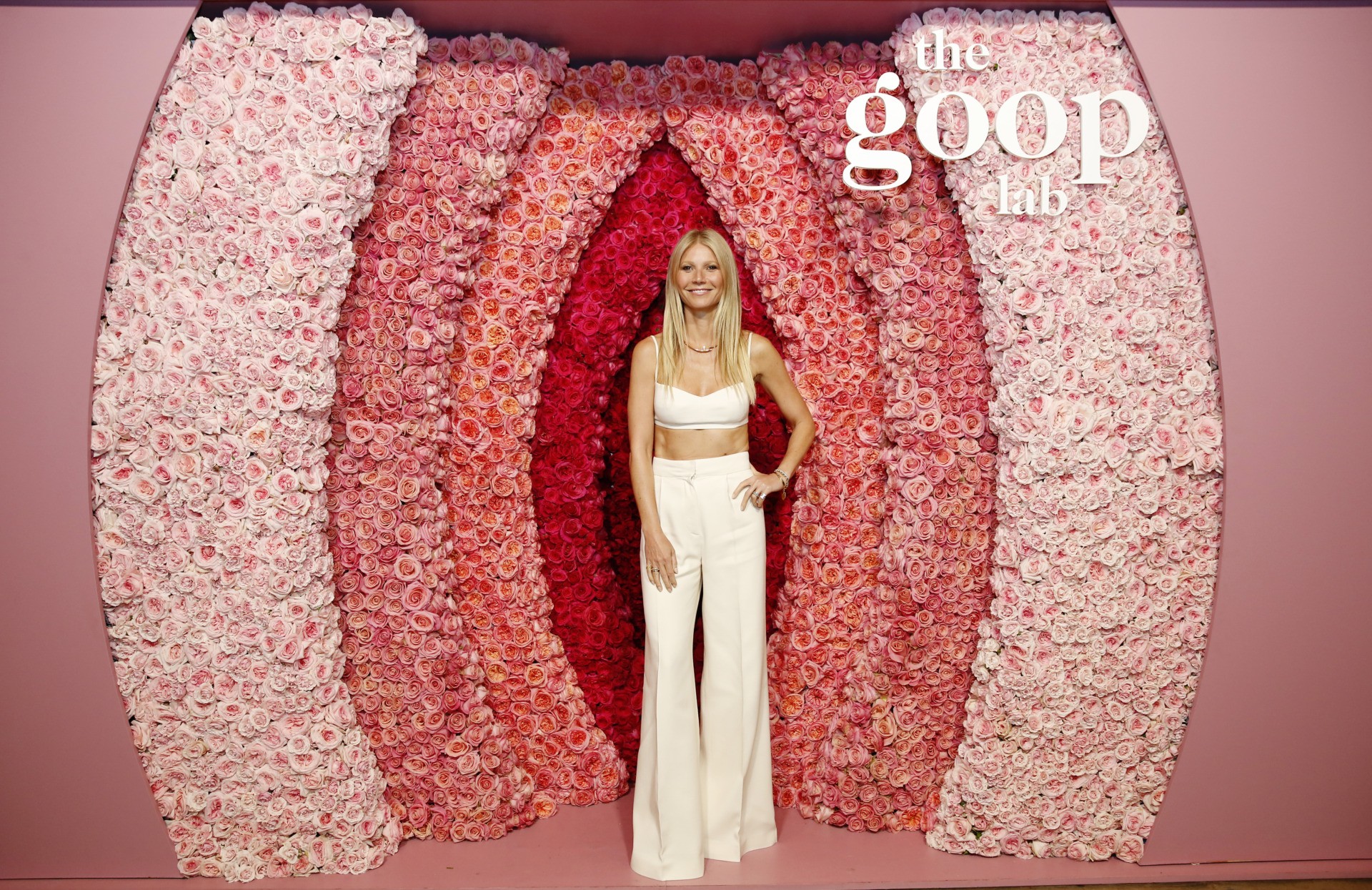 Bee continued, saying Goop “still sells products and treatments that claim to fix various medical issues even as they’re called out for fraud.”

Goop, which was founded by Paltrow in 2008 and claims to provide “cutting-edge” wellness products, has, indeed, faced legal action on grounds of false advertising. In December 2018, the company settled a $145,000 payout in civil penalties because of their “unsubstantiated claims” made about various products, such as pricey vaginal eggs and a floral oil blend that was advertised as being able to stave off depression.

In 2017, the company was severely criticized for promoting weight loss advice that nutritionists warned was “extremely damaging” to readers’ long-term health. The diet required substantial reductions in gluten and carbohydrates, as well as working out every day with the aim of losing 14-pounds in the space of four weeks.