Comedian Dave Chappelle has once again pushed back against left-wing woke culture, saying in an appearance on The Joe Rogan Experience that wokeness attempts to nag people into behaving a certain way.

During Friday’s episode, Dave Chappelle and Joe Rogan spoke about Tesla and SpaceX billionaire Elon Musk’s  appearance hosting Saturday Night Live on NBC. Musk’s appearance caused consternation among some on the left who objected to the entrepreneur’s anti-left wing viewpoints.

“No one is woke enough,” Rogan said, according to multiple reports. “They don’t, they can’t appreciate the fact that you’re dealing with literally one of the most brilliant men that’s ever lived that’s gonna come do your show.”

“Again like you say, no one can be woke enough,” Chappelle said. “You’re not gonna nag people into behaving in a way that’s – in fact, if you continue with this tone, even if you’re right, you’ll be very hard to hear.” 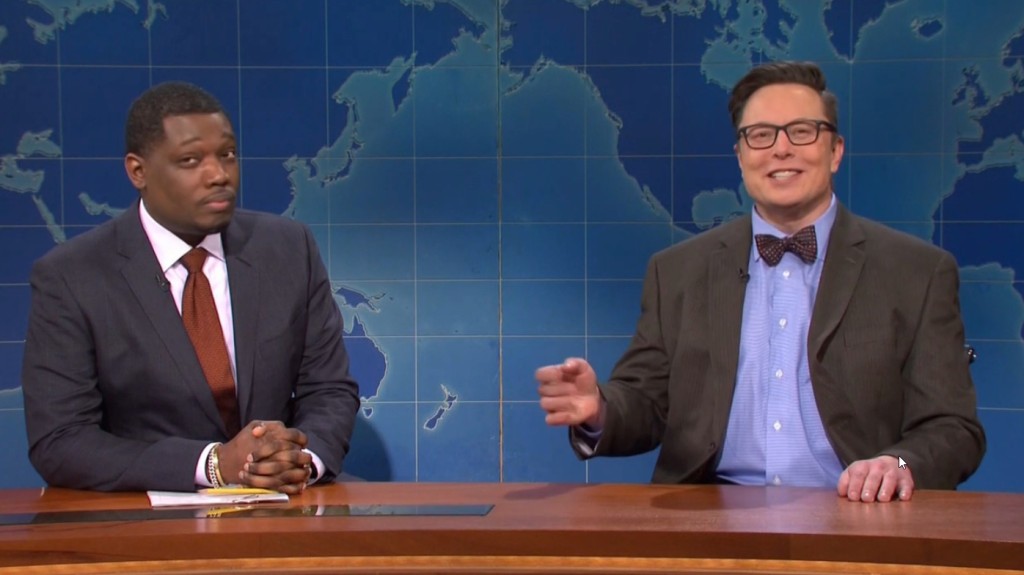 The comedian said Musk had been “incredibly kind” when he once met him. “I teased him about being the richest man in the world,” Chappelle said. “He took it with good humor.”

The “Rogan Experience” episode was recorded prior to Musk’s appearance on SNL on Saturday.

Dave Chappelle has been a consistent critic of wokeness and cancel culture. In 2019, he called woke left-wing audiences “the worst motherfuckers I’ve ever tried to entertain in my fucking life.”