For the last decade, Nicolas Cage has starred in a slew of offbeat, mostly indie films not sponsored by Hollywood’s big studios. And as it turns out, he is entirely pleased he left Hollywood behind.

Cage’s latest flick is entitled Pig, a story that follows the life of a celebrity chef who turned his back on stardom and is living out his life with his beloved pet pig. But the character of a man who walked away from the intense glare of the spotlight of fame suits him, Cage said, according to Variety.

At one time in the late 1990s and early 200’s, Cage was a go-to action star with Jerry Bruckheimer-backed blockbuster films including The Rock, Con Air, and Ghost Rider to his credits. 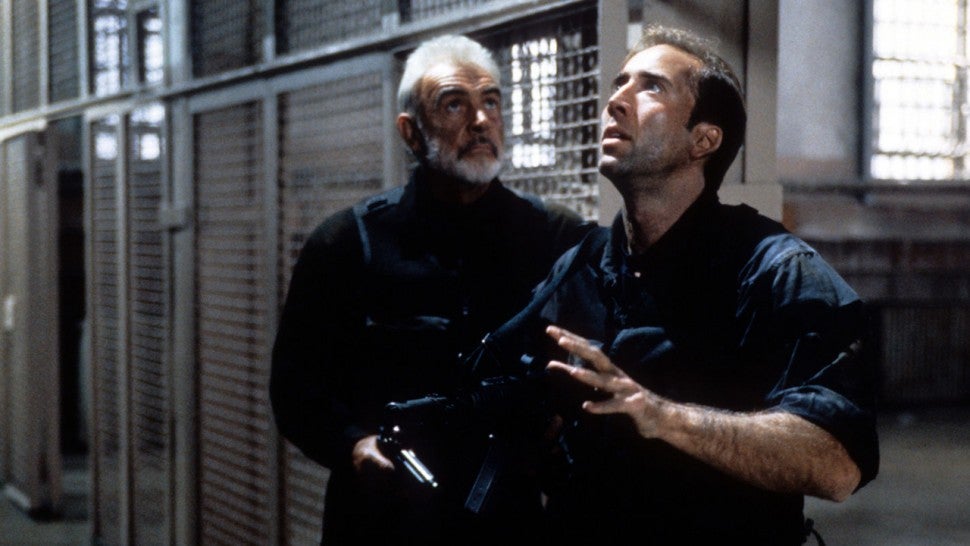 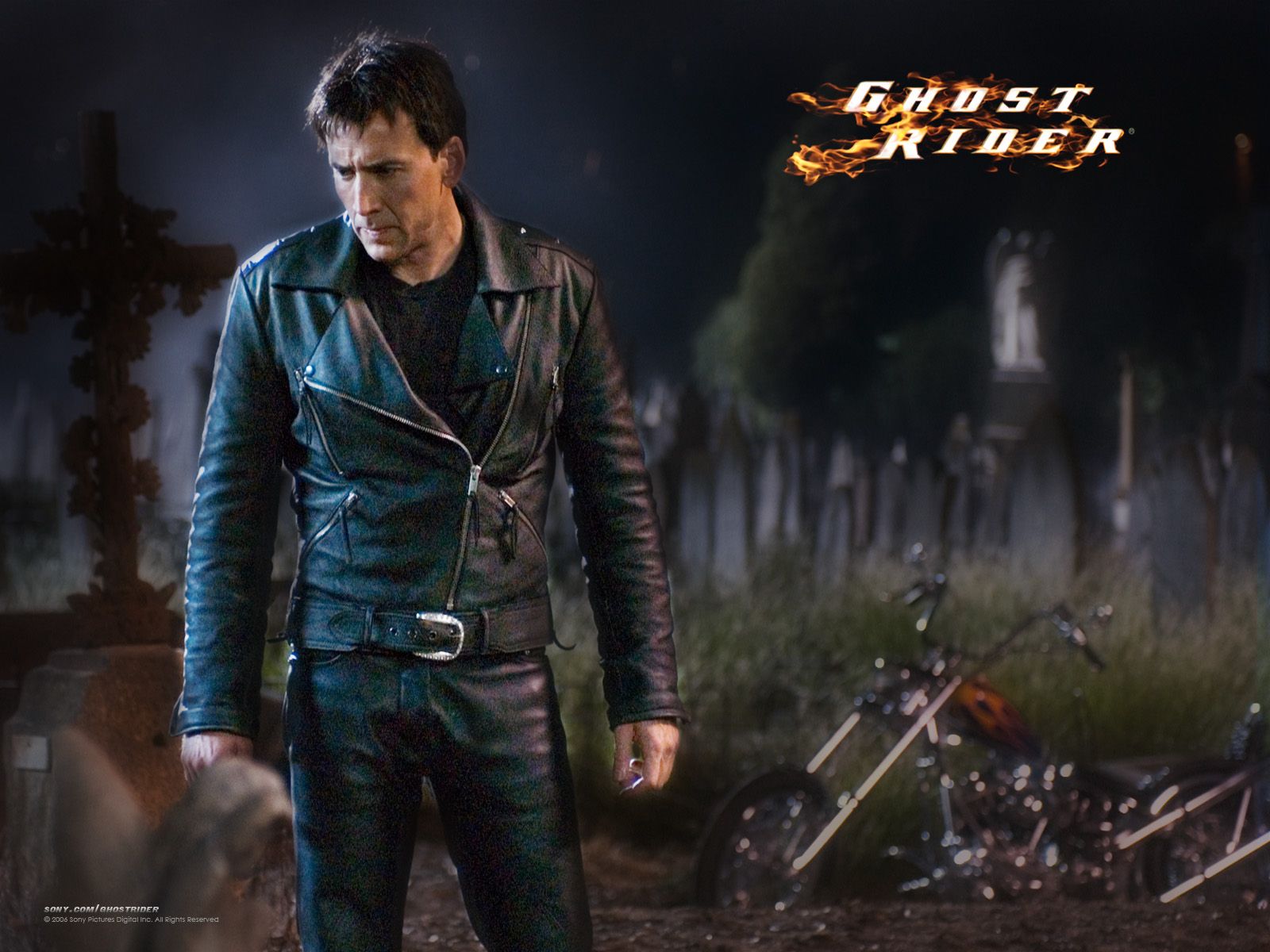 But Cage says that he often bristled at the constraints his action star roles placed on him.

“When I was making Jerry Bruckheimer movies back-to-back, that was just a high-pressure game. There were a lot of fun moments, but at the same time, there was also ‘We wrote this line. It has to be said this way,'” Cage said. “They’d put a camera on you and photograph you, and order you: ‘Now say the roller skate training wheels line.’ I’d say, ‘I’ll do that, but I’d also like to try it this way.’ On independent movies, you have more freedom to experiment and be fluid. There’s less pressure, and there’s more oxygen in the room.”

But in recent years, Cage says that he has enjoyed exploring all sorts of offbeat acting styles and characters and says the smaller films have given him the chance to really experiment with a range of choices. And his scene-chewing characters have become guilty pleasures for millions of film fans.

“It created a kind of culture of what has been labeled ‘Cage rage,'” Cage says of his recent films. “I’m glad it landed. I’m glad it communicated. I’m glad there was an ID there that I shared with other folks in cinema that were interested.”

Pig opens nationwide on July 16, and critics have already proclaimed it a “return to form” for the actor.