Amazon Studio’s series Expats is facing a barrage of negative media coverage, including accusations of “white privilege,” after star Nicole Kidman received a quarantine exemption to shoot in Hong Kong.

One report from a Hong Kong news outlet has even claimed Kidman recently walked off the production over creative differences with director Lulu Wang. But Amazon has denied the account, according to Variety.

Nicole Kidman angered local Hong Kongers after she was granted an exemption from the usual seven-day quarantine for Australian travelers arriving in the former British colony that is now controlled by Communist China. 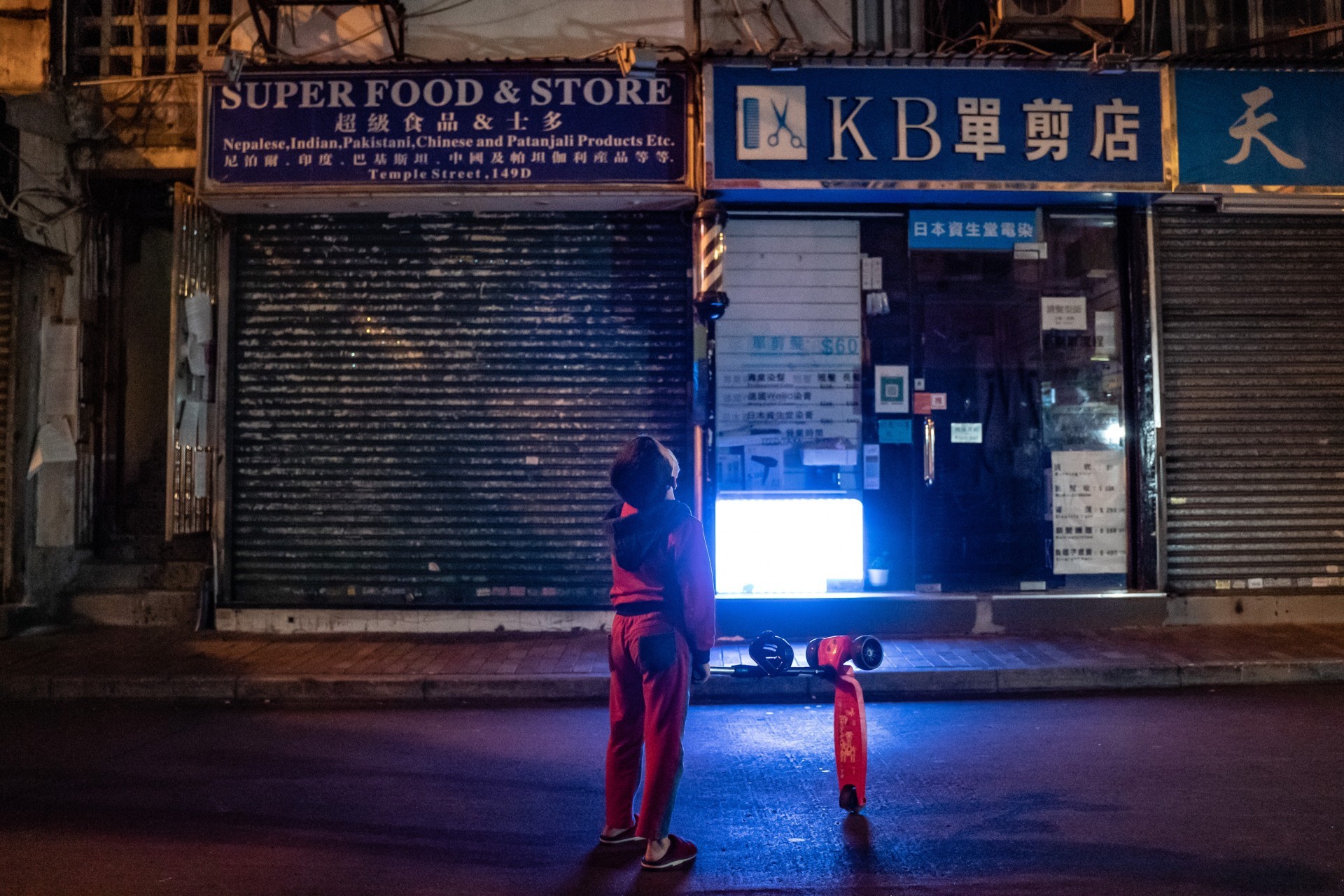 Amazon’s Expats coincidentally explores the privileged lives of Western expatriates residing in a Hong Kong. The limited series, which Kidman is also producing, is based on the novel The Expatriates by Janice Y.K. Lee. 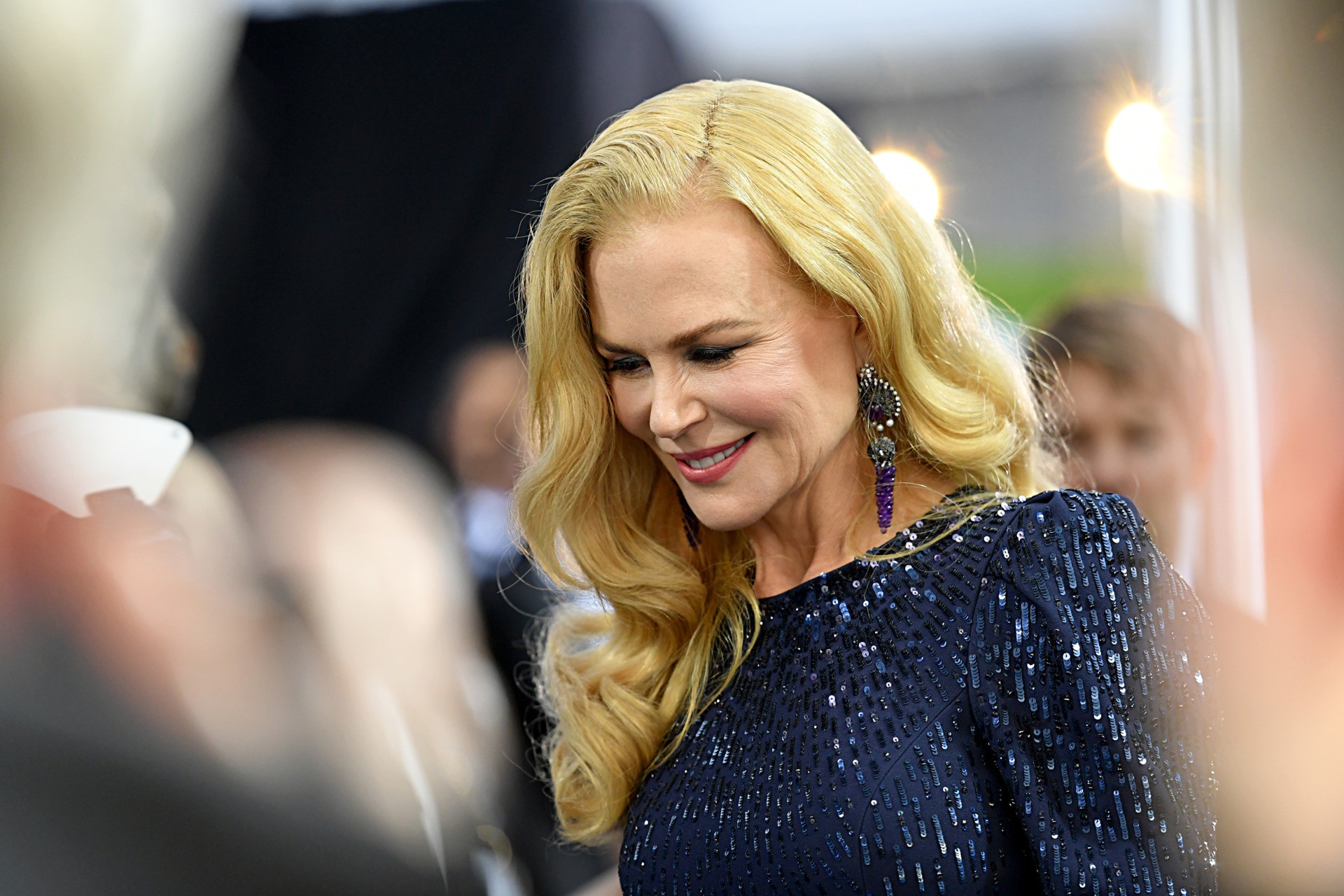 The quarantine controversy has provoked accusations of “white privilege” in a Time magazine article. The essay, titled “Quarantine, What Quarantine? Nicole Kidman, Expats and White Privilege” — claimed white women profit from “structural racism” because it “confers privileges that they leverage even as they selectively oppose other injustices that affect them, such as sexism.”

“However sensitively Expats tries to portray race,” the article concluded, “it is now associated with a callous display of white privilege, and Eastern obsequiousness, in their crudest forms.”

In Australia, the Sydney Morning Herald published an article title “How insensitive can she be?: Exiled Hongkongers want to talk to Nicole Kidman.”

Variety reported the Hong Kong news outlet HK01 has claimed Kidman and director Lulu Wang, who helmed the 2019 movie The Farewell, experienced creative differences, leading the actress to leave the set. But Amazon has denied the report.

“Nicole wrapped as scheduled, she did not leave early. She always had other projects she was committed to. The production is not stalled or on hiatus, it was always going to continue shooting without her,” said an Amazon spokesman in a comment  to Variety.
Follow David Ng on Twitter @HeyItsDavidNg. Have a tip? Contact me at dng@breitbart.com