The Los Angeles street artist known as Sabo has taken over a Netflix-owned billboard on the Sunset Strip, wrapping the advertising space in a pro-Larry Elder message a day ahead of California’s gubernatorial recall election.

Sabo’s latest creation, which is located near the Viper Room at Sunset Blvd. and Larrabee Street, urges Californians to vote for Larry Elder, the Republican candidate who is looking to unseat Gov. Gavin Newsom (D). “We have the Strip to save,” the message reads. “Vote Elder.” 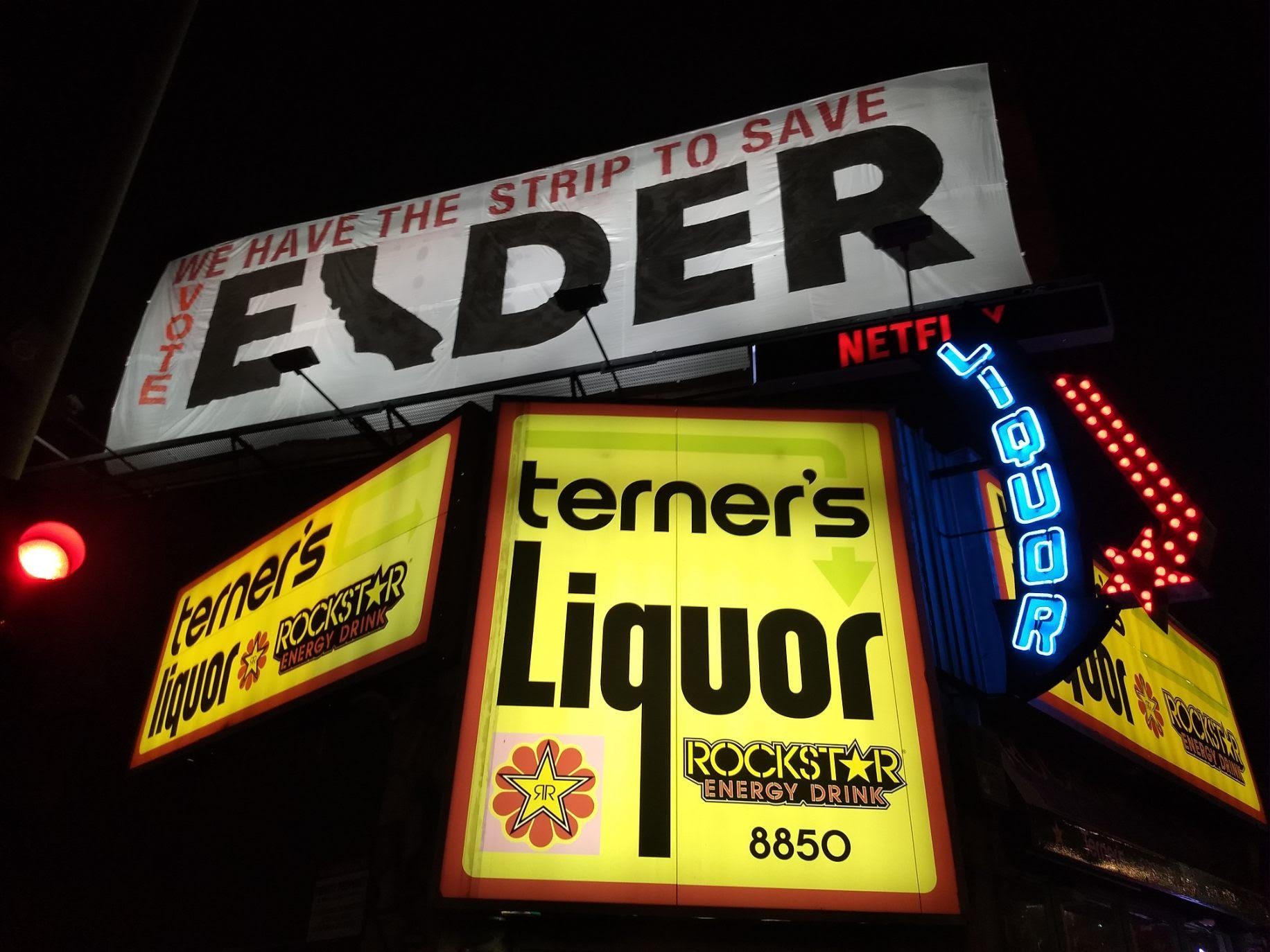 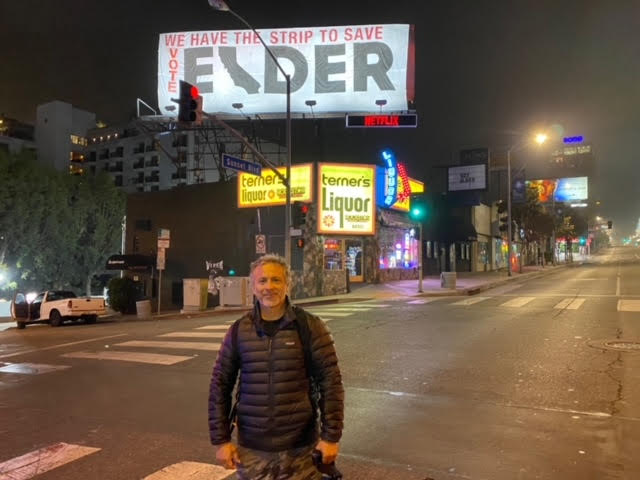 The choice to take over a Netflix billboard was deliberate. Netflix co-CEO Reed Hastings has given a whopping $3 million to the effort to keep Gov. Newsom in office. It is the largest sum donated so far to the Stop The Republican Recall fund.

“This was my ‘FUCK YOU’ to him and Netflix,” Sabo told Breitbart News. “Netflix benefits from lockdowns in that theaters are closed.”

Netflix owns the majority of billboards along the Sunset Strip, which is prestige advertising real estate for movies and TV shows. 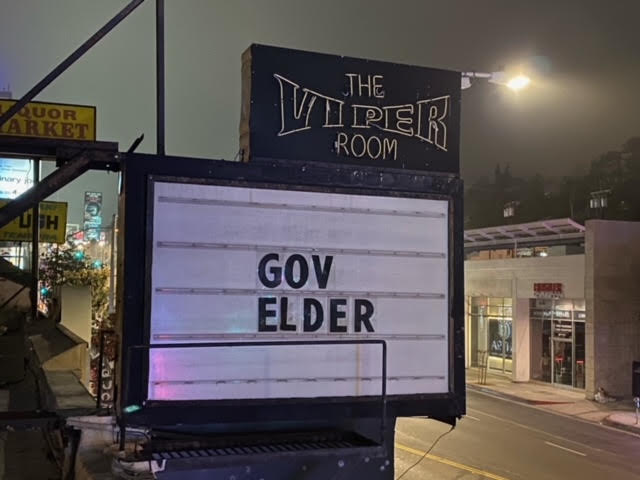 Sabo completed his work in the early hours of Monday morning but it had already been taken down just a few hour later. “That was the fastest I’ve had a billboard taken down. I must have really pissed someone off,” the street artist told Breitbart News.

Sabo has previously expressed his dislike of Newsom by putting up pro-Larry Elder and anti-Newsom posters around Los Angeles. 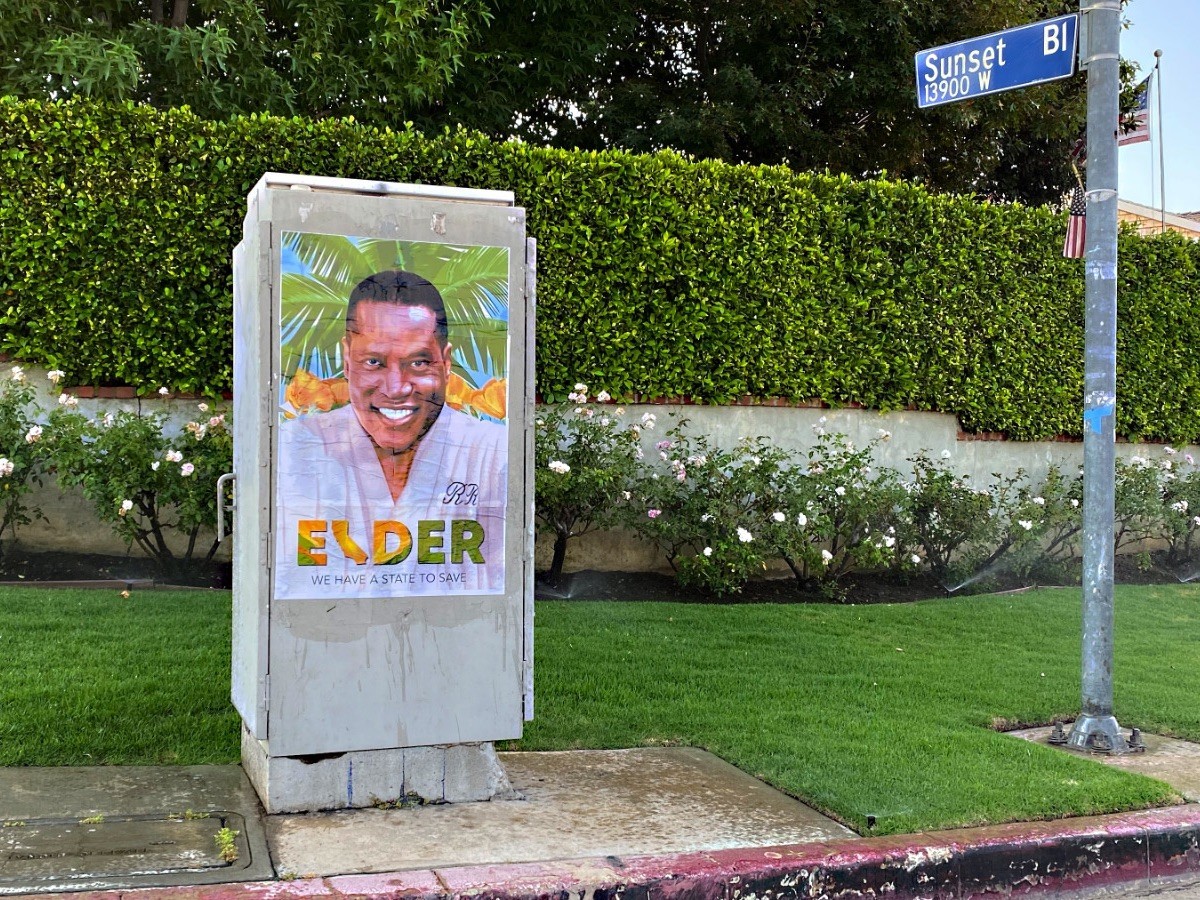 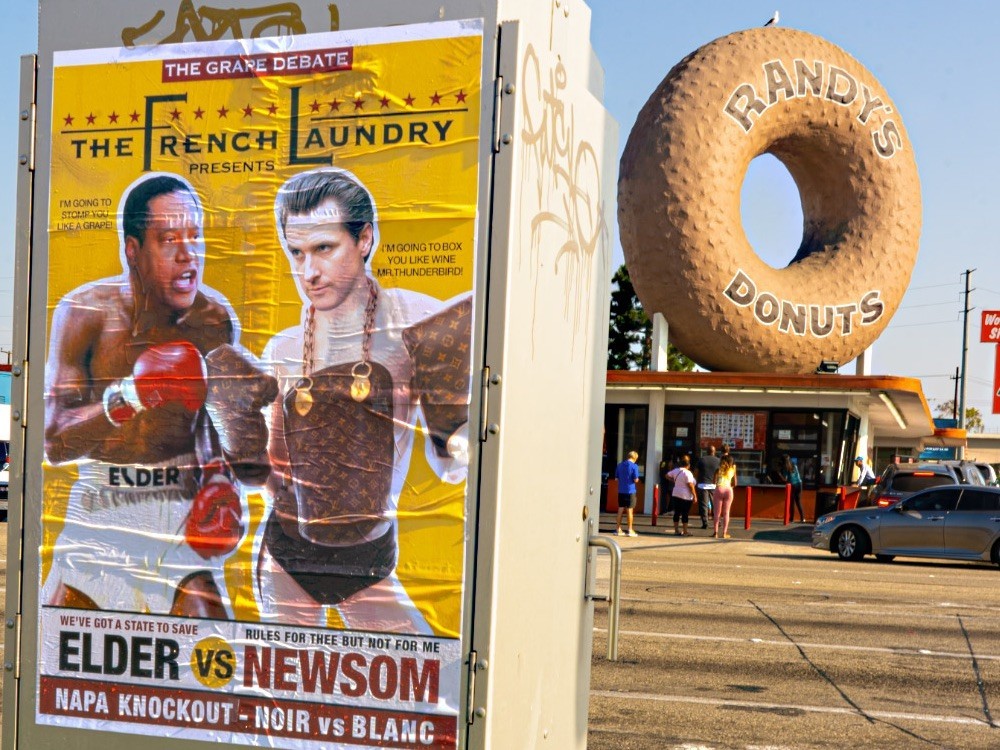 Mail-in voting is already underway in California’s recall election, which is set to take place on Tuesday. Newsom is facing a recall as Californians have grown increasingly fed up with the state’s mismanagement of its homelessness crisis, rampant crime, perennial wildfires, and soaring cost of living that has prompted businesses and thousands of residents to flee the state.

Newsom has also faced abundant criticism for his handling of the coronavirus pandemic, including his failure to heed his own advice about masks and social distancing. Last year during the height of the pandemic, the governor was photographed at the French Laundry restaurant, socializing indoors in a large crowd of people without masks.