Marcia Lucas, who won an Oscar for her editing work on Star Wars (1977), ripped into Kathleen Kennedy and J.J. Abrams and their new Star Wars trilogy.

Interviewed in a new book, she doesn’t hold back:

I Like Kathleen. I always liked her. She was really smart and really bright. Really wonderful woman. And I liked her husband, Frank. I liked them a lot. Now that she’s running Lucasfilm and making movies, it seems to me that Kathy Kennedy and J.J. Abrams don’t have a clue about ‘Star Wars.’ They don’t get it. And JJ Abrams is writing these stories — when I saw that movie where they kill Han Solo, I was furious. I was furious when they killed Han Solo. Absolutely, positively there was no rhyme or reason to it. I thought, You don’t get the Jedi story. You don’t get the magic of ‘Star Wars.’ You’re getting rid of Han Solo?”

They have Luke disintegrate [in The Last Jedi]. They killed Han Solo. They killed Luke Skywalker. And they don’t have Princess Leia anymore. And they’re spitting out movies every year. And they think it’s important to appeal to a woman’s audience, so now their main character is this female, who’s supposed to have Jedi powers, but we don’t know how she got Jedi powers, or who she is. It sucks. The storylines are terrible. Just terrible. Awful. You can quote me… ‘JJ Abrams, Kathy Kennedy — talk to me.’ [emphasis original]

On top of Star Wars, Marcia Lucas edited Taxi Driver, Medium Cool, American Graffiti, Alice Doesn’t Live Here Anymore, and Return of the Jedi. So, no, this is not just George Lucas’ ex-wife. This is one of the most accomplished editors in Hollywood history, and you don’t become a good editor without knowing how to tell a story. 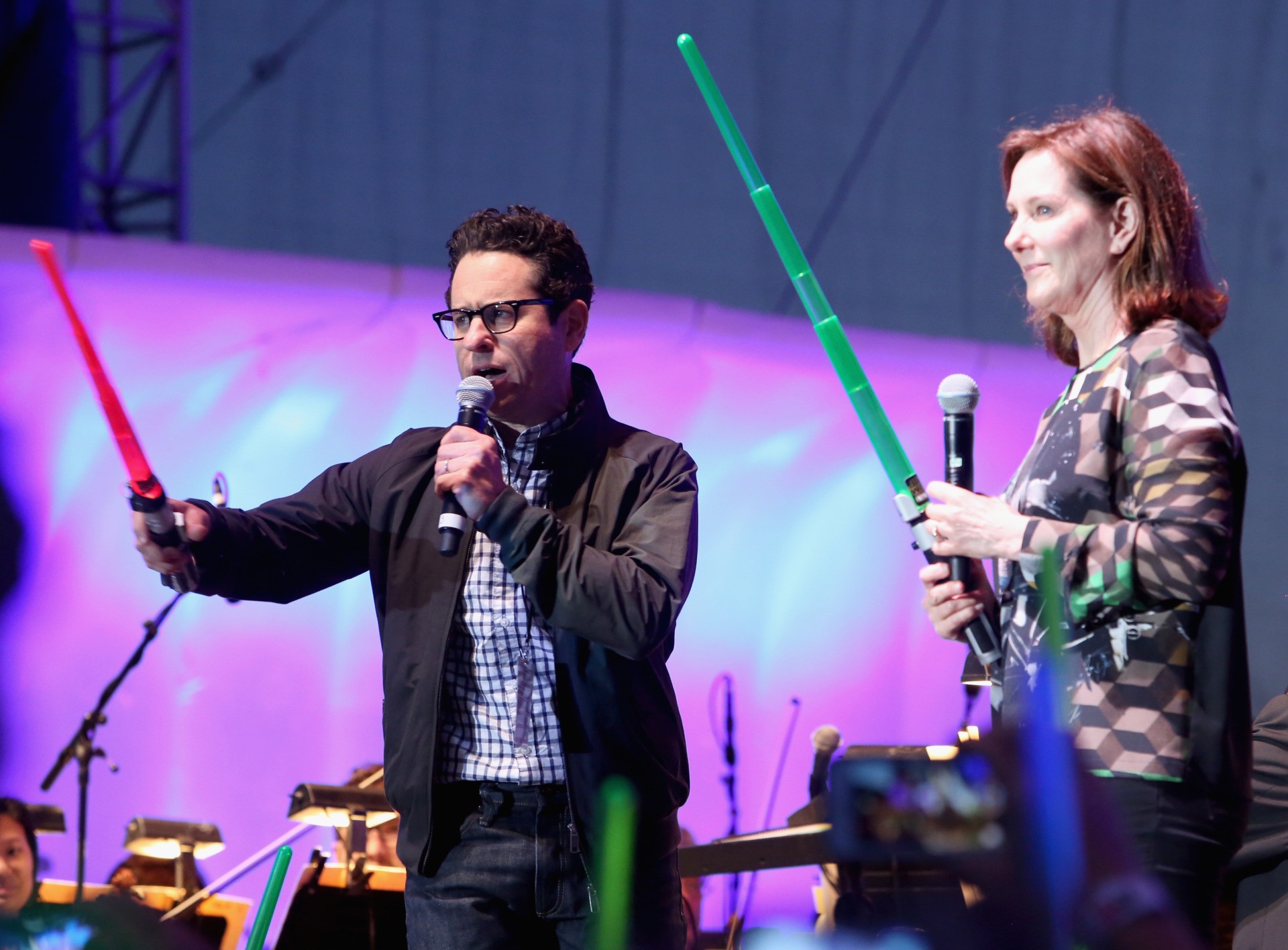 It should be noted that the interview with Lucas was prior to the dreadful conclusion of the trilogy, The Rise of Skywalker. I’d love to hear her unfiltered opinion on that piece of garbage. 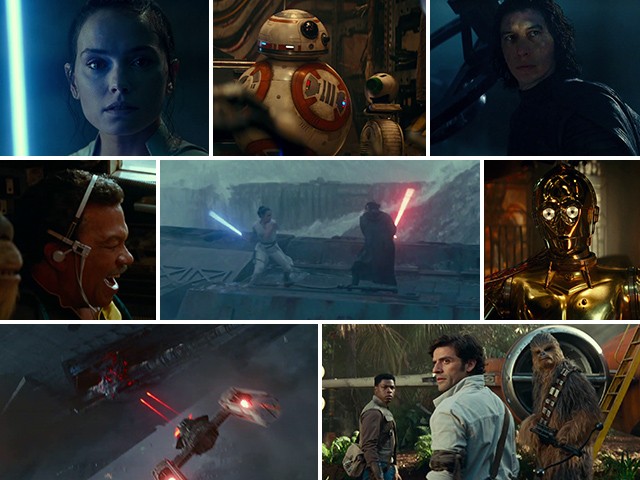 Images from “Star Wars: The Rise of Skywalker.” (Disney/Lucasfilm Ltd.)

Regardless, all you have to do is look around and you’ll see how right Lucas is.

As a film franchise, Star Wars is dead.

Remember, at one time, Disney and Kennedy had planned to release one or two Star Wars movies each year. The Star Wars franchise was supposed to be just like Marvel—an ever-expanding universe populated with billion-dollar grossing blockbusters. But then Disney and Kennedy went pure woketard. They killed off all their most iconic characters and replaced them with dull, one-dimensional ones like that Mary Sue Rey. Then they  added “pansexuality” to Han Solo’s world; imbued what had been a universal theme about good versus evil and tyranny vs. freedom into a stupid lecture about woke economics, class warfare, animal rights; and came up with that charisma-free weirdo Rose Tico who became a hero because non-white/non-male, or something. 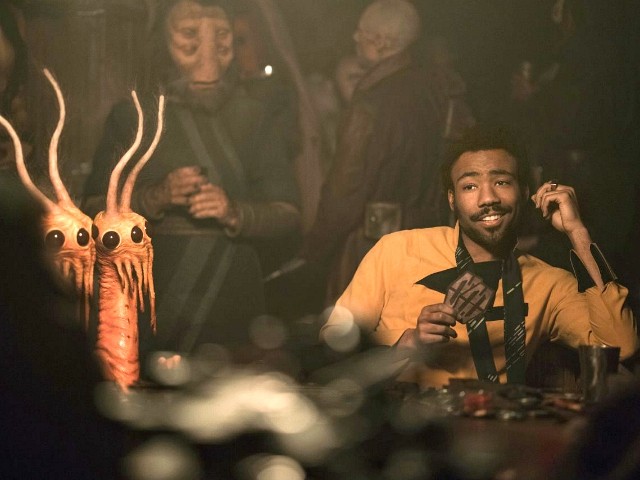 How do you ruin Star Wars?

How is that even possible?

Even George Lucas couldn’t do it with his underwhelming prequels.

What a botch job, but Kathleen Kennedy still has her job, and we all know she wouldn’t with this kind of track record if she were a guy.