ROME — U.S. actor Richard Gere will testify in the trial of Italy’s former interior minister Matteo Salvini as a witness for the prosecution, Italian media report.

Matteo Salvini, leader of Italy’s populist Lega party, is accused of “abducting” some 150 mostly African migrants on board an NGO ship in 2019 for his refusal to allow the passengers to disembark on the Italian island of Lampedusa.

During the standoff, Gere boarded the vessel as a protest against Salvini’s closed-ports policy, a measure popular among the Italians as a curb to the uncontrolled immigration occurring at the time.

On Sunday, Salvini told supporters at two rallies, in Assisi and Cortona, that the presence of the star of American Gigolo risked turning the trial into a show. 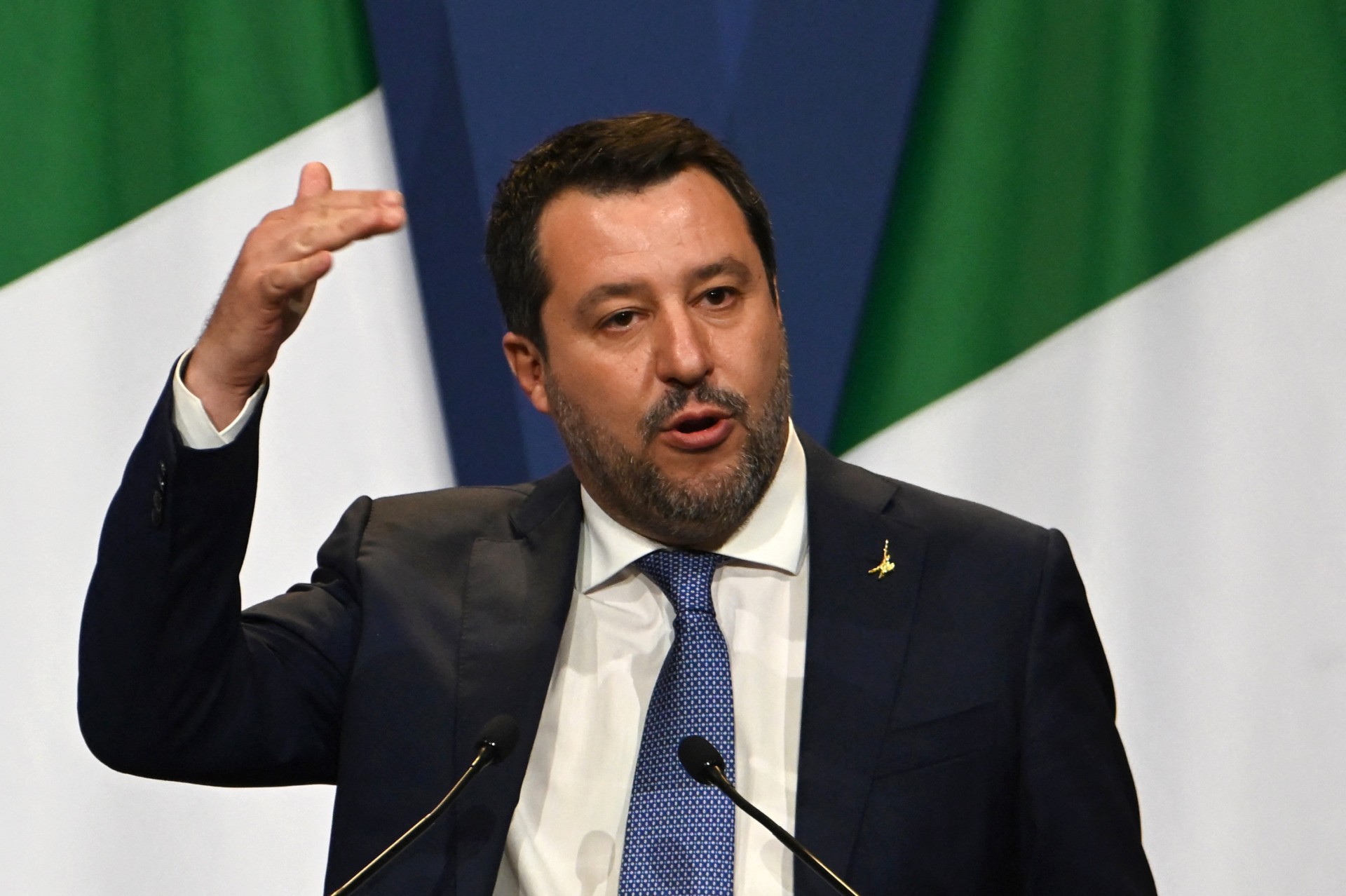 Italian senator and head of the Lega Nord (Northern League) party Matteo Salvini gestures as he addresses a press conference after talks with the Polish and Hungarian Prime Minister in Budapest on April 1, 2021. (ATTILA KISBENEDEK/AFP via Getty Images)

“If the prosecution calls Richard Gere to testify then we will call Checco Zalone and Lino Banfi,” the Lega leader joked, referencing two well-known Italian comic actors. “The question I ask half in in jest is how many millions of euros of public money will this show trial against Matteo Salvini cost?”

Salvini said he is familiar with Gere as an actor but is unsure what lesson he can offer the Italians concerning their laws.

“If some people are trying to turn the trial into a show and wants to see Richard Gere, let them go to the cinema, not the court,” he said, adding that he would ask Gere for an autograph for his mother.

Gere is slated to testify in Palermo on October 23 as one of the 26 witnesses called by prosecutors, a group that also includes Interior Minister Luciana Lamorgese, Foreign Minister Luigi Di Maio, and ex-premier and 5-Star Movement (M5S) leader Giuseppe Conte. 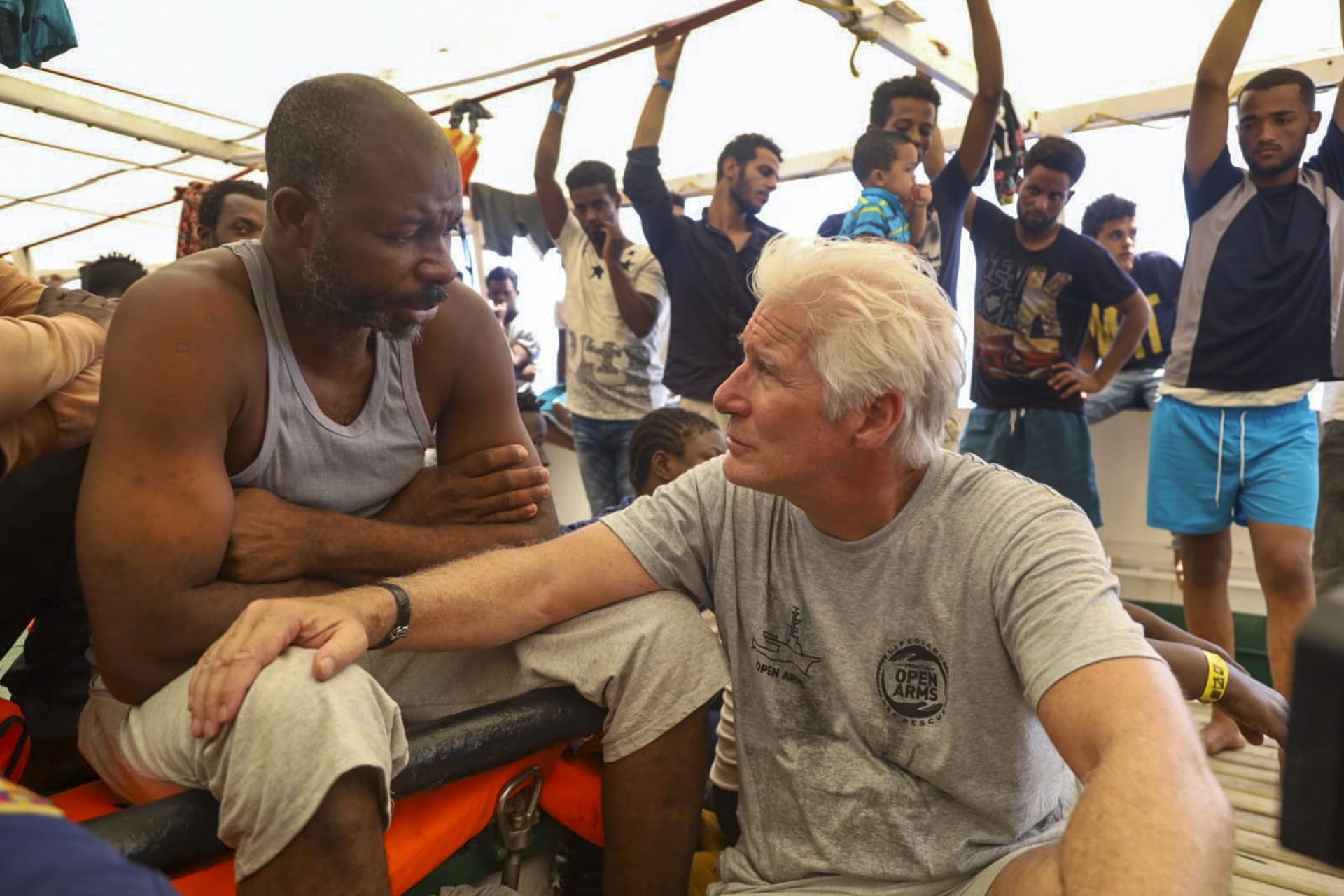 Salvini has insisted he is being prosecuted for “doing my job,” saying he acted to secure Italy’s borders in accord with a common policy agreed with the rest of the government.

He has also said that the trial is politically motivated, because if convicted, he will not be able to run for office again, something he intends to do.

Last May, Salvini was cleared in a similar case concerning migrants aboard the Gregoretti coast guard ship in July 2019.