Canadian fashion mogul Peter Nygard agreed in a Canadian court on Friday to being extradited to the United States where he is facing charges of raping dozens of women and girls, sex trafficking, and racketeering.

The 80-year-old Finnish-Canadian millionaire was arrested last December after the FBI raided his Manhattan offices last year. Nygard has been held in a Winnipeg, Manitoba prison since then, reports Agence France-Presse (AFP).

The 2020 raid came after 10 women sued Nygard, saying he lured young and impoverished women to his Bahamas estate with cash and promises of modeling and fashion opportunities.

Several plaintiffs in the suit said they were 14 or 15 years old when Nygard gave them alcohol or drugs, and then raped them. The fashion mogul has denied the allegations. 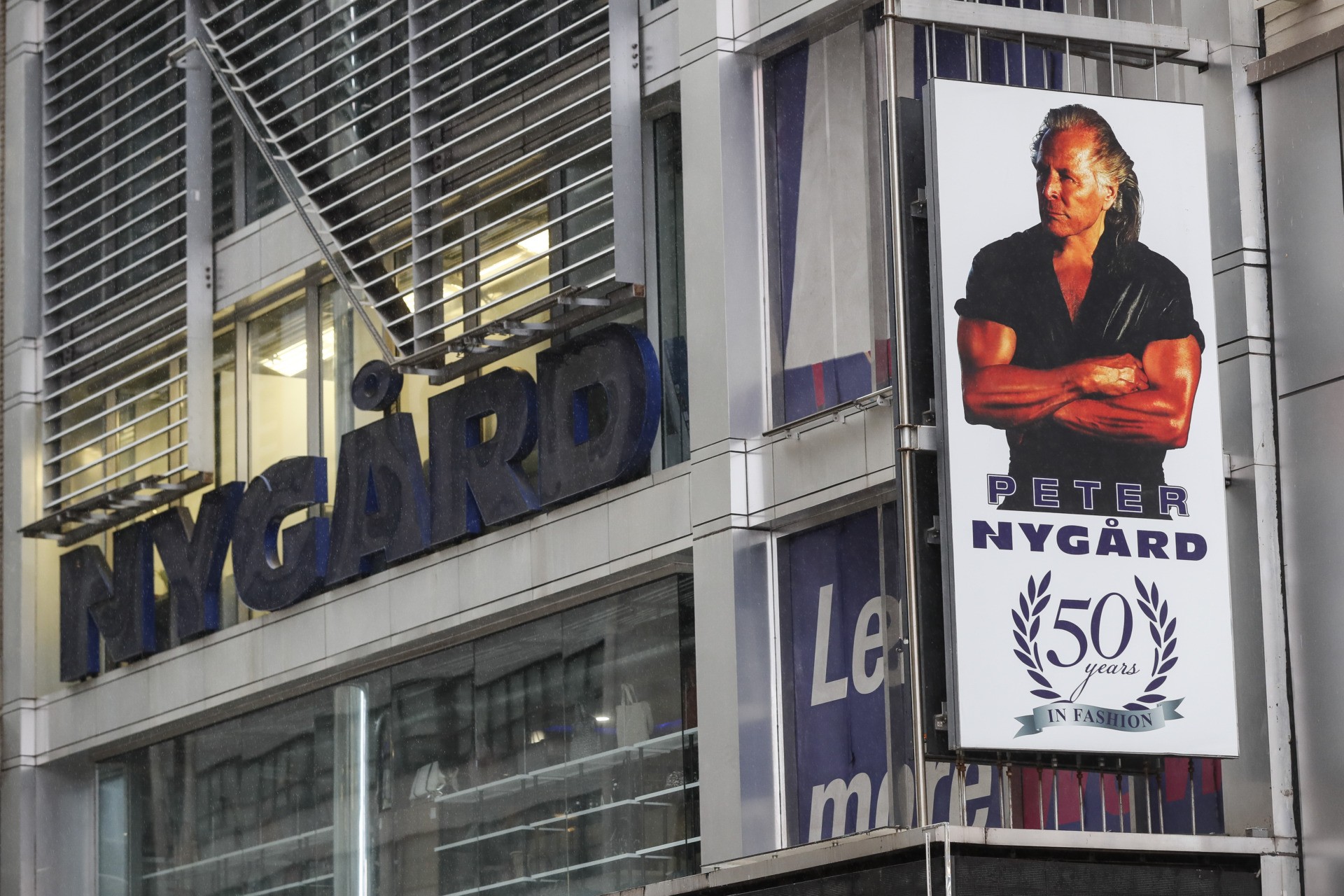 A sign bearing the likeness of Peter Nygard is displayed outside his Times Square headquarters, Tuesday, Feb. 25, 2020, in New York. (AP Photo/John Minchillo)

During the court hearing, Nygard’s attorney, Brian Greenspan, said that the fashion designer “has always unequivocally maintained his innocence of any wrongdoing.”

“This process can now move forward in order for him to face trial in the United State on an expedited basis, and for him to have the opportunity to raise his defense and to challenge the truthfulness of the evidence which has been brought against him,” Greenspan added.

On Friday, Toronto police said an arrest warrant had been issued for Nygard for six alleged sexual assaults — three involving forcible confinement — between 1987 and 2006.

“And he was more violent in the crimes he committed,” Haba told AFP, alleging that some of Nygard’s crimes include “incredibly violent rapes (and) forcing victims to defecate on him.”

The allegations against Nygard are the latest examples of elites in the entertainment industry being accused of abusing women.

This year, dozens of models have reportedly accused Gérald Marie — a former chief of the modeling agency Elite Model Management and whom, for three decades, was one of the most powerful men in the fashion industry — of rape and sexual misconduct.

In 2017, movie mogul and Democrat Party mega-donor Harvey Weinstein was accused by dozens of women of sexual misconduct, ranging from sexual harassment to rape. The allegations also spurred what is known today as the “#MeToo movement.”

Last year, Weinstein was sentenced to 23 years in prison for rape. In June, a New York judge approved his extradition to California, where he faces additional sexual assault charges.