Los Angeles artist Lili Bernard told The Associated Press she was prompted in part by Cosby’s recent release from prison. The 84-year-old Cosby has been free since June, when the Pennsylvania Supreme Court overturned his 2018 sexual assault conviction in another case on procedural grounds.

He had served more than two years of a potential 10-year sentence.

The 57-year-old Bernard says Cosby drugged and raped her in a hotel room after promising to mentor her on his top-ranked TV show. She was 26 at the time. 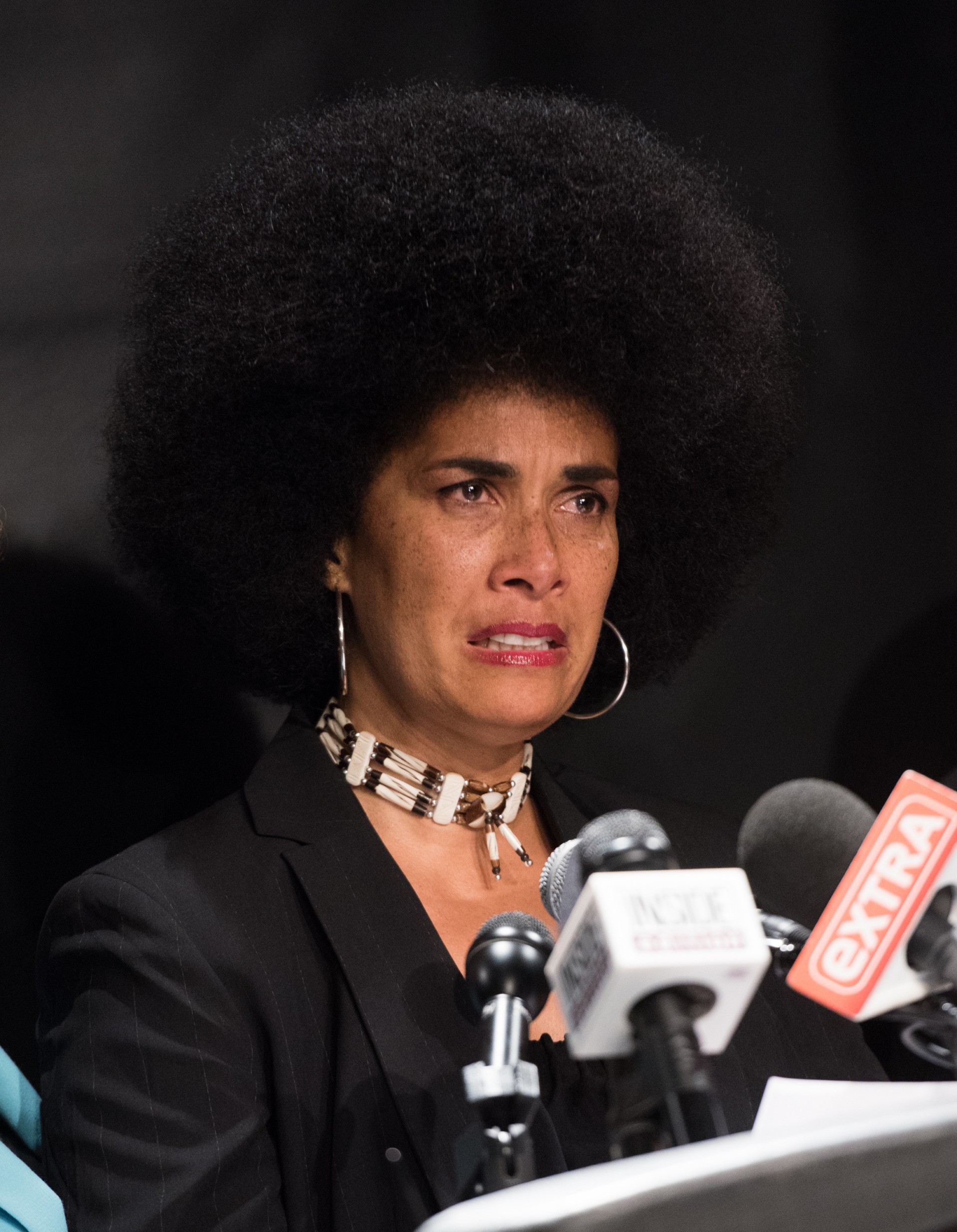 Actress Lili Bernard, an alleged victims of Bill Cosby, speaks at a press conference at The Friars Club on May 1, 2015 in New York City. Over 30 women have accused Cosby of sexual assault. (Noam Galai/Getty Images)

New Jersey’s two-year window to file sexual assault lawsuits that would otherwise be considered too old to pursue closes next month.

“When Bill Cosby was released, it retraumatized me, it terrified me. I was really horrified for any woman or girl that would come into contact with him,” Bernard told the AP. “The Pennsylvania Supreme Court let a predator back on the streets.”

The Pennsylvania trial judge had classified Cosby as a sexually violent predator subject to lifetime supervision, but that finding became moot when the conviction was overturned, leaving Cosby free of any reporting requirements. 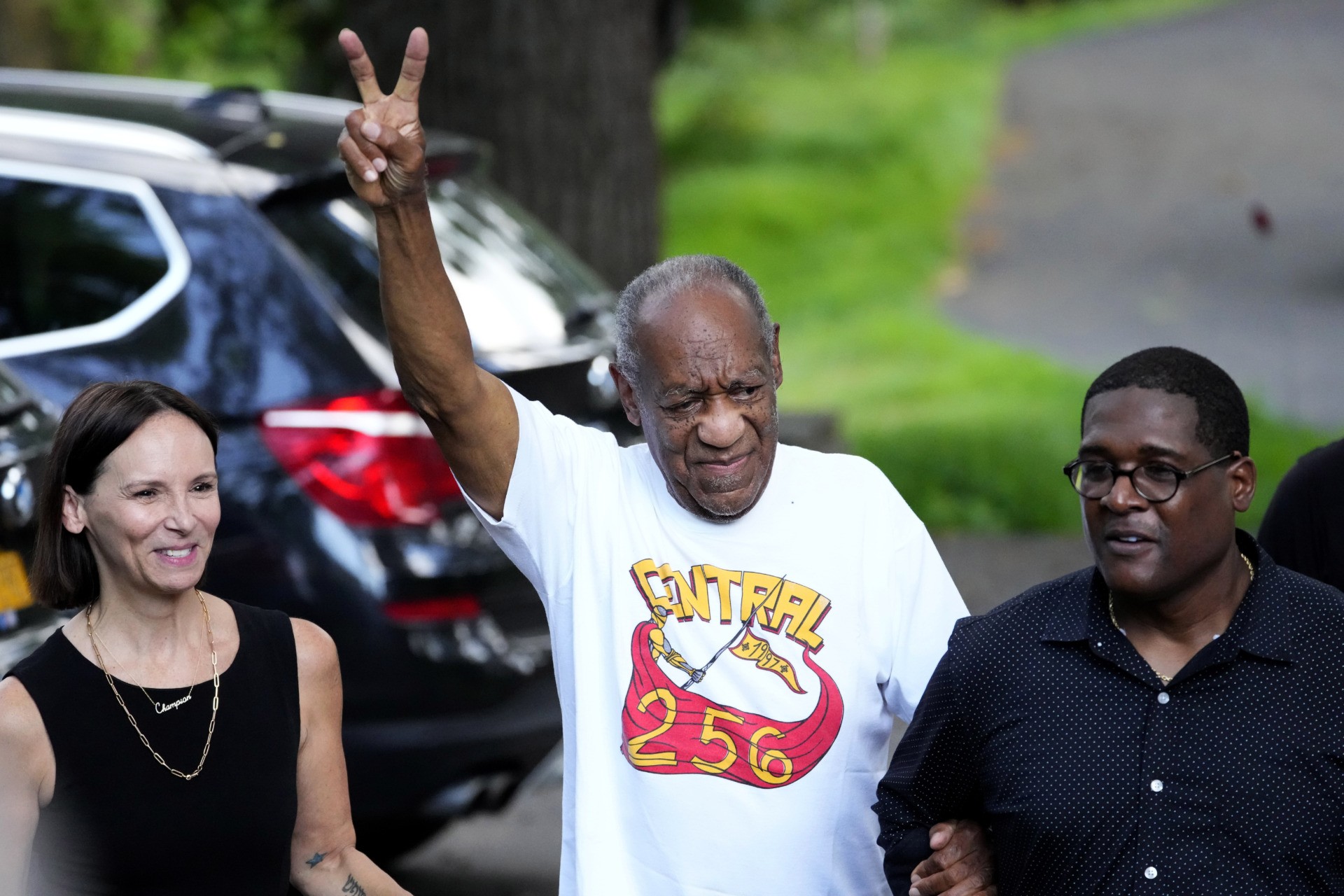 Cosby’s spokesperson said that so-called “look-back” windows like the one passed in New Jersey violate a person’s due process rights.

“This is just another attempt to abuse the legal process, by opening up the flood gates for people who never presented an ounce of evidence,” spokesperson Andrew Wyatt said, noting that Cosby maintains his innocence and would fight allegations to “the highest court in these United States of America.”

Prosecutors in suburban Philadelphia must decide soon whether to appeal the reversal of his conviction in their case to the U.S. Supreme Court.

A jury had convicted Cosby of sexually assaulting Temple University sports administrator Andrea Constand at his home in January 2004 after incapacitating her with three blue pills. Cosby was arrested in 2015, days before the 12-year statute of limitations expired.

The state Supreme Court said the case should not have gone to trial because Cosby believed he had a binding promise from an earlier prosecutor that he would never be charged.

Cosby settled a civil lawsuit with Constand for $3.4 million. His insurer, after the conviction, settled a defamation lawsuit filed by seven accusers in Massachusetts for an undisclosed amount.

The AP typically does not identify people who say they are sexual assault victims without their permission, which both Constand and Bernard have granted.